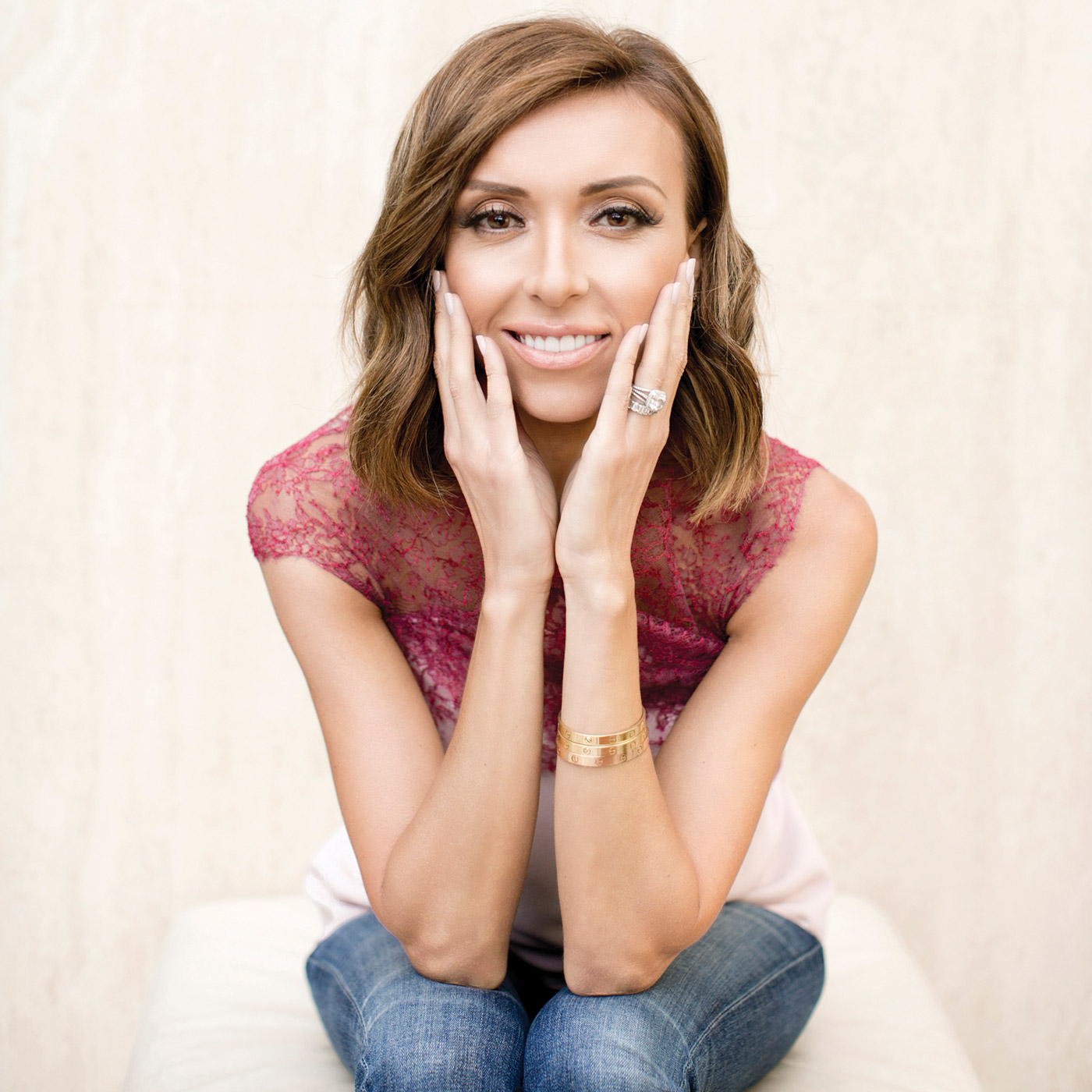 New York Times best-selling author and the winner of the Fan Favorite award at the 2014 Daytime Emmy Awards, Giuliana Rancic is an entertainment journalist, author, fashion and beauty expert and television personality with over 3.5 million devoted followers on Twitter and 7 million followers across three social media platforms. She is the anchor of…

New York Times best-selling author and the winner of the Fan Favorite award at the 2014 Daytime Emmy Awards, Giuliana Rancic is an entertainment journalist, author, fashion and beauty expert and television personality with over 3.5 million devoted followers on Twitter and 7 million followers across three social media platforms.

She is the anchor of E! News, co-star of E!’s hugely popular Fashion Police team, host of Beyond Candid with Giuliana and has been on the red carpet for every mega-event in the entertainment industry (Oscars, Grammy Awards, Golden Globes) interviewing the stars and getting breaking Hollywood scoop as well as fashion tips, diet and fitness advice, travel tips and all things pop culture.

Giuliana recently created her own signature brand of wine, Xo, G.  It’s unique in that four single serve shatter-proof cups make up one bottle. It can be found at Walmart.

Giuliana launched her own clothing line, G by Giuliana Rancic, on HSN – the most successful clothing line debut on HSN in 2012 and won the highly coveted HSN Best Brand Launch award.

In 2006, Rancic released her highly-praised debut book, Think Like A Guy: How to Get a Guy By Thinking Like One. It is a practical and funny handbook of rules on landing the man of your dreams. She recently released her second book, I Do, Now What?, published by Random House. Giuliana co-authored the book with her husband, Bill Rancic.

In April 2015, her highly anticipated memoir, Going Off Script, also with Random House, was released and made the New York Times Best Sellers List.

In 2013, Rancic created “Fab-U-Wish,” a program to grant fashion, beauty and celebrity-themed wishes to women battling breast cancer. This program is just one aspect of her ongoing mission to help those going through hardships to find happiness and a positive outlook on life. Others include The Pink Agenda, Breast Cancer Research Foundation, Operation Smile, Dress For Success, Mercy Home for Boys and Girls in Chicago and the Children’s Miracle Networks.

In 2002, Giuliana joined E! News as a correspondent and in 2005 became solo anchor and managing editor for the show, taking it from the lowest rated show on the network to number one… incredibly within one year.

Rancic is a force both on-camera and off but her remarkable success didn’t come easily. She is a true result of “The American Dream” and an inspiration to people, both young and old. She was born in Naples, Italy, in a modest neighborhood, and moved to the United States when she was a little girl. Her love affair with television journalism began before she could even speak English – her parents couldn’t afford a tutor, so she learned the language by watching TV. She received a bachelor’s degree in journalism from the University of Maryland and a master’s degree in journalism from American University. While in attendance, Giuliana worked for a Capitol Hill news bureau covering a number of stories related to the Pentagon, Supreme Court, White House and State Department.

She lives in Los Angeles and Chicago with her husband, Bill and their son, Duke.

The Power of a Positive Attitude
Rancic recently created “Fab-U-Wish,” a program to grant fashion, beauty and celebrity-themed wishes to women battling breast cancer. This program is just one aspect of her mission to help those going through hardships to find happiness and a positive outlook on life. At the podium, Rancic teaches women to focus on the positive and use their attitude to manage their emotional pain. A pillar of strength, Rancic motivates audiences by opening up about her own bout with breast cancer, connecting with them on a personal level, encouraging them to take control of their health and their futures.

An Evening with Giuliana Rancic

Giuliana Rancic On Decision To Spend More Time With Family, Speaking Out About Breast Cancer 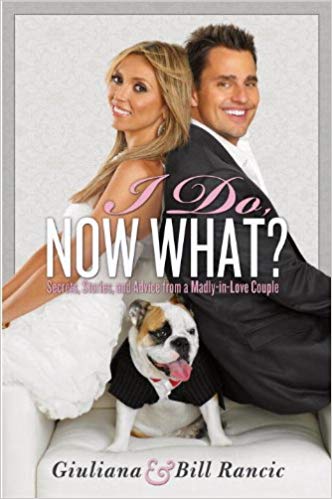 I Do, Now What?: Secrets, Stories, and Advice from a Madly-in-Love Couple 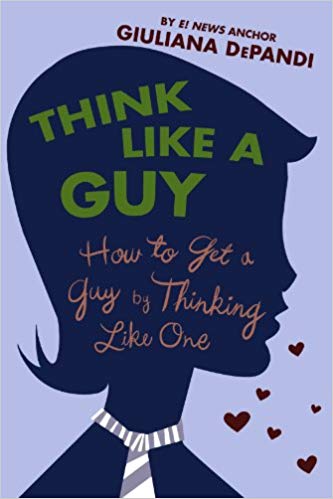 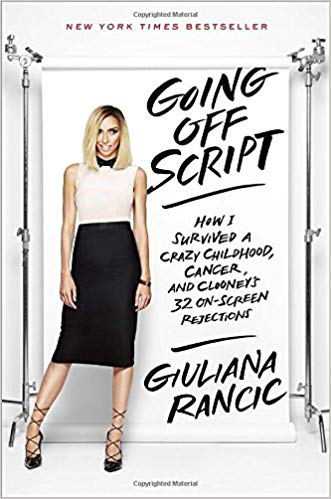