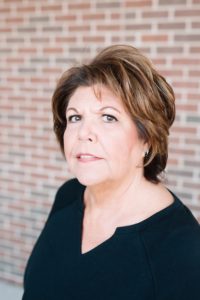 Paranormal Investigator, and Inspiration Behind the CBS's Hit TV Show "The Ghost Whisperer"

Mary Ann Winkowski was born in Cleveland, Ohio and has been communicating with earthbound spirits for most of her life. Her earliest memories include talking to spirits of the deceased as if they were living people and helping these entities cross over into the White Light.  Over the course of work as a paranormal investigator,…

Mary Ann Winkowski was born in Cleveland, Ohio and has been communicating with earthbound spirits for most of her life. Her earliest memories include talking to spirits of the deceased as if they were living people and helping these entities cross over into the White Light.

Over the course of work as a paranormal investigator, Mary Ann’s reputation has spread. She is a consultant to the CBS hit television show Ghost Whisperer, has appeared on numerous TV and radio news programs, and spoken at countless lectures. What once she between raising two daughters, foster parenting, and pet grooming has now become a fulltime vocation.

Still living and working primarily in the Cleveland area, Mary Ann has offered her abilities to those in need as far away as New Mexico, St. Lucia, and Scotland. In When Ghosts Speak: Understanding the World of Earthbound Spirits (Grand Central Publishing, October 2007) Mary Ann shares a lifetime’s worth of information about the spirit world and reveals her often surprising interactions with some memorable ghosts.

Mary Ann shows the human side of the paranormal — stories about ghosts told from the perspectives of the ghosts themselves – and teaches us how we can coexist peaceably with the spirits that surround us.

Unlike the sensationalized tales of most ghost lore, When Ghosts Speak presents real stories of troubled people — both the living and the dead — not simply the terror of sinister paranormal manifestations served up by horror novels and Hollywood.

Mary Ann offers lessons on death and the immortality of the spirit that only someone who can actually speak with the deceased could teach. Her abilities have offered solace to countless people, either by reuniting them with loved ones who have died or by removing unwanted spirits and negative energy from homes, businesses or possessions.

An Evening With Mary Ann Winkowski
Paranormal Investigator, and inspiration behind the Hit CBS’s TV show The Ghost Whisperer. Mary Ann has also written; “When Ghosts Speak”. Ann will give you a tour and go on a Ghost Walk with resident ghost expect and visit cemetery that dates to the 1800’s. This evening is sure to excite the paranormal side in all of us! 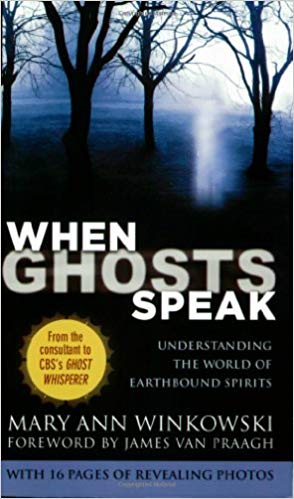 When Ghosts Speak: Understanding the World of Earthbound Spirits 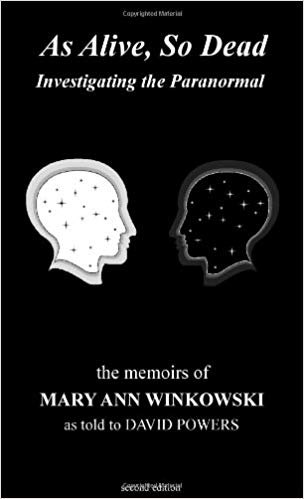 As Alive, So Dead: Investigating the Paranormal 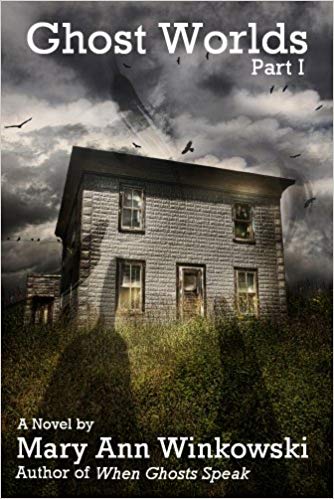 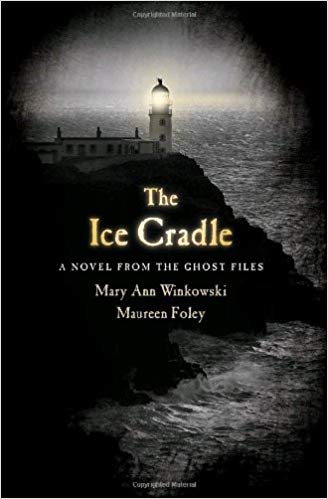 The Ice Cradle: A Novel from the Ghost Files