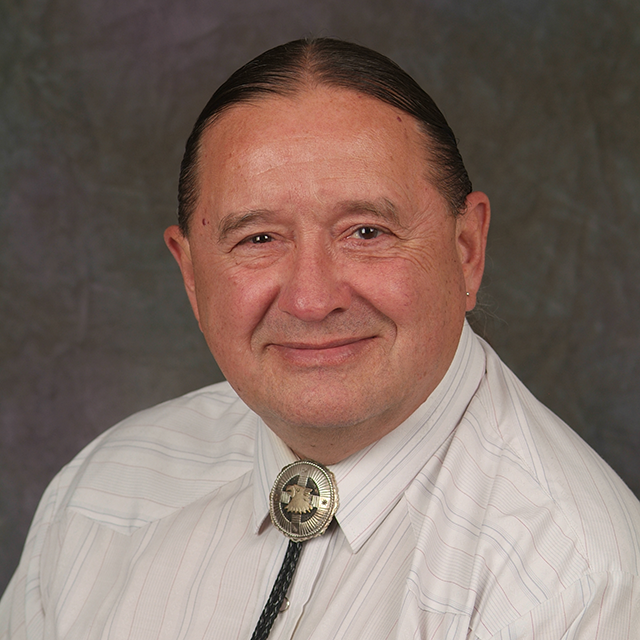 Tink Tinker, a citizen of the Osage Nation (wazhazhe), is the Clifford Baldridge Professor of American Indian Cultures and Religious Traditions at Iliff School of Theology, where he has brought an Indian perspective to a predominantly White, euro-christian school. As an Indian academic Tinker is committed to a scholarly endeavor that takes seriously both the…

Tink Tinker, a citizen of the Osage Nation (wazhazhe), is the Clifford Baldridge Professor of American Indian Cultures and Religious Traditions at Iliff School of Theology, where he has brought an Indian perspective to a predominantly White, euro-christian school. As an Indian academic

Tinker is committed to a scholarly endeavor that takes seriously both the liberation of Indian peoples from their historic oppression as colonized communities and the liberation of White Americans, the historic colonizers and oppressors of Indian peoples. For nearly three decades he volunteered both administratively and as a traditional spiritual leader at Four Winds American Indian Council in Denver and has worked closely with the American Indian Movement of Colorado.

A Conversation With George Tinker 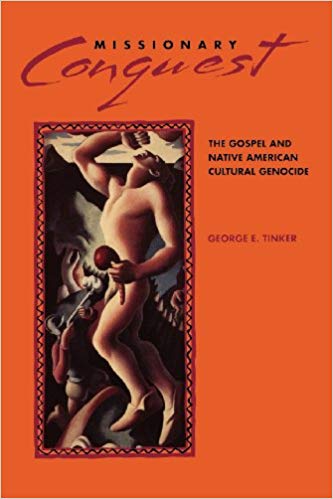 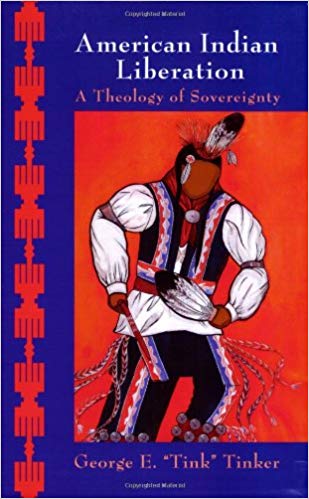 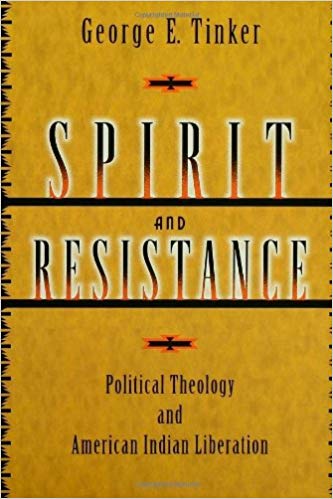