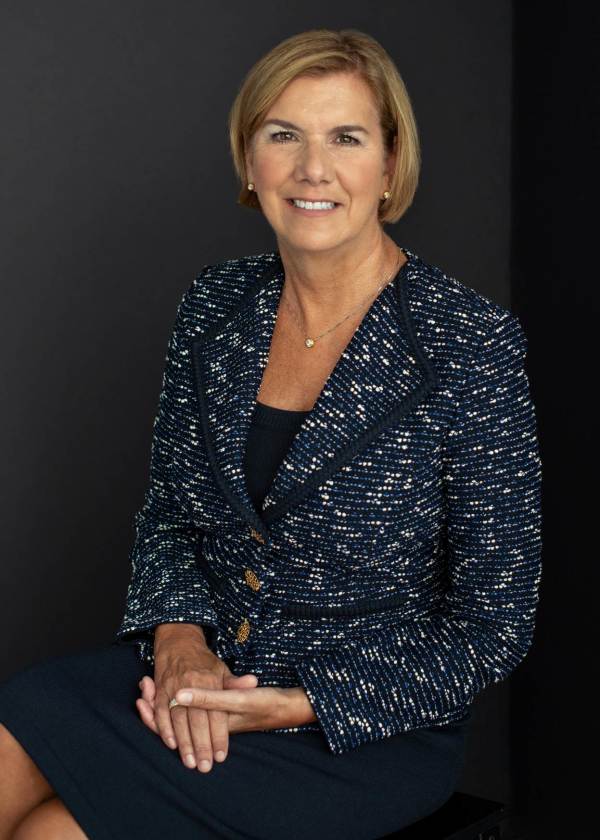 “You should make the people that work for you, better than you.” – General Lori Robinson Considering that General Lori Robinson is the first and only woman to become a United States Four-Star Combatant Commander, that is no small feat.A consummate team player, pilots-in-training often requested her on their missions.

“You should make the people that work for you, better than you.” – General Lori Robinson

Considering that General Lori Robinson is the first and only woman to become a United States Four-Star Combatant Commander, that is no small feat.

A consummate team player, pilots-in-training often requested her on their missions. In fact, General Robinson’s most significant accomplishment is not packaged in her stars or titles, but in the assurance of having a colleague say, “When I go to war, I want Lori on the radio.”

General Robinson achieved history-making success by developing the wisdom to make difficult decisions and having the humility to know when a decision wasn’t hers to make. After 36 years in the armed forces, her number one goal was to leave it better than she found it. Now retired, she’s preparing audiences regardless of rank, industry, and identity to do the same to every institution that allows them to be a part of something bigger than themselves.

General Lori J. Robinson retired from the Air Force in July 2018 following a 36-year military career where she became the highest-ranking woman in the department of the defense. To date, Robinson is the first and only woman to achieve a four-star general ranking. Robinson was a Commander of North American Aerospace Defense Command (NORAD) and US Northern Command (NORTHCOM). In those positions, Robinson commanded 1,600 Soldiers, Sailors, Airmen, Marines, Coast Guardsmen, and civilians from the United States and Canada. Reporting directly to the President of the United States and the Prime Minister of Canada, she was responsible for early warning of air and space threats, including the ballistic missile threats from North Korea. Working with the Governors of all 50 states and their Adjutants General, she was responsible for coordinating the activities of 300,000 National Guard forces to respond to natural disasters or internal defense crises of the United States.

Prior to her command of NORAD/NORTHCOM, Robinson was the Commander of the United States Air Forces Pacific, responsible for the 45,000 airmen that deliver combat airpower throughout the Pacific Theater. She exerted global influence as the Chief of Staff of the Air Force in meetings with heads of state, as well as political and military leaders throughout the Pacific.

General Robinson served in many other senior leadership positions. As Director of Joint Capabilities Development (J-8), she reported to the Chairman of the Joint Chiefs of Staff. As Director of Air Force Legislative Liaison on Capitol Hill, Robinson reported directly to the Secretary of the Air Force for budget issues and coordination with the political leadership in the House and Senate. Earlier in her career, she commanded the Air Force’s only Airborne Warning and Control Wing (AWACS), including command of combat units engaged in the Middle East. General Robinson’s entire career demonstrates remarkable achievements at the highest levels of warfighting operation, diplomatic engagement, and political coordination.

General Robinson has earned two Master’s degrees, served in a fellowship at the Brookings Institution, and completed the Senior Executive Fellows program at Harvard. General Robinson continues to serve as a role model to career-minded men and women who seek to balance the demands of a career with personal and family responsibilities. She is married to Major General (Ret) David A. Robinson. They reside in St. Petersburg, FL.

Doing It First: How I Became the First Female Four-Star Combatant Commander

My Country, My Family, and Me

The Art of American War

Seeing Your Life from a Bird’s Eye View

When All Your Mentors Are Men

A conversation with Gen. Lori Robinson, the first woman to command USNORTHCOM