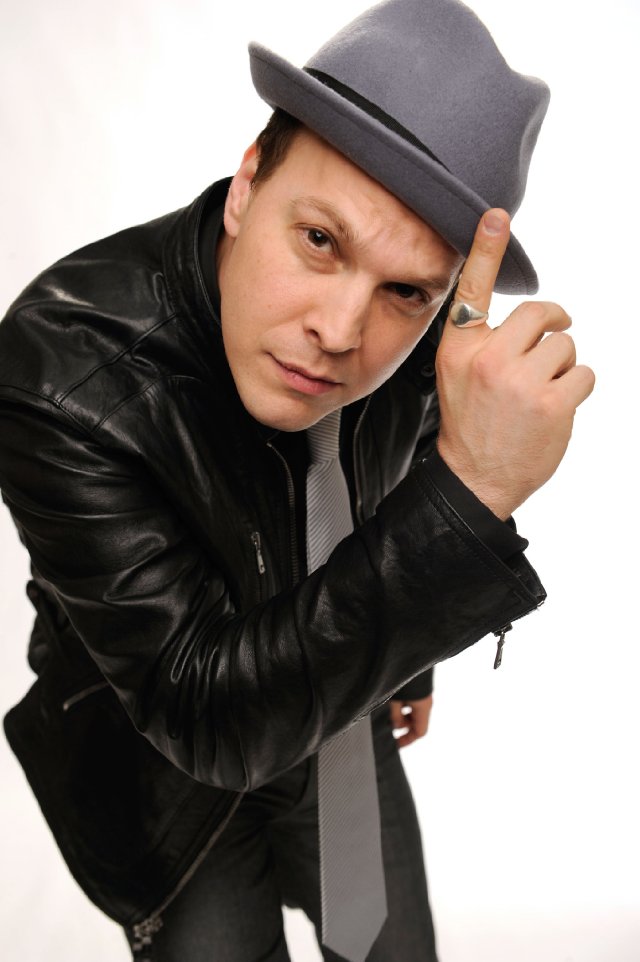 Gavin DeGraw’s debut, Chariot, arrived in the summer of 2003 and, like his early days in New York City, it slowly built momentum and earned the young singer a small but fervent following. By 2004, its first single, “I Don’t Wanna Be,” had become a Top 40 number one hit, and the album was re-released…

Gavin DeGraw’s debut, Chariot, arrived in the summer of 2003 and, like his early days in New York City, it slowly built momentum and earned the young singer a small but fervent following. By 2004, its first single, “I Don’t Wanna Be,” had become a Top 40 number one hit, and the album was re-released in a form that augmented the original album with a made-over acoustic version, billed as Chariot — Stripped. DeGraw’s next single, “Chariot,” was also met with positive response and climbed the charts in 2005.

An Evening With Gavin DeGraw

I wanted to thank you for your services for our event. You and your team have been fantastic through out this entire process. You made our event run so smooth with the assembly of Gavin’s crew and setup. I am so happy we used your company to book Gavin and will 100% recommend you in the future.” Please let Gavin and his team know that we enjoyed his performance so much!!! He is the nicest guys and we couldn’t of been happier with our decision to book him. He was so welcoming with all of our clients as well as my team! I only hope we can use his talent in the future as well.