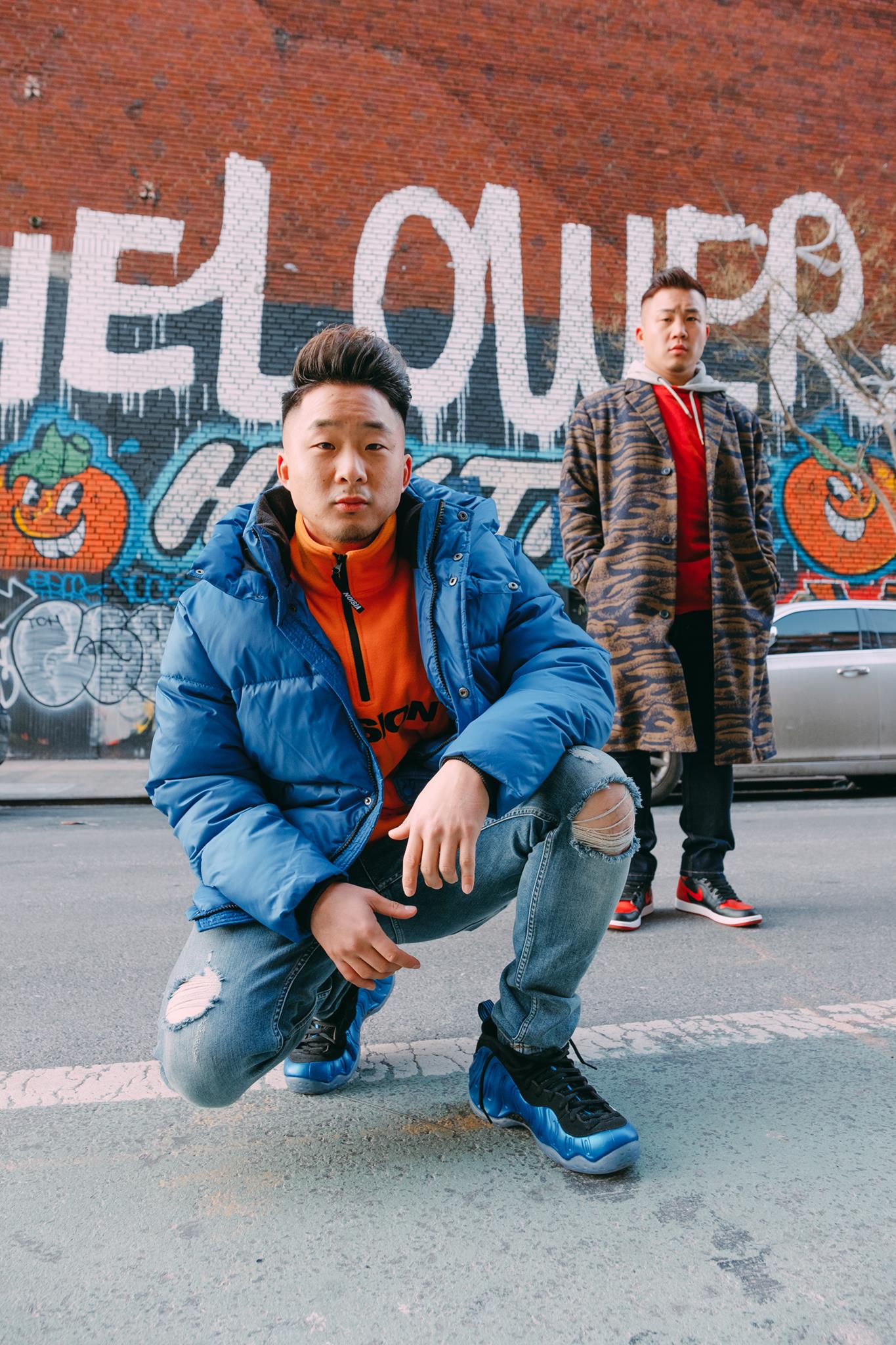 Growing up in the Seattle suburbs, brothers David and Andrew were fascinated by hip-hop, comedy, and food. Stereotypically, their Asian immigrant parents wanted their children to become either doctors, lawyers, or follow in the family tradition of being an engineer. Thus their childhood would become a constant push-and-pull between the wishes of their traditional parents…

Growing up in the Seattle suburbs, brothers David and Andrew were fascinated by hip-hop, comedy, and food. Stereotypically, their Asian immigrant parents wanted their children to become either doctors, lawyers, or follow in the family tradition of being an engineer. Thus their childhood would become a constant push-and-pull between the wishes of their traditional parents and the new American sub-cultures that they had grown to love.

After graduating from college (and David spending a brief stint in Asia), the brothers moved to Los Angeles to pursue a career in both stand-up and YouTube. After making a few funny rap songs about food and putting the music videos on YouTube, people started to take notice – viewers across the world appreciated the subtle blend of the equal parts: rapper, comedian, and foodie. Since then, Fung Brothers have been featured in <>The New York Times, NPR, the Cooking Channel and Travel Channel. In 2015 they got their own cable TV food-travel show on the FYI Network called What The Fung?!, a fresh, multicultural take on food in America.