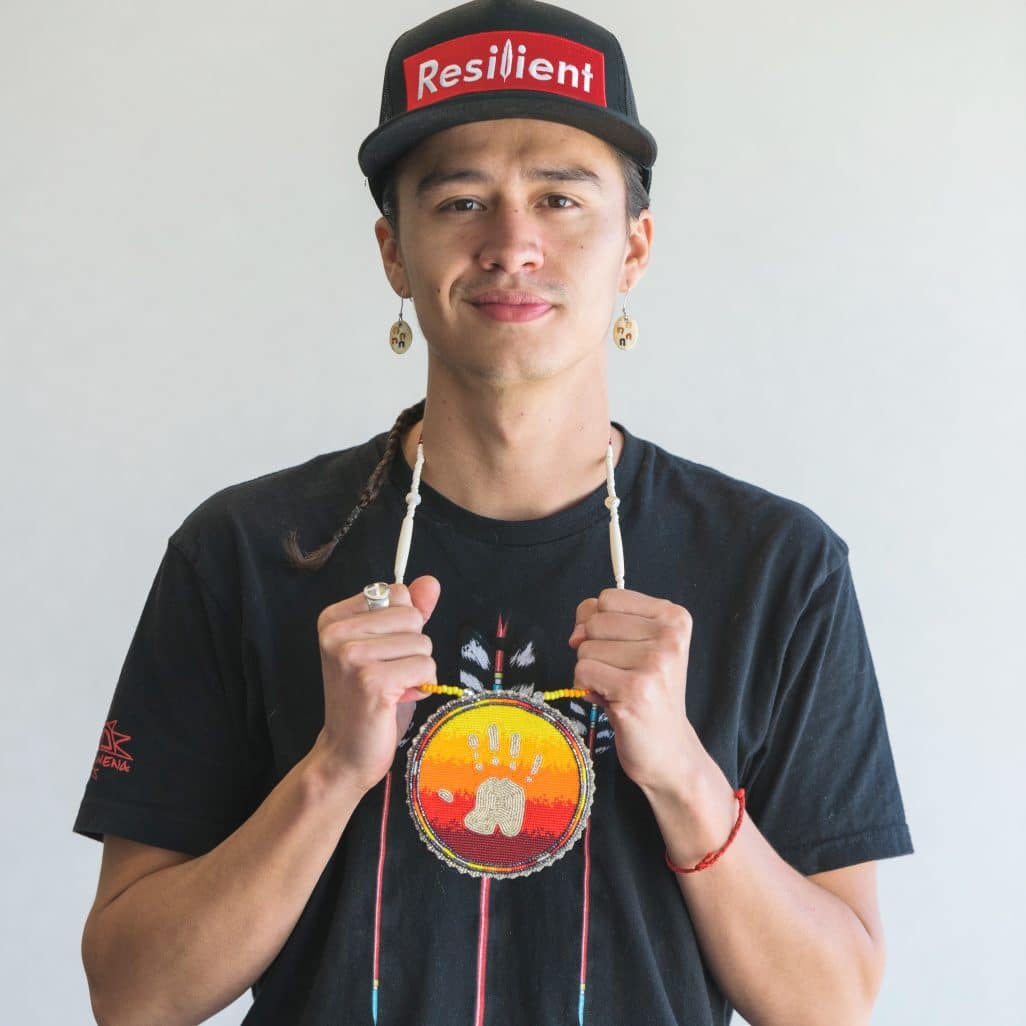 Frank Waln is an award winning Sicangu Lakota Hip Hop artist and music producer from the Rosebud Reservation in South Dakota. A recipient of the Gates Millennium Scholarship, Waln attended Columbia College Chicago where he received a BA in Audio Arts and Acoustics. Waln’s awards include three Native American Music Awards, the National Center for American Indian Enterprise Development 2014 Native American 40 Under 40, the 2014 Chicago Mayor’s Award for Civic Engagement, and the 2016 3Arts Grant for Chicago Artists. He has been featured in Buzzfeed, The Fader, Playboy, Vibe, NPR, ESPN, and MTV’s Rebel Music Native America. Waln has written for various publications including Decolonization: Indigeneity, Education, and Society and The Guardian. Frank Waln travels the world telling his story through performance and doing workshops focusing on self-empowerment and expression of truth.

An Evening With Frank Waln

How is rapper Frank Waln changing perceptions of Native Americans?

How is rapper Frank Waln changing perceptions of Native Americans? | The Stream