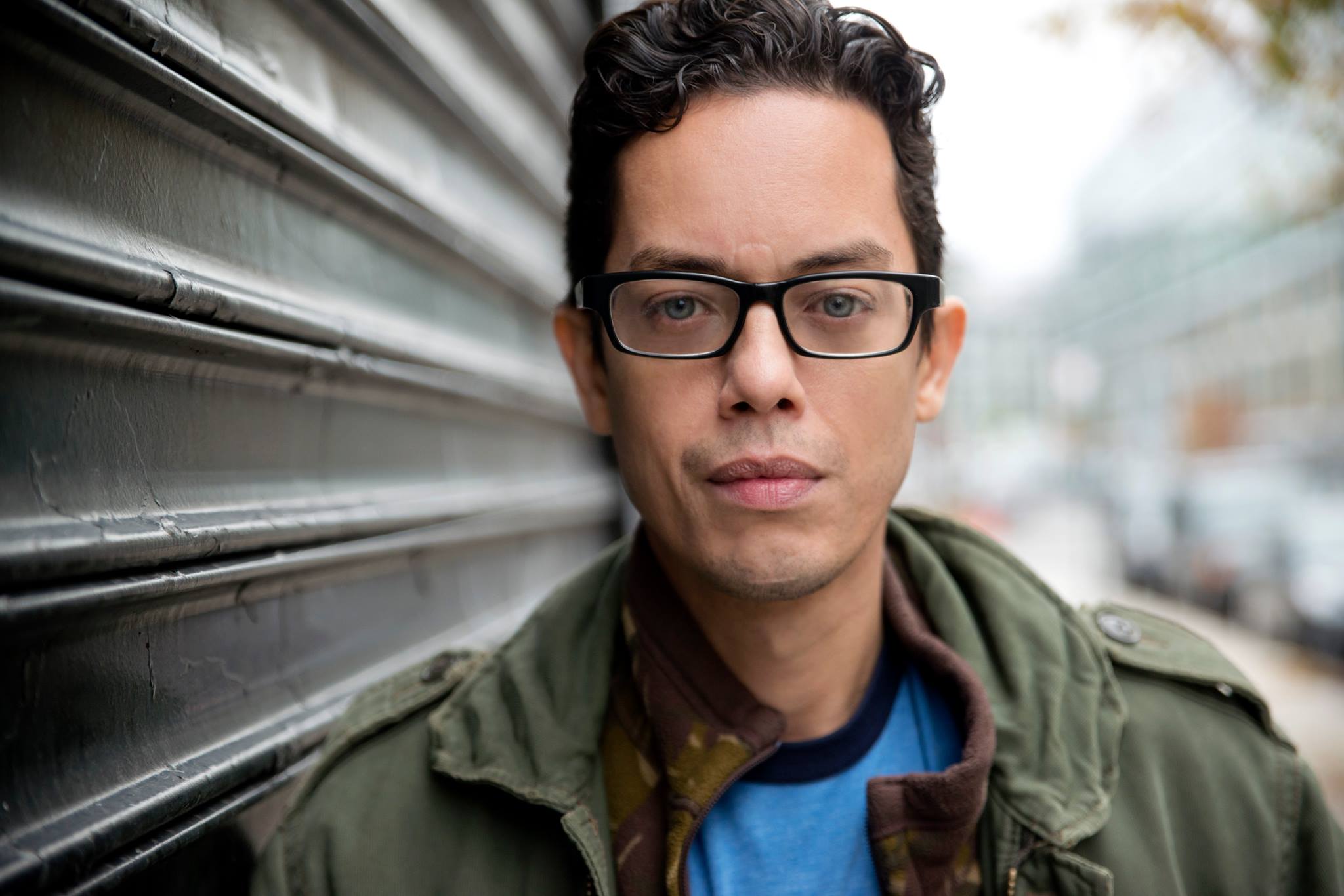 Flaco Navaja is a singer, poet, actor, who is born and raised in the Bronx. He sings in both Spanish and English and has toured with various groups across the globe. If Héctor Lavoe Boxed Rubén Blades and KRS-1 was the referee you’d get Flaco. A Nostalgic old sound with brand new spoken word. Navaja’s…

Flaco Navaja is a singer, poet, actor, who is born and raised in the Bronx. He sings in both Spanish and English and has toured with various groups across the globe. If Héctor Lavoe Boxed Rubén Blades and KRS-1 was the referee you’d get Flaco. A Nostalgic old sound with brand new spoken word.

Navaja’s original style of poetry combines singing, beat-boxing, and spoken word. He was the host of the legendary open mic showcase; “All That! Hip Hop Poetry & Jazz” at the famous Nuyorican Poets’ Cafe. He has performed at national and international venues and events. In 2003, he toured internationally with the Tony Award winning Russell Simmons’ Def Poerty Jam and he has appeared on four episodes of the HBO series.

Navaja is a member of Screen Actors Guild and has appeared in several films & television shows.

An Evening With Flaco Navaja