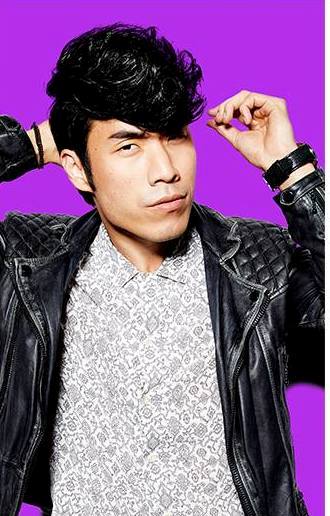 Eugene Lee Yang is a Development Partner at BuzzFeed Motion Pictures. His work as a producer, writer, director, and actor there has reached millions of viewers worldwide, making him one of today’s most recognizable young Asian American faces online and in social media. Behind the camera, Yang is responsible for several of BuzzFeed’s biggest viral…

Eugene Lee Yang is a Development Partner at BuzzFeed Motion Pictures. His work as a producer, writer, director, and actor there has reached millions of viewers worldwide, making him one of today’s most recognizable young Asian American faces online and in social media. Behind the camera, Yang is responsible for several of BuzzFeed’s biggest viral video hits, including “If Disney Princes Were Real” and “Women’s Ideal Body Types Throughout History.” On screen, Yang is most known for being one of The Try Guys, BuzzFeed’s flagship comedy documentary series, and for his passionate advocacy for better Asian representation in entertainment.

An Evening With Eugene Lee Yang