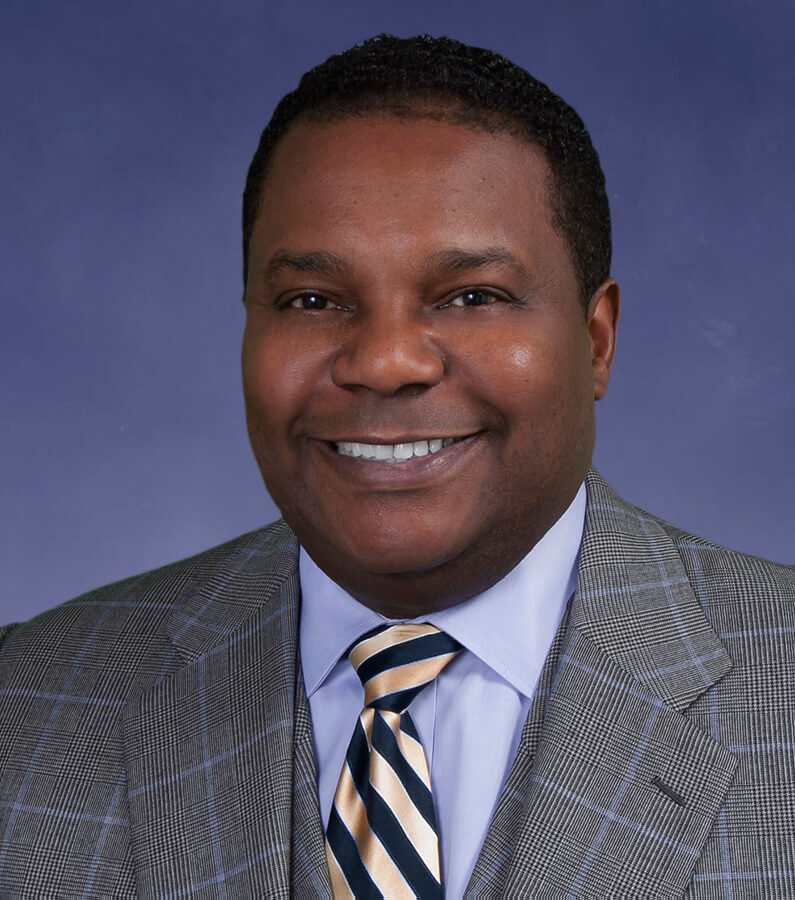 Eugene Kelly is Vice President, Global Diversity & Inclusion for Colgate-Palmolive, a $17.3 billion consumer products company serving people in more than 200 countries and territories. In this role, Eugene’s focus is on furthering Colgate’s efforts to attract and retain the best people from a diverse and broad base of global talent. In addition, Eugene…

Eugene Kelly is Vice President, Global Diversity & Inclusion for Colgate-Palmolive, a $17.3 billion consumer products company serving people in more than 200 countries and territories. In this role, Eugene’s focus is on furthering Colgate’s efforts to attract and retain the best people from a diverse and broad base of global talent.

In addition, Eugene leads the Corporation’s focus on Global Diversity while actively supporting its commitment to its’ Managing with Respect principles and ensuring that Colgate provides a most inclusive work environment for all people.

Eugene is a graduate of Cornell University with a Bachelor of Science degree in Industrial and Labor Relations.

Kelly aims to attract and retain the best people from a diverse and broad base of global talent; his prime motivation is to achieve equality