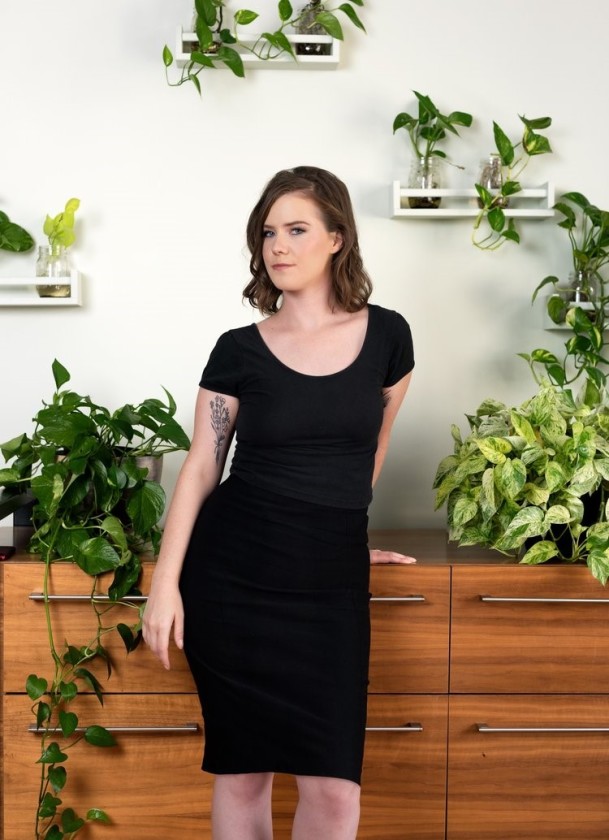 Erin Lee Carr is a New York-based director, producer and writer.Erin’s memoir All That You Leave Behind, a reflection on grief, technology, and moving forward without your greatest champion was released by Random House on April 9, 2019. Critics have called her debut memoir incisive, and her story transformative.

Erin’s memoir All That You Leave Behind, a reflection on grief, technology, and moving forward without your greatest champion was released by Random House on April 9, 2019. Critics have called her debut memoir incisive, and her story transformative.

At the Heart of Gold: Inside the USA Gymnastics Scandal, her latest feature film, premiered at the 2019 Tribeca Film Festival and will be available for streaming on HBO with a limited theatrical release in Spring 2019.

Most recently, Erin directed I Love You, Now Die: The Commonwealth V. Michelle Carter, a two-part documentary that premiered at the 2019 SXSW film festival. The film about the texting suicide case that captured national interest will premiere on HBO in Summer 2019.

Drug Short, an episode of Netflix’s critically acclaimed series Dirty Money. The film focuses on price gouging and unsustainable business practices by the pharmaceutical company Valeant. The Atlantic wrote of the episode, “In Carr’s hands, what could be a predictable story about corporate overreach becomes a gripping entrée into Wall Street excess, studded with compelling characters.”

Her hit film Mommy Dead and Dearest had its world premiere at SXSW and Hot Docs Film Festival in 2017 and aired on HBO May 15, 2017. The film ignited a passionate discussion on Twitter and was well received by critics and audiences alike. Aja Romanoof Vox called the film “a perfect storm of true crime, pageantry, and Southern Gothic tropes.” Brian Lowry of CNN wrote, “TV’s infatuation with true crime can be traced to Making a Murderer and The Jinx, but precious little rises to that level. HBO scales those heights and then some with Mommy Dead and Dearest.”

Erin’s debut film, Thought Crimes, premiered at the Tribeca Film Festival and Hot Docs in 2015, and aired on HBO that May. Variety named Erin one of 10 “documentarians to watch” in 2015. Neil Genzlinger of the The New York Times called Thought Crimes “absorbing” and a “primer for the century ahead.”

A Conversation with Erin Lee Carr 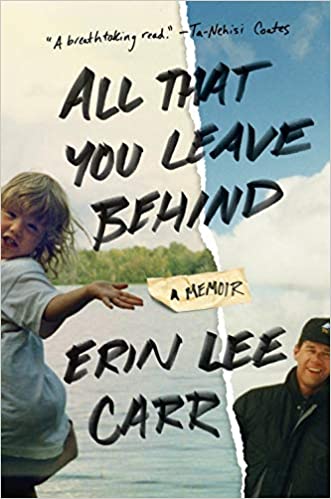 All That You Leave Behind: A Memoir 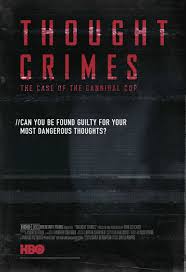 Thought Crimes: The Case of the Cannibal Cop