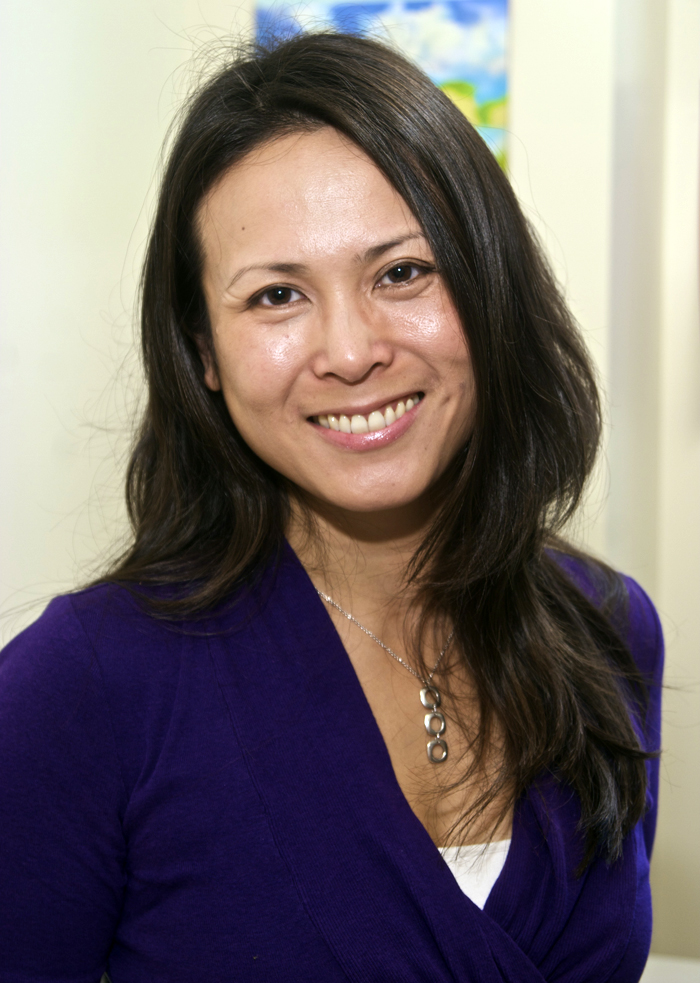 Author and Associate Professor of Asian American Studies at the University of California, Santa Barbara

Erin Khuê Ninh comes to UC Santa Barbara by way of California’s public school system. She attended public grade schools in Los Angeles, completed both her BA and PhD degrees in English at Berkeley, and held a UC President’s Postdoctoral Fellowship in the English department at UCLA. Her research and teaching explore the subtleties of…

Erin Khuê Ninh comes to UC Santa Barbara by way of California’s public school system. She attended public grade schools in Los Angeles, completed both her BA and PhD degrees in English at Berkeley, and held a UC President’s Postdoctoral Fellowship in the English department at UCLA.

Her research and teaching explore the subtleties of power, harm, and subject formation, whether in the contexts of terror and war, of family and immigration, or of girlhood and beauty.

Her monograph, Ingratitude: The Debt-Bound Daughter in Asian American Literature (NYU), won the Literary Studies Book Award from the Association for Asian American Studies in 2013. The book takes a long look at intergenerational conflict, that weary specter of second-generation writing, but under the harsh new lights of post-structuralist and cultural-materialist analyses. Ninh argues that the immigrant family unit is structured by an economic and political investment in the American capitalist system, and driven by its dedication profitably to raise the model minority. She argues, too, the grievous costs of this capitalist venture: a daughterly subjectivity trained by masochism into self-destruction.

Her courses include a lower-division survey of Asian American literature and upper-division courses in Asian American fiction (mysteries), Vietnamese American experience, and academic writing skills. In teaching, she strives to introduce students to new perspectives on culture and society, to train them in rigorous analytical habits, and to inspire in them an appreciation for the well-written word—others’ and their own.

In an extracurricular capacity, Professor Ninh serves as editor of an online series called “Across the Desk: A collaboration between Asian American journalists and scholars,” at Hyphen magazine. She has also been chair of the screening committee and editor in chief of the catalog for the Vietnamese International Film Festival, in 2013.

An Evening With Erin Khue Ninh 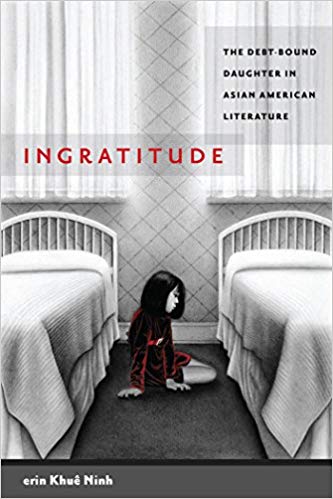