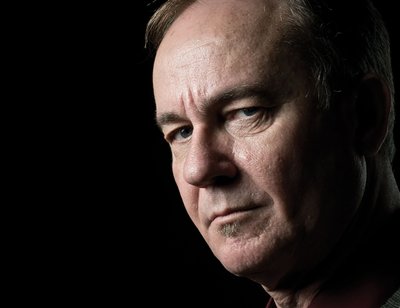 In addition, he is an accomplished inventor, holding three patents for self-protection and escape equipment.

The Unit, a drama series based on Haney’s extensive military experiences, premiered on CBS in March 2006.

He is the author of the international bestseller Inside Delta Force: The Story of America’s Elite Counter-terrorist Unit (Delta). Eric’s debut novel No Man’s Land, about a former Special Forces operative turned mercenary who uses his highly specialized skills to assist the poor and powerless, will be published by Berkeley.

A Conversation With Eric Haney

Identifying a mission, laying out a plan, and then executing 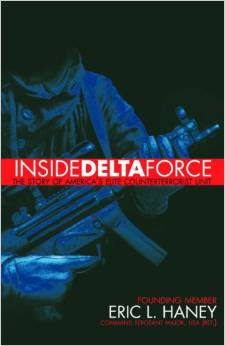 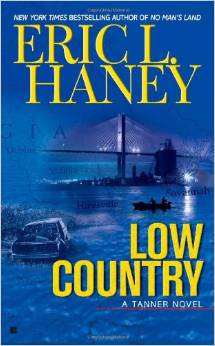 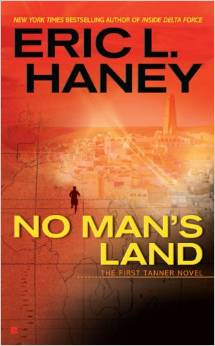 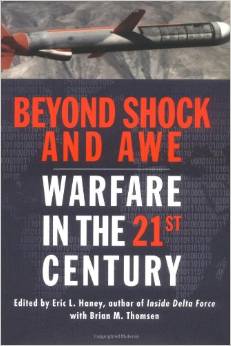 Beyond Shock and Awe: Warfare in the 21st Century