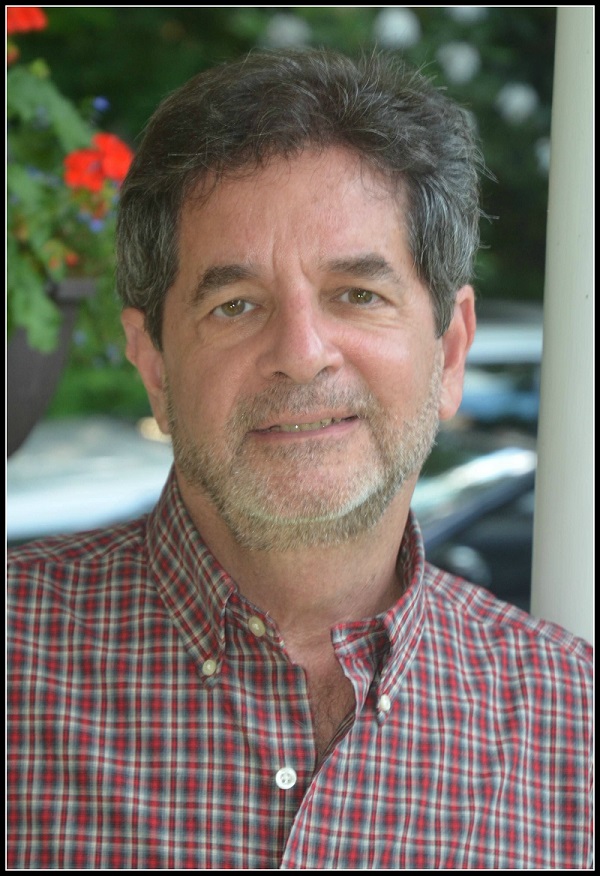 Eric Burns is the former host of Fox News Channel’s acclaimed Fox News Watch, a weekly half-hour program that “covers the coverage,” reporting not on the major stories of the day but on the way the media are covering those stories. The recipient of an Emmy Award for media criticism, Burns kicked off his career as…

Eric Burns is the former host of Fox News Channel’s acclaimed Fox News Watch, a weekly half-hour program that “covers the coverage,” reporting not on the major stories of the day but on the way the media are covering those stories.

The recipient of an Emmy Award for media criticism, Burns kicked off his career as a correspondent for NBC News.  He appeared regularly on NBC Nightly News and had his own segment, called “Cross-Country,” on the Today show.  For his work with NBC, Burns was named one of the best writers in the history of broadcast journalism, joining such luminaries as Edward R. Murrow, Charles  Kuralt, Eric Sevareid, Harry Reasoner and David Brinkley (Washington Journalism Review, February, 1985) and a script of his appears in the prestigious college text, Writing News for Broadcast (Columbia University Press), which refers to Burns as an “artist” with words.

In addition, Burns is the author of four critically-saluted books: The Spirits of America: A Social History of Alcohol  (Temple University Press, 2004) Broadcast Blues: Dispatches from the Twenty-Year War Between a Television Reporter and His Medium (HarperCollins, 1993), The Joy of Books: Confessions of a Lifelong Reader (Prometheus, 1995), and a short work of fiction, The Autograph (Prometheus, 1997).  He has written on matters of media and popular culture for such magazines as Reader’s Digest, The Weekly Standard, Spy, TV Guide and Family CIrcle, in addition to such newspapes as the New York Post and Los Angeles Times.

An Evening With Eric Burns

In Depth with Eric Burns 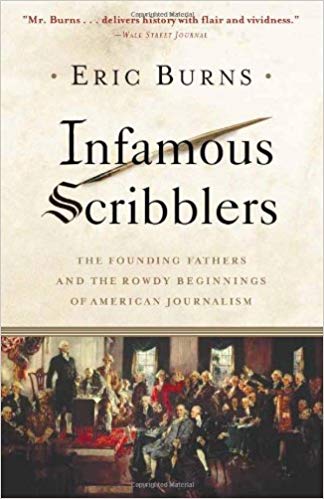 Infamous Scribblers: The Founding Fathers and the Rowdy Beginnings of American Journalism 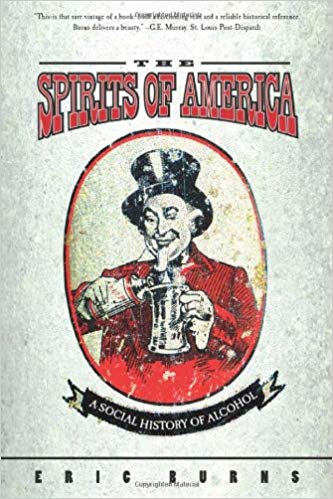 Spirits Of America: A Social History Of Alcohol 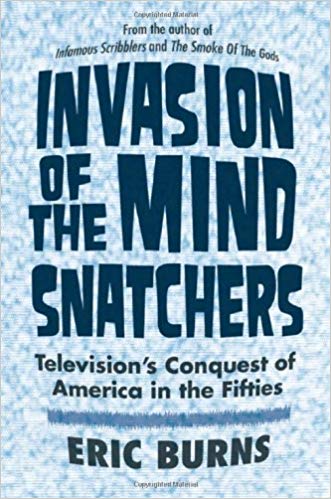 Invasion of the Mind Snatchers: Television's Conquest of America in the Fifties 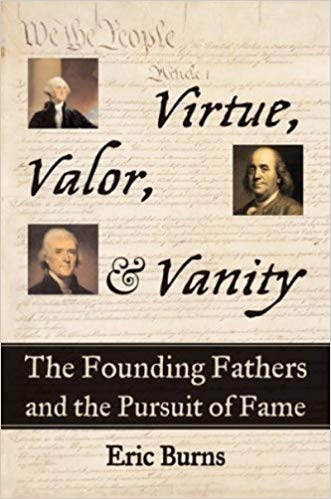 Virtue, Valor, and Vanity: The Founding Fathers and the Pursuit of Fame