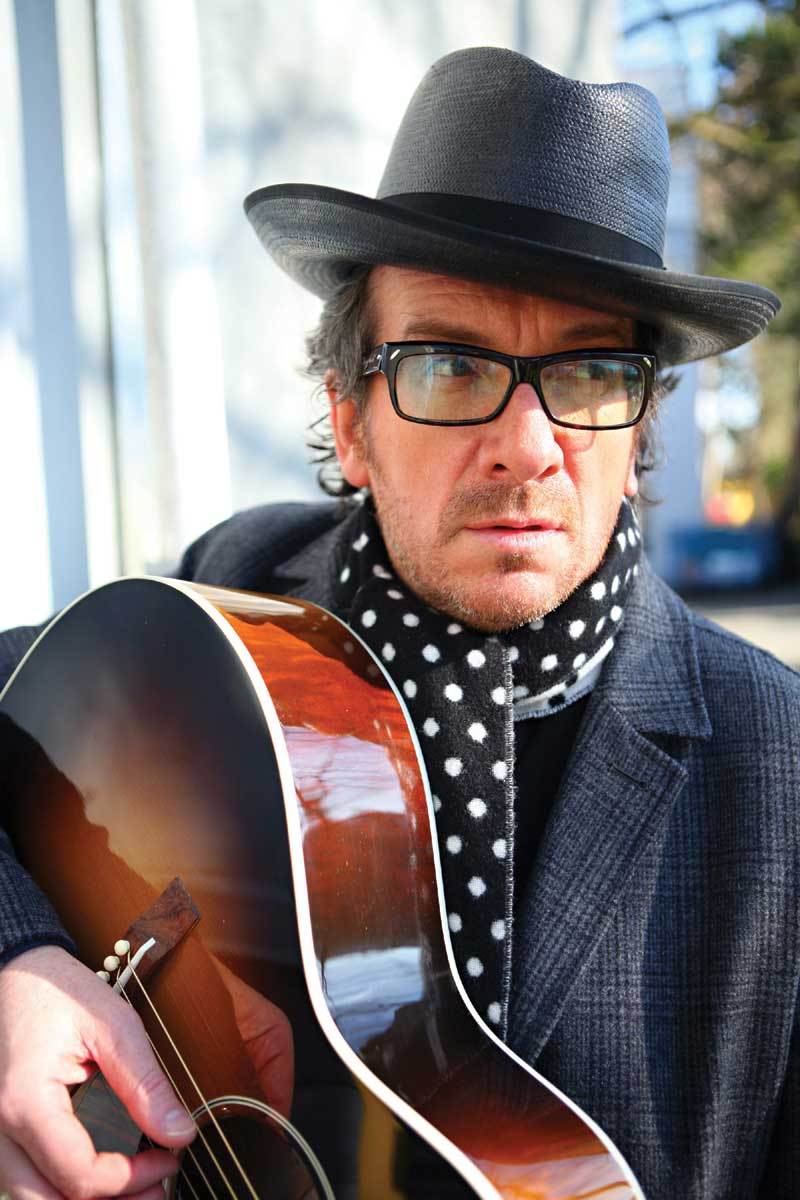 Elvis Costello has followed his musical curiosity in a career spanning more than 25 years. He is perhaps best known for his performances with The Attractions, The Imposters and for recent concert appearances with pianist, Steve Nieve. His recordings include This Year’s Model, Imperial Bedroom, King of America, Blood and Chocolate, Spike, All This Useless…

Elvis Costello has followed his musical curiosity in a career spanning more than 25 years. He is perhaps best known for his performances with The Attractions, The Imposters and for recent concert appearances with pianist, Steve Nieve. His recordings include This Year’s Model, Imperial Bedroom, King of America, Blood and Chocolate, Spike, All This Useless Beauty and When I Was Cruel. However, he has also entered into acclaimed collaborations with Burt Bacharach, The Brodsky Quartet, Paul McCartney, Swedish mezzo-soprano, Anne Sofie Von Otter, guitarist, Bill Frisell, composer Roy Nathanson, The Charles Mingus Orchestra and record producer and songwriter, T Bone Burnett.

In 2003 he began a songwriting partnership with his wife, the jazz pianist and singer, Diana Krall, resulting in six songs included in her Spring 2004 release, The Girl In The Other Room.

An Evening With Elvis Costello