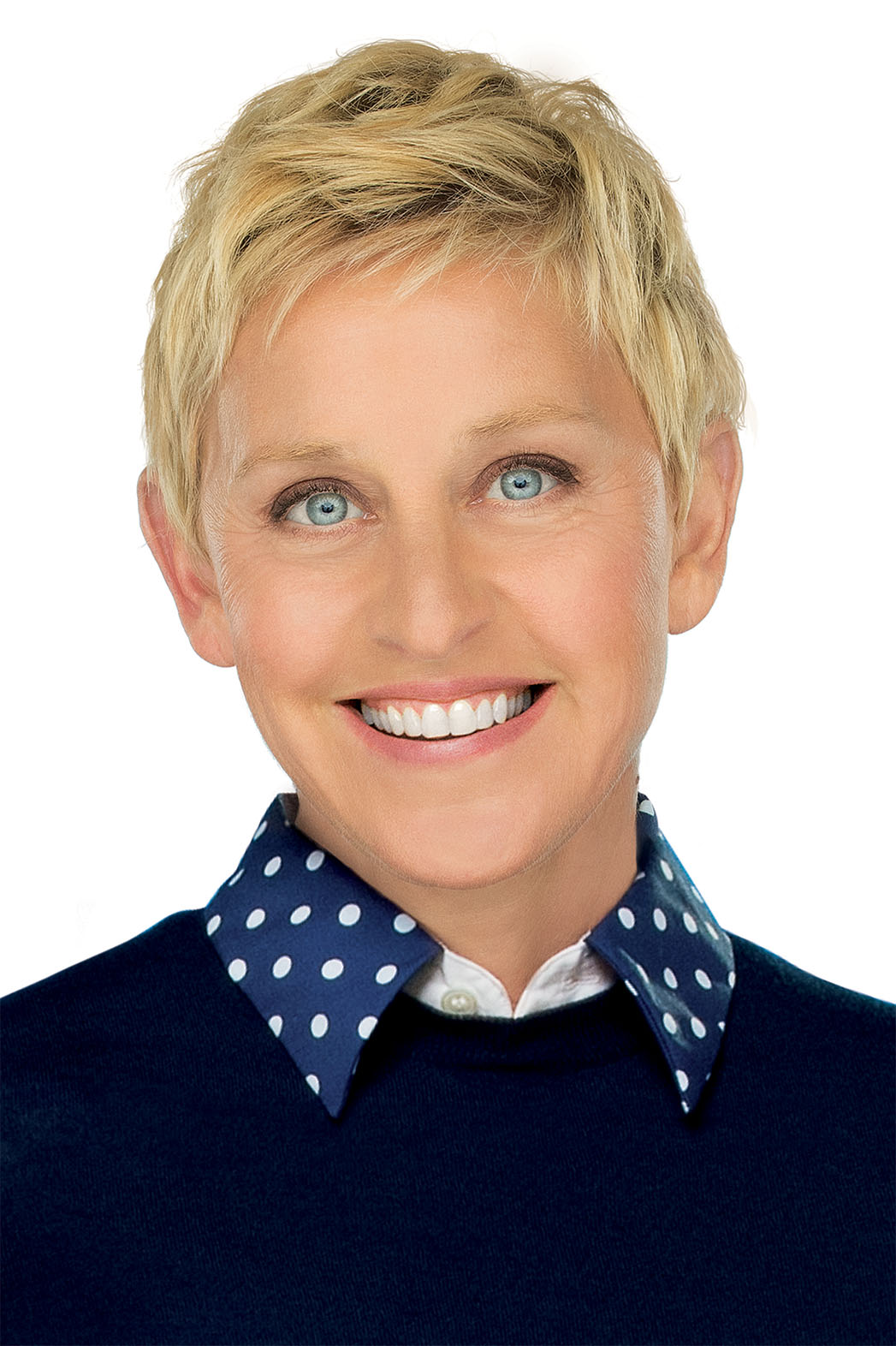 A beloved television icon and entertainment pioneer, comedian Ellen DeGeneres has a distinctive comic voice that has charmed audiences worldwide from her first stand-up comedy appearances through her recent work on television and in film. DeGeneres’ hit syndicated talk show, The Ellen DeGeneres Show, quickly become a perennial Daytime Emmy favorite and ratings magnet. She…

A beloved television icon and entertainment pioneer, comedian Ellen DeGeneres has a distinctive comic voice that has charmed audiences worldwide from her first stand-up comedy appearances through her recent work on television and in film.

DeGeneres’ hit syndicated talk show, The Ellen DeGeneres Show, quickly become a perennial Daytime Emmy favorite and ratings magnet. She received critical acclaim for her work as host of the 2001 Emmy Awards and hosted the 2007 Academy Awards. Most recently, she was added to the panel of judges on American Idol.

Ellen DeGeneres is also known as one of Hollywood’s gay rights pioneers. Her coming out was featured on the cover of TIME magazine and in 1997 she received the coveted Peabody Award for writing the critically acclaimed “Puppy Episode” of Ellen when her character came out as a gay woman.

The Funny Thing Is: An Evening with Ellen DeGeneres

Ellen DeGeneres: Speaking Honestly
Speaking with candor and humor, comedian Ellen DeGeneres shares the story of her growth from lowly New Orleans comedienne to one of the most recognized faces in entertainment today. She speaks to the obstacles and the trials she had to overcome in a professional life that often intertwined with the personal, and the strength and support she fostered to come out on top. 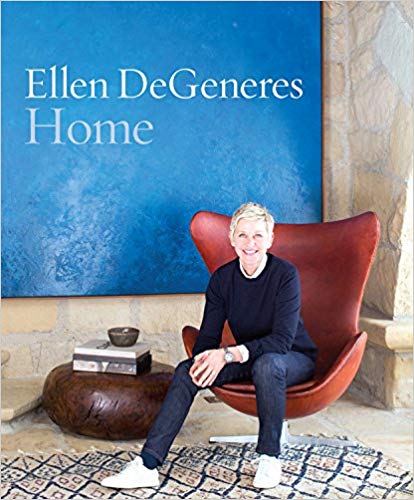 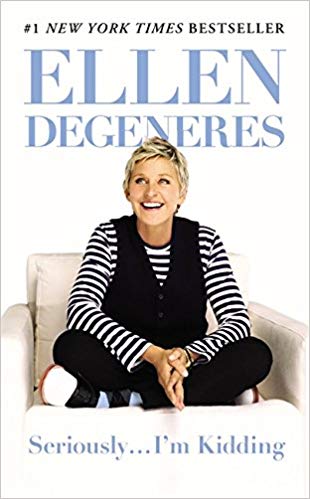