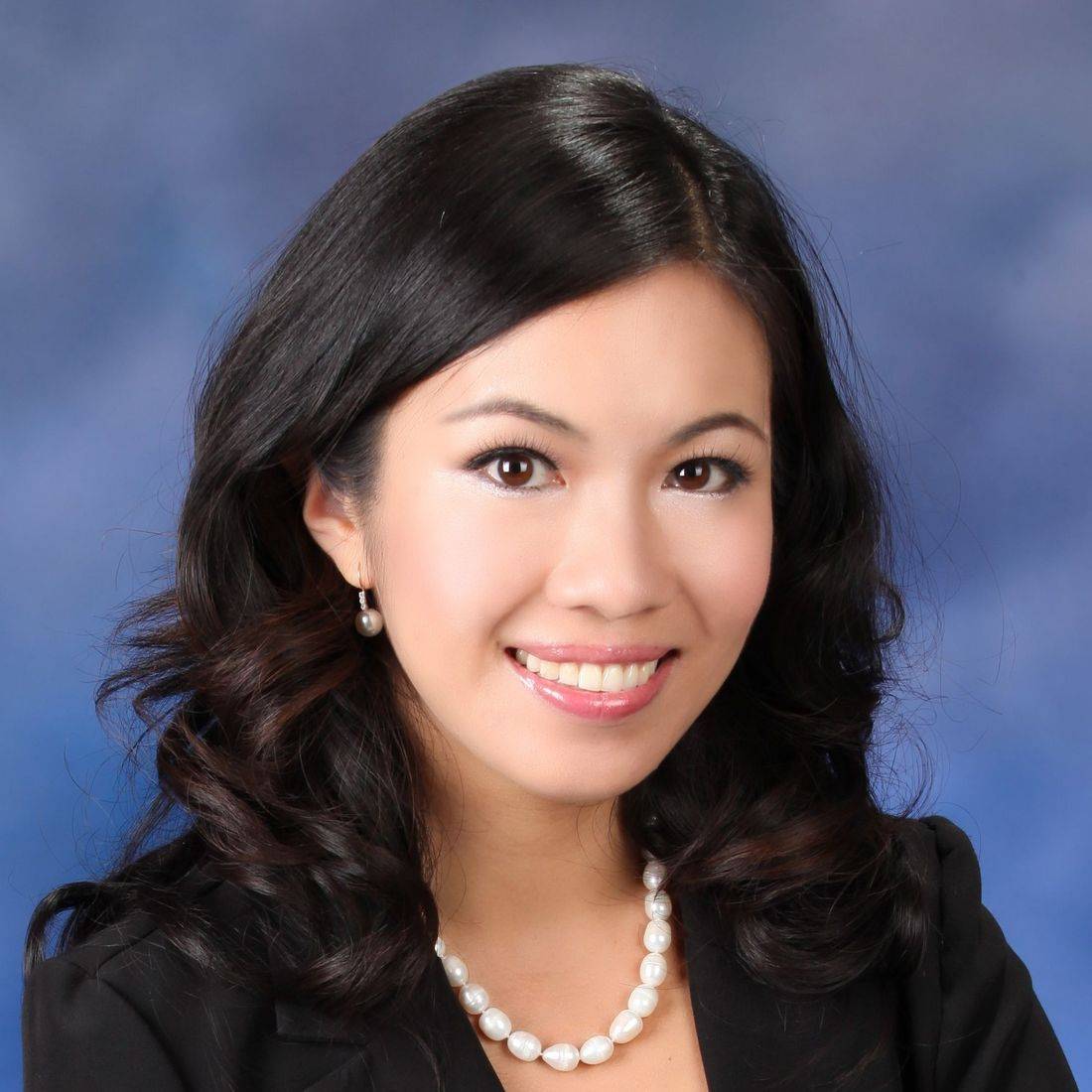 Elizabeth Yang began her volunteer work with NAAAP at the 2008 National Convention in Los Angeles. She helped co-found NAAAP SoCal (comprising of Los Angeles, Orange County and San Diego) and helped rally the SoCal NAAAP members to put on the National Convention in Anaheim in 2014. She served as NAAAP LA’s President from 2014-2016. For the last three years, Elizabeth has served on the NAAAP National Administration team, serving as the Director of Volunteer Management – onboarding new team members to the national team. In 2016, Elizabeth was named the NAAAP National Leader of the Year.

Elizabeth is an entrepreneur, founding her Law and Mediation Practice in Los Angeles (2011), and opening three stores of Magical Playground. Elizabeth has been practicing law since 2007 and specializes in Intellectual Property Law, including Patent, Copyright and Trademark Prosecution and Litigation; Business Law, and also Family Law. Prior to her law practice, Elizabeth worked at both Raytheon and NASA’s Jet Propulsion Lab designing electronic circuits. She also serves as a Commissioner for the City of Monterey Park Design Review Board, a member of the Executive Board of Governors of the Southern California Chinese Lawyers Association, and also a Member of the Pasadena Tournament of Roses. Her awards include Super Lawyers Rising Star (2017) and Top 100 Lawyers (2016-2017) by National Trial Lawyers. Recently, she co-authored a book, “The Big Secret” with Jack Canfield (Chicken Soup for the Soul).

A Conversation With Elizabeth Yang