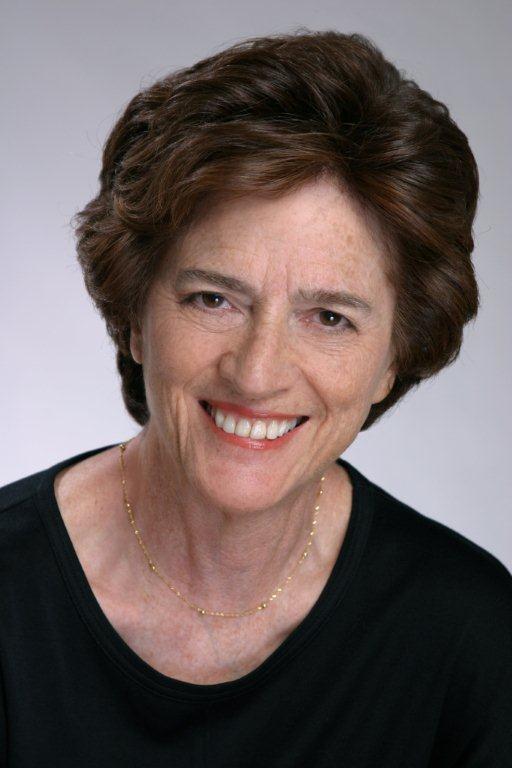 Politician and Former Member of the United States House of Representatives

Elizabeth Holtzman, a former New York congresswoman who played an active role in the Richard Nixon impeachment hearings. Holtzman was just 32 years old when she was elected to Congress, in a dramatic upset unseating a 50-year incumbent, and at the time making her the youngest woman ever elected to the U.S. House of Representatives.…

Elizabeth Holtzman, a former New York congresswoman who played an active role in the Richard Nixon impeachment hearings. Holtzman was just 32 years old when she was elected to Congress, in a dramatic upset unseating a 50-year incumbent, and at the time making her the youngest woman ever elected to the U.S. House of Representatives. She served her Brooklyn constituents from 1973-1981.

Her first committee assignment was the House Judiciary Committee, which in July 1974 voted three articles of impeachment again President Nixon related to the Watergate scandal.

Among her achievements was passage by Congress in 1978 of the “Holtzman Amendment” to ensure that Nazi war criminals who had been admitted to the U.S. after the war, be deported.

In 1981, she became the first female District Attorney for Brooklyn. In 1990, she was elected Comptroller for New York City, the third most powerful position in city government.

Since leaving politics in 1994, she has continued to address issues of social justice through her practice of law, specializing in matters relating to public interest and government relations.

Her long career includes playing a pivotal role on such issues as the Equal Rights Amendment, rooting out corruption in government and the electoral process, protecting victims of rape and environment issues.

In 1999, she authored, with Cynthia L. Cooper, a memoir, Who Said It Would Be Easy?: One Woman’s Life in the Political Arena. Also with Cooper, in 2006 she coauthored The impeachment of George W. Bush: a practical guide for concerned citizens.

An Evening With Elizabeth Holtzman 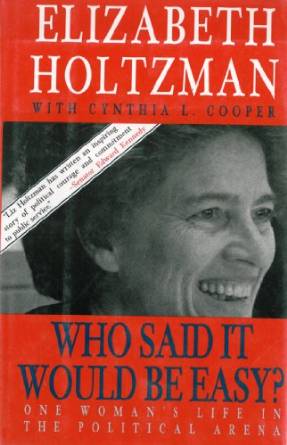 Who Said It Would Be Easy?: One Woman's Life in the Political Arena 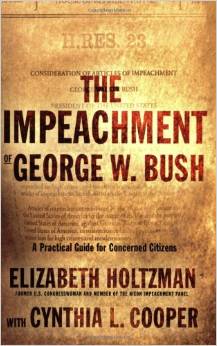 The Impeachment of George W. Bush: A Practical Guide for Concerned Citizens 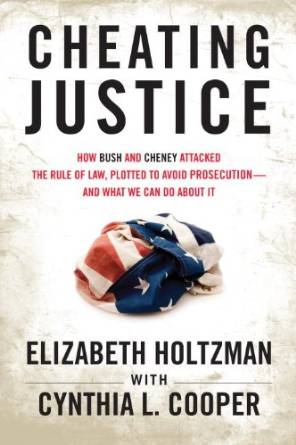 Cheating Justice: How Bush and Cheney Attacked the Rule of Law and Plotted to Avoid Prosecution? and What We Can Do about It