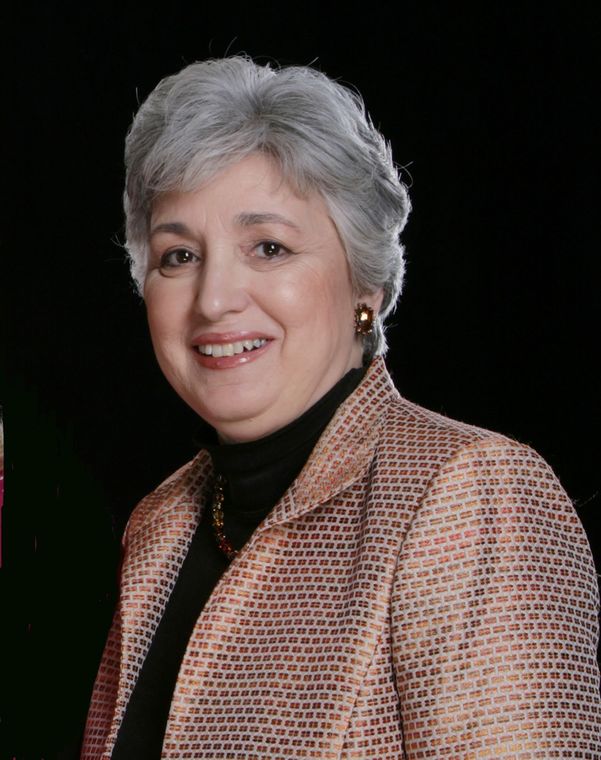 Eleanor Smeal, Co-Founder and President of the Feminist Majority Foundation and former President of the National Organization for Women (NOW), has played a leading role in both national and state campaigns to win women’s rights legislation and in a number of landmark state and federal court cases for women’s rights. For over 30 years, Smeal…

As President of NOW, Eleanor Smeal led the drive to ratify the Equal Rights Amendment (ERA). She led the first national abortion rights march in 1986, drawing more than 100,000 participants to Washington, D.C. She has been in the leadership of every major reproductive rights march ever since, including the 2004 March for Women’s Lives, the largest march in our nation’s history.

Smeal developed FMF’s National Clinic Access Project, which is the largest program of its kind in the nation. Smeal was also the chief architect of the Feminist Majority Foundation’s landmark 1994 U.S. Supreme Court case upholding the use of buffer zones to protect clinics, Madsen v. Women’s Health Center.

Smeal in 1997 launched the international Campaign to Stop Gender Apartheid in Afghanistan to counter the Taliban’s abuse of women. For this work, the Feminist Majority Foundation was nominated for a Nobel Peace Prize in 2002. Smeal is a Phi Beta Kappa graduate of Duke University and holds an M.A. degree from the University of Florida.

A Conversation With Eleanor Smeal