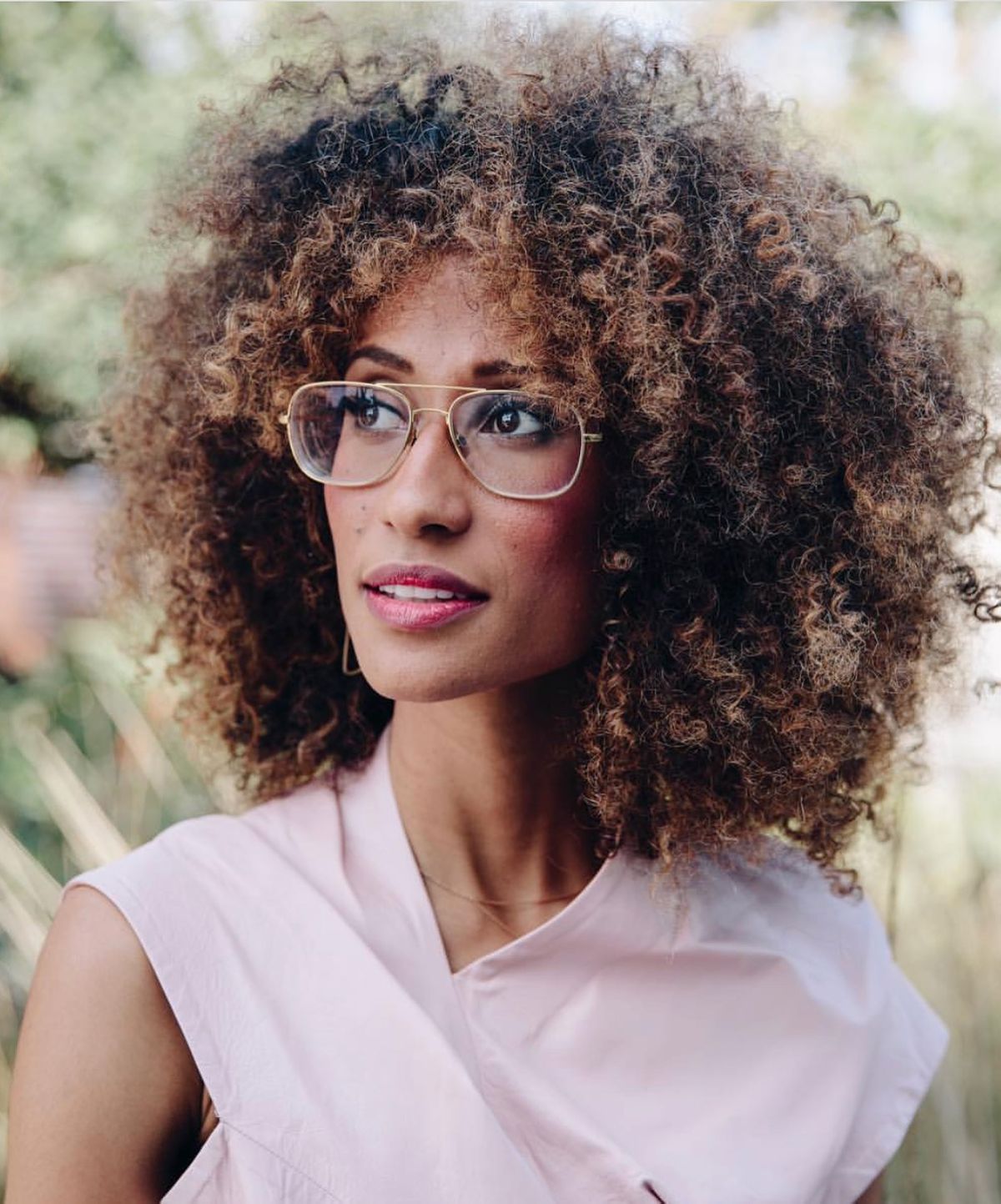 Elaine Welteroth is an award-winning journalist, author and former Editor-in-Chief of Teen Vogue. Throughout her magazine career, Welteroth broke new ground as the youngest person and the second African-American to hold this title in Condé Nast’s 107-year history. Under her leadership, Teen Vogue notably increased coverage of news and politics, encouraging readers to become civically…

Elaine Welteroth is an award-winning journalist, author and former Editor-in-Chief of Teen Vogue. Throughout her magazine career, Welteroth broke new ground as the youngest person and the second African-American to hold this title in Condé Nast’s 107-year history. Under her leadership, Teen Vogue notably increased coverage of news and politics, encouraging readers to become civically engaged, specifically during the 2016 U.S. presidential election. She’s now a leading expert, advocate and voice for the next generation of change-makers. She has written for the hit show “Grown-ish” and has appeared on-camera for a range of media outlets including ABC News and Netflix. In June 2019, her memoir, “More than Enough: Claiming Space for Who You Are (No Matter What They Say),” was published by Viking. Welteroth is a San Francisco Bay Area native who currently resides in Brooklyn and is a proud volunteer at the Lower East Girls Club in New York City.

An Evening With Elaine Welteroth
Diversity, inclusion, and ways to engage the next generation of changemakers. Welteroth has consistently broken ground in her career as the youngest person, and only the second African American person, to hold the editor-in-chief title in Condé Nast’s 110-year history. She brought an emphasis on social justice concerns to the teen magazine and made it a relevant news source in today’s frenzied journalistic field.

Elaine Welteroth - More Than Enough: Claiming Space for Who You Are (No Matter What They Say)

Elaine Welteroth was an excellent, excellent host. She acted as the glue for the event through her engaging presence and oratory.”

She did a fantastic job and was an absolute pleasure on site! The YouTube team could not have been more excited!”