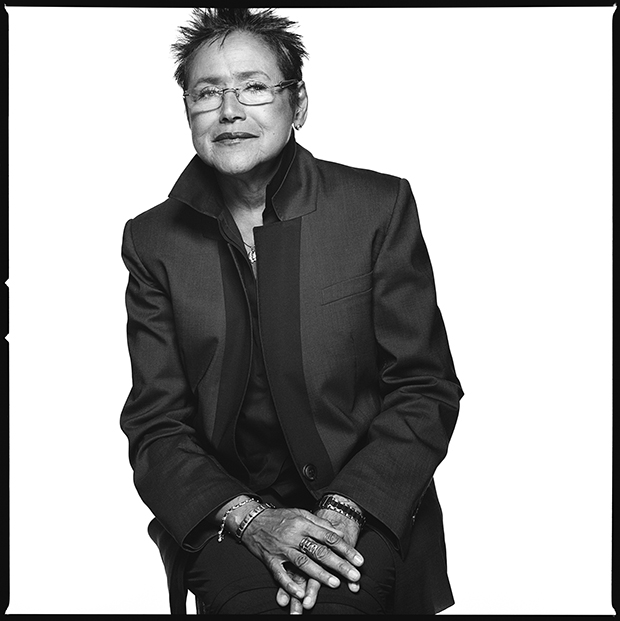 Legendary Activist and Former Chairperson of the Black Panther Party

Brown is presently co-authoring For Reasons of Race and Belief, The Trials of Jamil Al-Amin (formerly H. Rap Brown) with Karima Al-Amin (for 2010 publication by Basic Books), and is completing the non-fiction book Melba and Al, A Story of Black Love in Jim Crow America, slated for publication in 2009 (Seven Stories Press).

She is the editor of Messages from Behind the Wall, a collection of autobiographical essays by black prisoners in New Mexico, published in February 2007 by the New Mexico Department of African American Affairs. In 1996, after living seven years in France, Brown moved to Atlanta, Georgia, where she established the nonprofit education corporation Fields of Flowers.

In November 2005, Brown ran for mayor of Brunswick, Georgia, with the intent of using the office to create a base of economic power for the city’s majority black and poor population through redistribution of the massive revenues of the city’s port. She is co-founder of the Brunswick Women’s Association for a People’s Blueprint.

Brown is Executive Director of the Michael Lewis Legal Defense Committee, supporting the legal appeal of Lewis (“Little B”), who, arrested at the age of 13 for a murder he did not commit, was convicted and sentenced to life in prison (1997). Brown regularly lectures at colleges and universities throughout the country on “New Age Racism” and realization of the vision of eliminating racism, gender oppression and class disparity toward an inclusive and egalitarian world society.

Brown, who studied classical piano for years, has recorded two albums of original songs, one for Motown records, Until We’re Free, and her 1969 album, Seize the Time, which includes “The Black Panther Party National Anthem” (The Meeting), re-released as a CD in January 2007 by Warner Bros. Brown grew up in the ghettos of North Philadelphia, and is the mother of one adult daughter, Ericka Abram.

A Conversation With Elaine Brown
Reflections on the Black Panther Party at 50 and ongoing struggles for racial justice, and honors black women’s leadership in the black power movement

Reflections on the Black Panther Party at 50 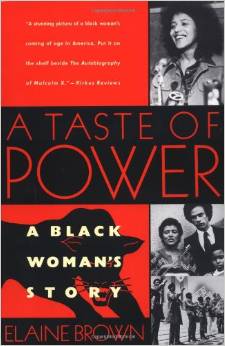 A Taste of Power: A Black Woman's Story 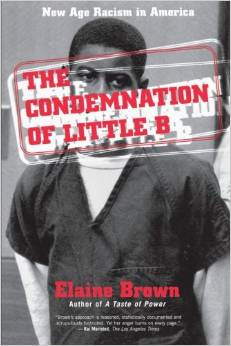 The Condemnation of Little B