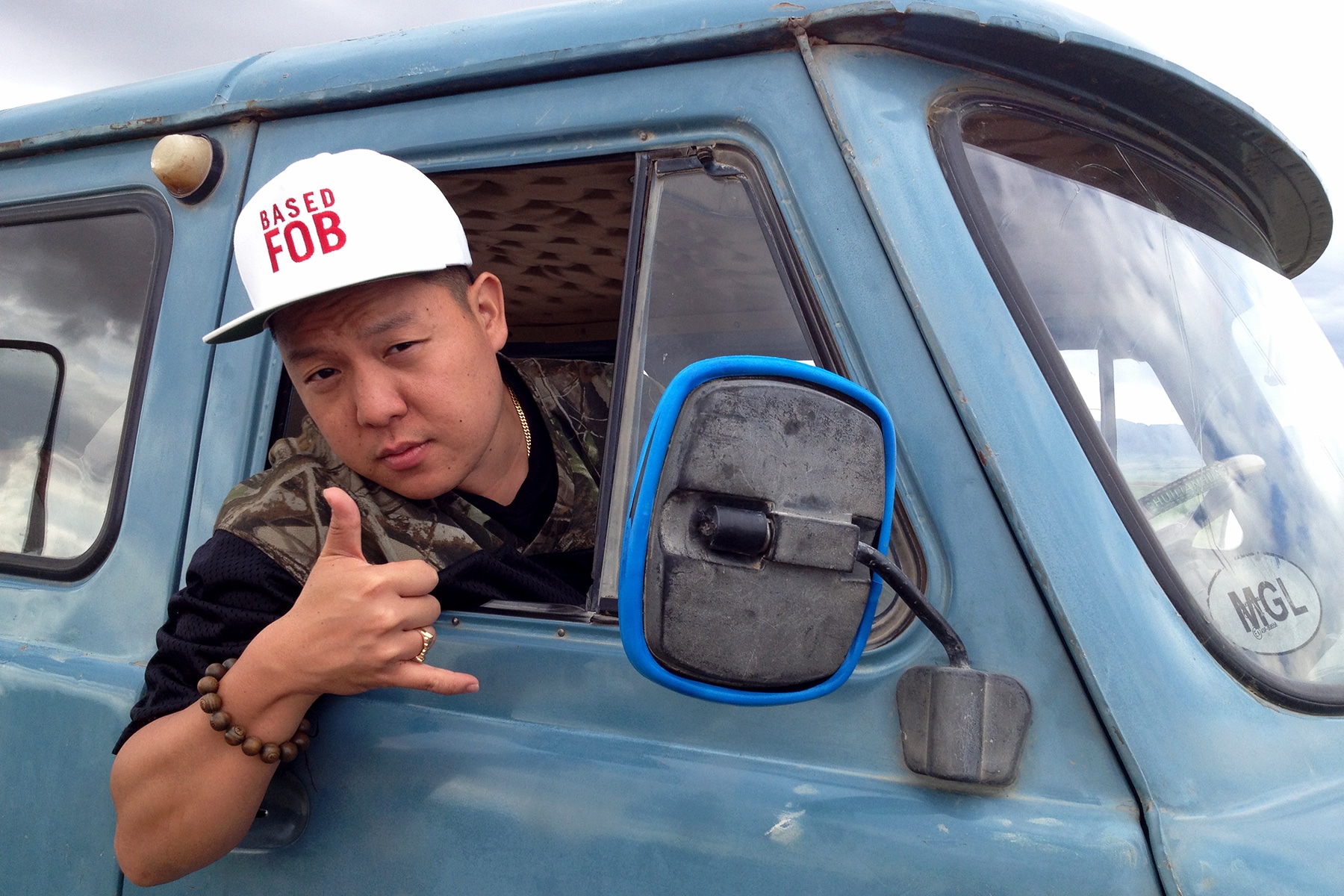 Eddie Huang is a chef, writer, TV host, fashion designer, speaker and producer whose work is recognized for bridging food with music, culture, comedy, politics and metropolitan life. He is widely known as the chef and owner of the popular Taiwanese restaurant Baohaus in New York City’s East Village, as well as an advocate for the young and cultured and experienced foodies alike. Huang is an editor-at-large for Vice and Munchies and has written articles and columns for The New York Times, ESPN the Magazine, Eater.com, The New York Observer and more. He has his own weekly podcast called Monosodium Glutamate with Eddie Huang.

An Evening in Eddie’s World
Relationship between food, culture, and identity with anecdotes from new his new book, Double Cup Love: On the Trail of Family, Food, and Broken Hearts in China, and his new show, Huang’s World.