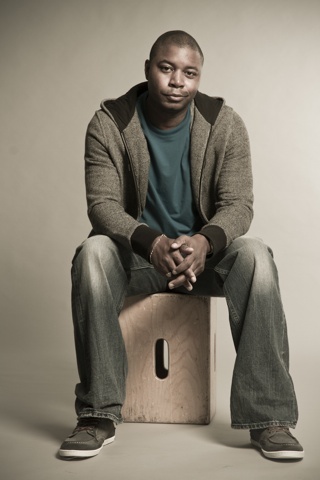 Dwayne Morgan began his career as a spoken word artist in 1993. In 1994, while still in  high school, he founded Up From The Roots entertainment, to promote the positive artistic contributions of African Canadian and urban influenced artists. A member of the Writers’ Union of Canada, Morgan has received both the African Canadian Achievement…

Dwayne Morgan began his career as a spoken word artist in 1993. In 1994, while still in  high school, he founded Up From The Roots entertainment, to promote the positive artistic contributions of African Canadian and urban influenced artists.

A member of the Writers’ Union of Canada, Morgan has received both the African Canadian Achievement Award, and the Harry Jerome Award for Excellence in the Arts. Morgan is the winner of 3 Canadian Urban Music Awards (2001, 2003, 2005). In 1998, Morgan introduced regular poetry slams to Toronto, and has watched them blossom across the GTA and beyond ever since. In 2005 he was recognized as Poet of Honour at the Canadian Festival of Spoken Word in Vancouver. In 2008 Morgan’s contribution to the Arts and Canadian society were recognized on the Legacy Black History Month poster.

To further explore his creativity, Dwayne collaborated with Driftwood Studios to film, Three Knocks, a ten minute film based on his domestic violence poem of the same name, which premiered in Toronto’s Reel World Film Festival. In March 2008, Dwayne hosted his first photography exhibit, The Sum of Her Parts, exploring female body image.

Dwayne’s work ethic has taken him across Canada, the United States, Jamaica, Barbados, England, Scotland, Belgium, Budapest, Germany, France, Norway, and Holland. His emphasis on quality has driven his success, and has made him a well-respected component of Toronto’s urban music community, as well as the North American, and Global, spoken word scenes.

An Evening With Dwayne Morgan 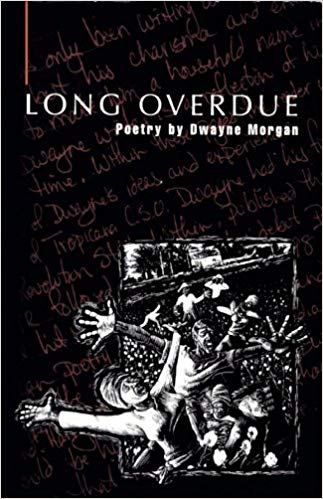 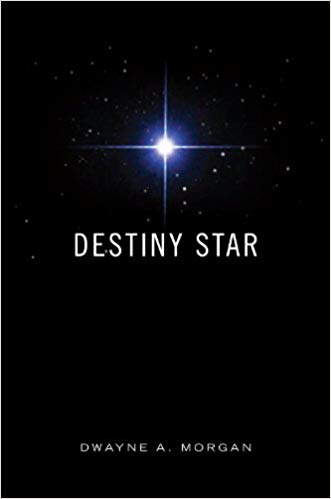