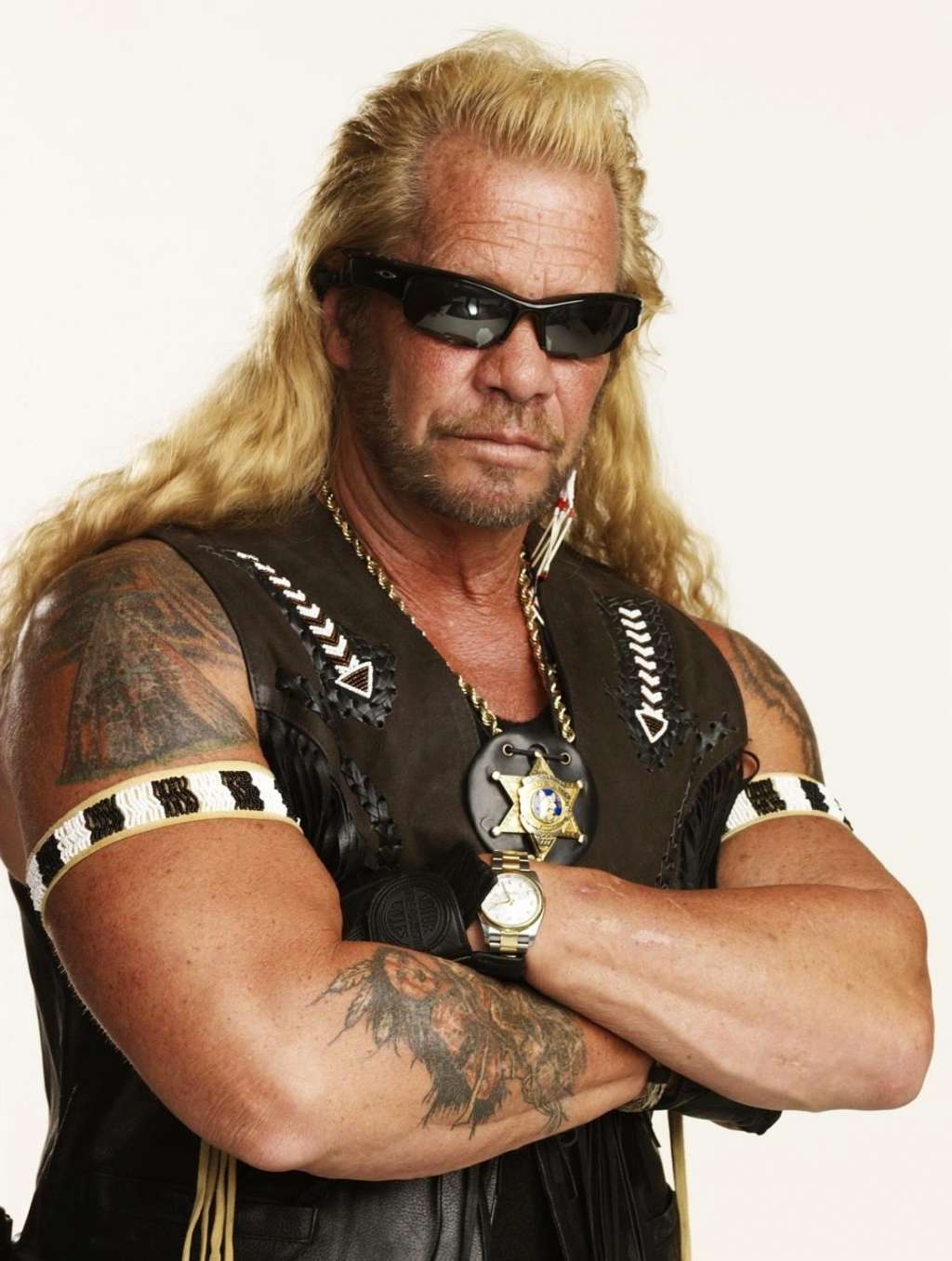 Dog is Duane Lee Chapman, owner of Da Kine Bail Bonds in Honolulu and has been described as the “greatest bounty hunter in the world.” Six thousand-plus captures over the past three decades have earned this highly intense, charismatic ex-con and born-again Christian such a distinction. His recent memoir, “You Can Run But You Can’t…

Dog is Duane Lee Chapman, owner of Da Kine Bail Bonds in Honolulu and has been described as the “greatest bounty hunter in the world.” Six thousand-plus captures over the past three decades have earned this highly intense, charismatic ex-con and born-again Christian such a distinction.

His recent memoir, “You Can Run But You Can’t Hide” debuted on the New York times Bestseller List in the #1 position where it remained for 2 weeks.  It stayed in the #3 position for another 2 weeks and garnered great reviews for his honesty and thoughtful stories.

He’s the king of comebacks – a modern-day hero who once spent time in a hard Texas prison for first-degree murder which he discusses at length in his book. “I am what rehabilitation stands for,” claims the man who’s been profiled on almost every major news and talk show on TV.  “I did time in prison, and that made my mother and father – not to mention the public – very ashamed of me.”

And so as part of his penance, he vowed to help make America a safer place for all.

“It’s why I hunt men – fugitives of the law,” says Dog, who also spends a good portion of his time tracking bail jumpers, or skips, between Hawaii and Colorado – where his “posse” owns additional bonding companies. “This is a game of good guy versus bad guy. And I must capture the bad guy!”

Over the years, the list of fugitives Dog helped catch or single-handedly brought to justice reads like a Who’s Who of America’s Most Wanted: Quinton Wortham, Capital Hill rapist; Wayne Williams, Atlanta child murderer; William Scatarie, white supremacist and convicted murderer of Denver radio shock jock Alan Berg – not to mention his most famous capture, that of Andrew Luster, the heir to the Max Factor fortune who was convicted of 86 counts of rape and fled to Mexico.

An Evening With Dog The Bounty Hunter

Guest Speaker DOG The Bounty Hunter Speaks at a Church 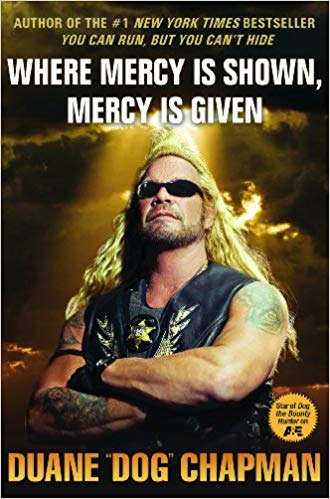 Where Mercy Is Shown, Mercy Is Given

You Can Run but You Can't Hide