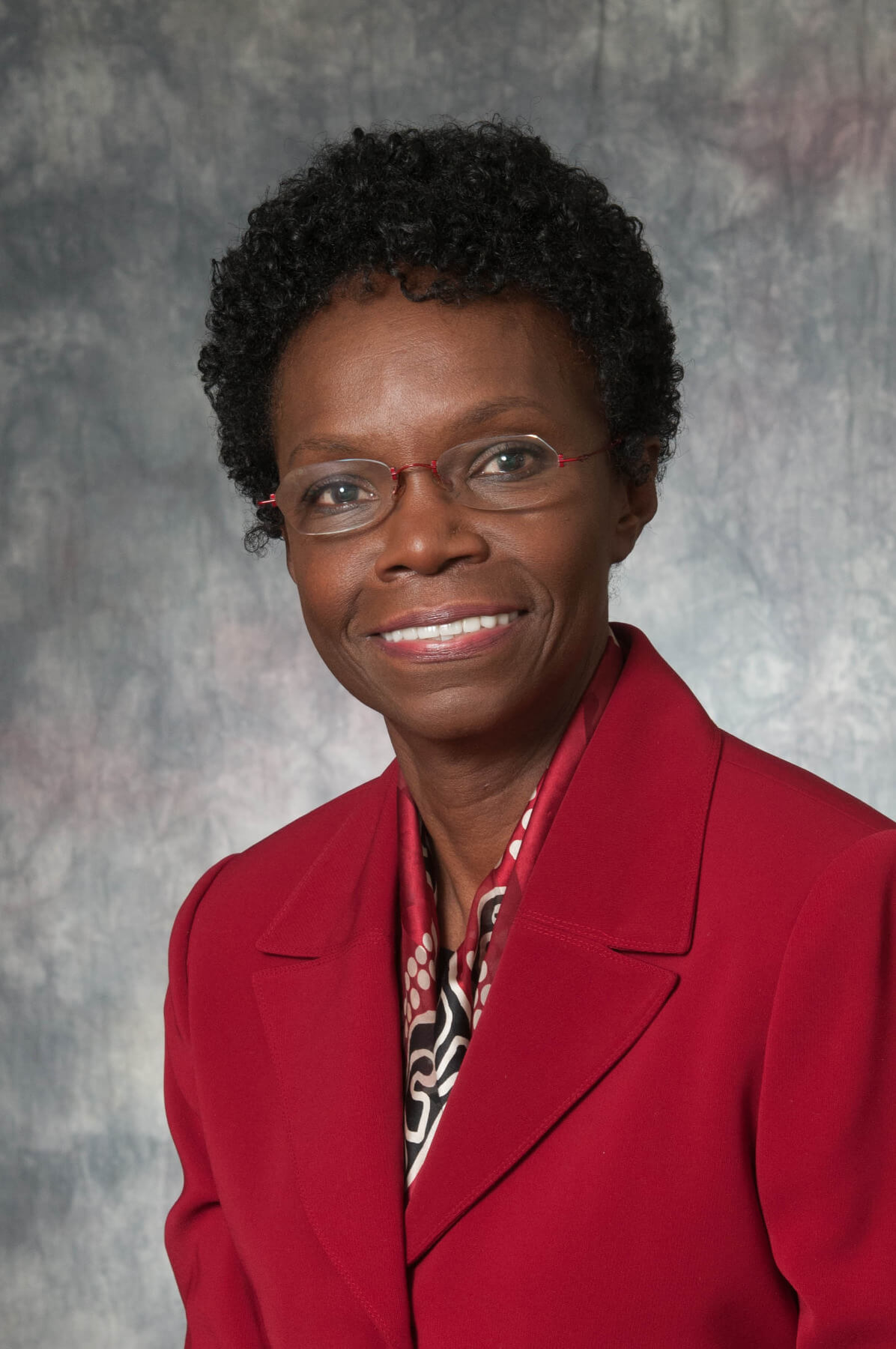 Velma P. Scantlebury, M.D., is the associate director of the Kidney Transplant Program at Christiana Care. She comes to Christiana Care from the University of South Alabama’s Regional Transplant Center, where she served as a professor of surgery, assistant dean for community education and director of transplantation. She has been recognized as one of the…

Velma P. Scantlebury, M.D., is the associate director of the Kidney Transplant Program at Christiana Care. She comes to Christiana Care from the University of South Alabama’s Regional Transplant Center, where she served as a professor of surgery, assistant dean for community education and director of transplantation. She has been recognized as one of the Best Doctors in America by BestDoctors.com.

Dr. Scantlebury has served as a national spokesperson for Linkages to Life, an initiative to address the shortage of African-American organ donors. In her career, she has performed more than 1,000 kidney transplants. She became the nation’s first African-American female transplant surgeon in 1989.

By 2007, Scantlebury had performed more than 1,000 transplant surgeries in adults and children. She has been named one of America’s Best Doctors twice and has co-authored more than 100 research publications.

Health Equity in Kidney Transplantation: Experiences from a Surgeon’s Perspective

Dr. Scantlebury will participate in a roundtable discussion, “Current Issues in Organ Transplantation”