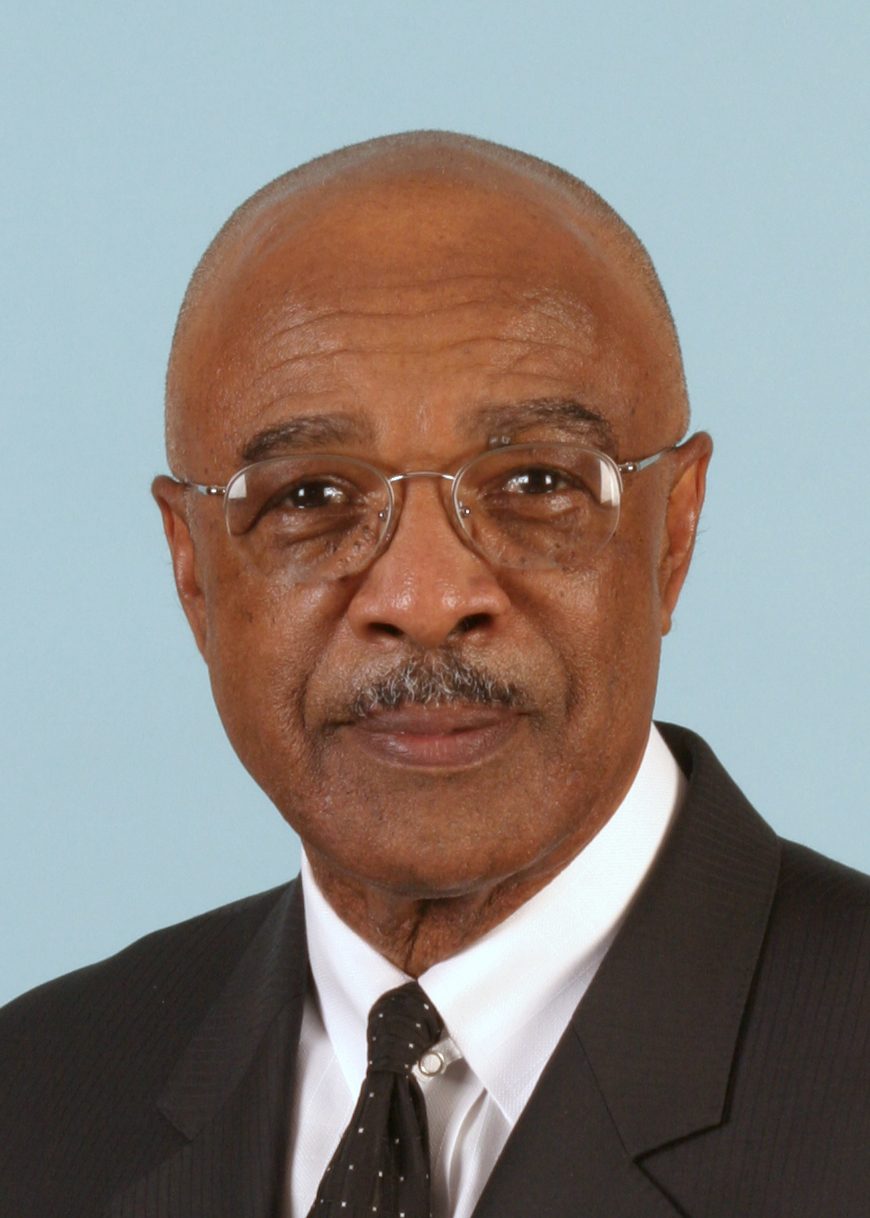 On January 21, 2001, the United States Senate confi rmed Dr. Rod Paige as the 7th U.S. Secretary of Education. For Paige, the son of a principal and a librarian in public schools, that day was the crown ing achievement of a long career in education. Born in 1933 in segregated Monticello, Mississippi, Paige’s accomplishments…

On January 21, 2001, the United States Senate confi rmed Dr. Rod Paige as the 7th U.S. Secretary of Education. For Paige, the son of a principal and a librarian in public schools, that day was the crown ing achievement of a long career in education.

Born in 1933 in segregated Monticello, Mississippi, Paige’s accomplishments speak of his commitment to education. He earned a bachelor’s degree from Jackson State University. He then earned both a master’s and a doctoral degree from Indiana University.

Paige began working with students early in his career as a teacher and a coach. He then served for a decade as dean of the College of Education at Texas Southern University (TSU).

In this position, Paige worked to ensure that future educators would receive the training and expertise necessary to succeed in the classroom. He also established the university’s Center for Excellence in Urban Education, a research facility that concentrates on issues related to instruction and management in urban school systems.

Elected in 1989, Paige was sworn in as a trustee an d an officer of the Board of Education of the Houst on Independent School District (HISD) in January 1990, in which capacities he served until 1994.

Inside Houston Magazine named Paige one of “Houston’s 25 m ost powerful people” in guiding the city’s growth and prosperity. In 2001, he was named National Supe rintendent of the Year by the American Association of School Administrators.

Paige was the first school superintendent ever to serve as Secretary of Education. His vast experience as a practitioner-from the blackboard to the boardroom-paid off during the long hours of work needed to pass President Bush’s No Child Left Behind Act of 2001 ( NCLB).

He led the charge-in partnership with states and di stricts-to implement the No Child Left Behind Act of 2001. The law gave local districts the tools and re sources they need to help every child learn, regard less of the color of their skin or the accent of their s peech.

States and districts moved forward, working to improve student achievement, empowering parents wit h options and information, providing supplemental services such as free tutoring to students in danger of being left behind, and tapping new sources of talented teachers to help students excelin our nation’s classrooms.

By June 2003-a watershed moment in education-every single state had an approved accoun tability plan in place to ensure that every single student was learning.

A Conversation With Dr. Rod Paige 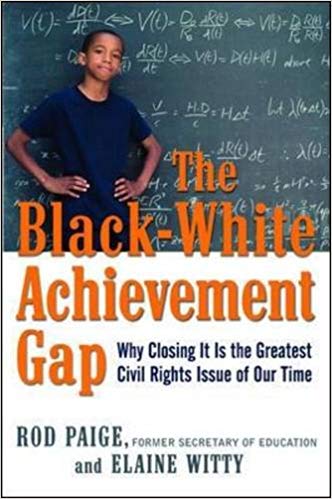 The Black-White Achievement Gap: Why Closing It Is the Greatest Civil Rights Issue of Our Time 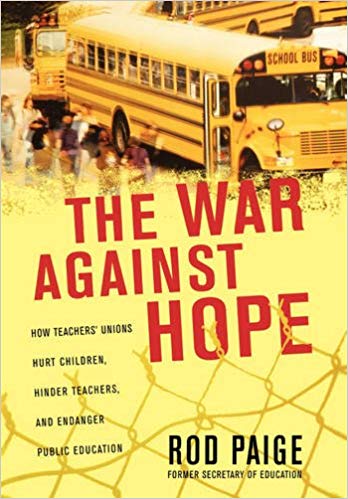