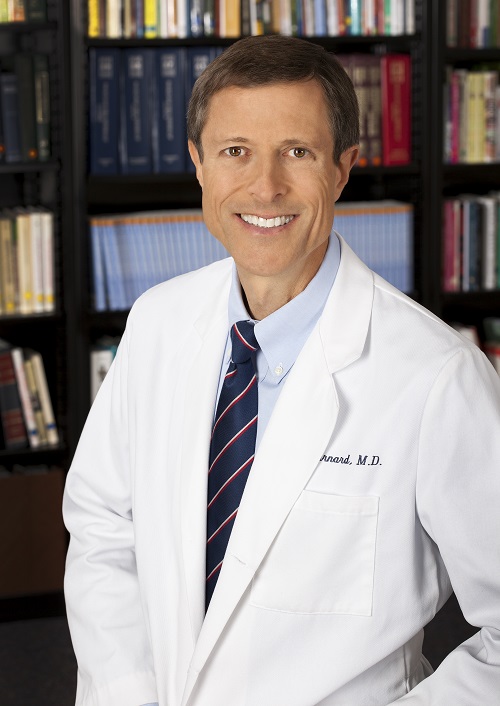 Clinical Researcher, Health Advocate and Author of books like "Power Foods for the Brain: An Effective 3-Step Plan to Protect Your Mind and Strengthen Your Memory"

Neal Barnard is the author of dozens of publications in scientific and medical journals as well as numerous nutrition books for lay readers and is frequently called on by news programs to discuss issues related to nutrition, research issues, and other controversial areas in modern medicine.

Dr. Neal Barnard is a frequent lecturer at scientific and lay conferences and has made presentations for the American Diabetes Association, American Public Health Association, the World Bank, the National Library of Medicine, and many other medical and scientific organizations.

Dr. Neal Barnard grew up in Fargo, N.D. He received his M.D. degree at the George Washington University School of Medicine in Washington, D.C., and completed his residency at the same institution. Neal Barnard practiced at St. Vincent’s Hospital in New York before returning to Washington to found the Physicians Committee for Responsible Medicine (PCRM) in 1985. PCRM has since grown into a nationwide group of physicians and lay supporters that promotes preventive medicine and addresses controversies in modern medicine.

A Conversation With Dr. Neal Barnard 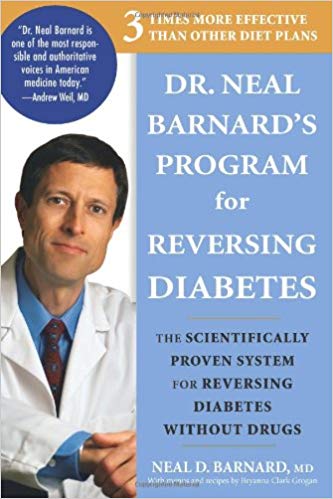 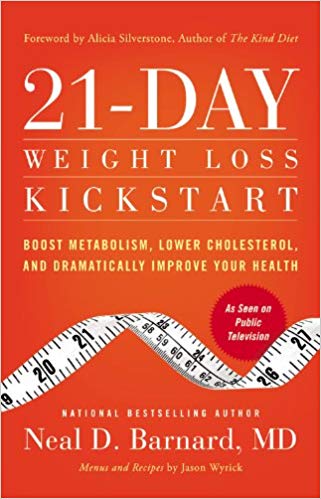