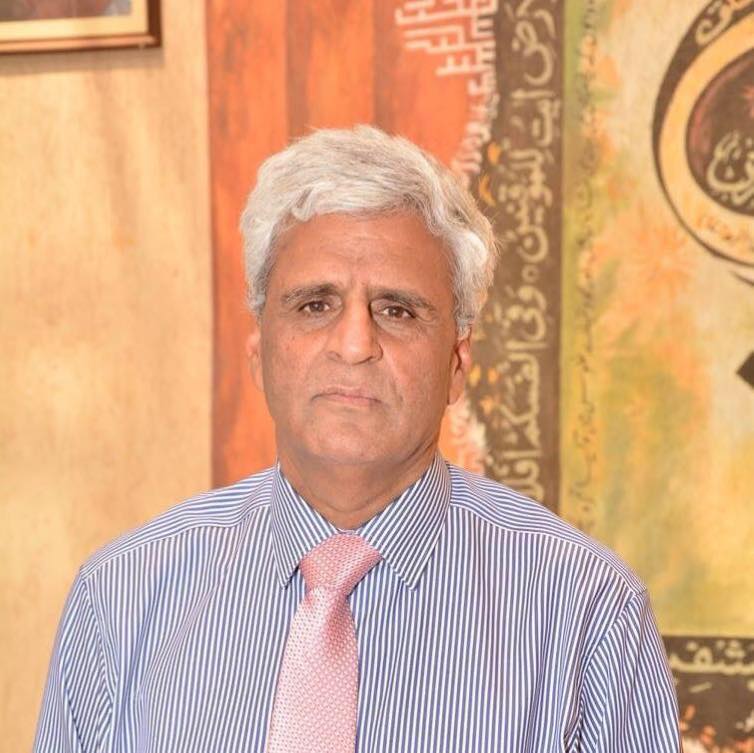 Expert on the Muslim World and Islamic Political Thought

An Evening With Dr. Mumtaz Ahmad