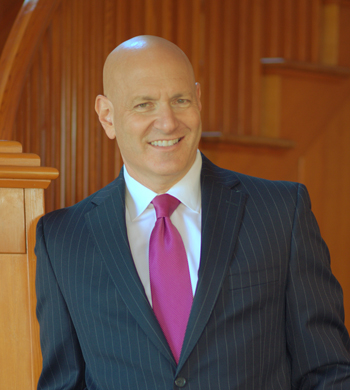 Psychiatrist, Author and Television Personality. He is also a contributor on psychiatry for Fox News Channel

Keith Ablow, MD, is a New York Times best-selling author, Fox News Psychiatry contributor, contributing editor for Good Housekeeping and Men’s Fitness, and repeat Oprah guest. He has earned the title of “America’s psychiatrist” by helping millions of people take control of their lives by understanding the patterns they’ve developed that are firmly rooted in…

Keith Ablow, MD, is a New York Times best-selling author, Fox News Psychiatry contributor, contributing editor for Good Housekeeping and Men’s Fitness, and repeat Oprah guest. He has earned the title of “America’s psychiatrist” by helping millions of people take control of their lives by understanding the patterns they’ve developed that are firmly rooted in the past.

His transformative strategies are the founding principles for LivingtheTruth.com and are incisively presented in Living the Truth: Transform Your Life Through the Power of Insight and Honesty.

As a practicing psychiatrist, author, and television personality, Dr. Ablow has treated thousands of patients in both public and private practice throughout the United States, Europe, and Asia. He has documented, over the course of more than 15 years, the unmistakable power of personal truth to transform human lives in a broad spectrum of environments. He believes we hold up shields to protect ourselves from the painful truths that, when faced honestly, turn into powerful insights and clear strategies for growth and success. “We all have ‘buried treasure,’ and it is just under the surface,” Dr. Ablow asserts. “Once we gather the courage to unearth it, we are rewarded immeasurably for the effort.”

The response to Dr. Ablow’s message has been dramatic and continues to grow. He has spoken publicly for hospitals, corporations, professional organizations, private colleges, and public schools. His essays on human emotion and behavior have been published by The Annals of Internal Medicine, The New York Times, USA Today, Discover, US News and World Report, Good Housekeeping (where he is a contributing editor), Cosmopolitan, and many other national publications. In addition to his appearances on Oprah, he has appeared frequently on The Today Show, Good Morning America, Larry King Live, The O’Reilly Factor, Tyra, Montel, Maury, and a host of other television programs.

Dr. Ablow graduated from Brown University and the Johns Hopkins School of Medicine and is on the faculty of New England Medical Center in Boston. In addition to his best-selling work of non-fiction, Inside the Mind of Scott Peterson, he is the author of six best-selling crime novels, all of which feature a forensic psychiatrist who solves mysteries beyond the grasp of other investigators. Whatever the forum, Dr. Ablow’s message is always the same: You can’t outdistance your past. The truth always wins. And you can be a far more powerful person the moment you embrace it.

End of Empathy
Young people today are living at a distance from reality, as though their lives are “made up.” They create synthetic, “cool” Facebook versions of themselves. Keynote speaker Dr. Ablow believes that, because of this, their real failing grades don’t matter, their really dismal employment prospects don’t seem to register, and their broken relationships give them no pause. They have created “masks” with which to interact with the world and are therefore not moved by the pain of others that they consider actors on the World Wide Web stage.

Medication vs. Prison
Keynote speaker Dr. Ablow declares that as a society we are wasting money on sending numerous criminals to prison when instead we can be offering medical solutions and less suffering to further victims. He believes we should be injecting criminals of heinous sex crimes with Depo-Provera (or chemical castration). It would be a lifetime condition of parole; one missed injection would be punishable by a significant prison sentence. He also suggests using Antabuse on those with recurring alcohol-related offenses. Antabuse makes it impossible to metabolize alcohol normally and causes severe symptoms when alcohol is consumed. Dr. Ablow believes these methods could save taxpayers billions of dollars and drastically decrease the rates of many crimes in America.

Maintaining Momentum in a World of Challenges

Overcoming Depression/ADD & Other Psychological Pitfalls in the Workplace

Tips from a Forensic Psychiatrist: Getting to a Deeper Level of Knowledge and Understanding of Those Around You 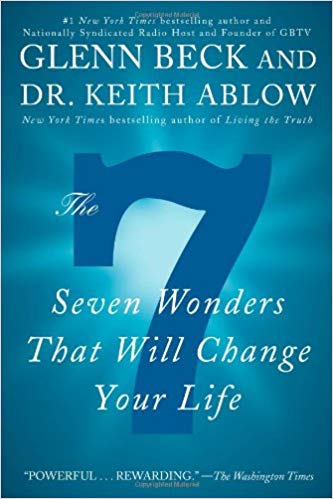 The 7: Seven Wonders That Will Change Your Life 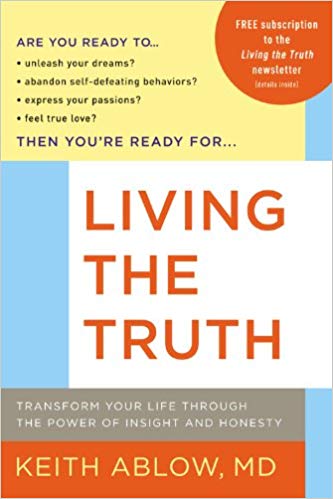 Living the Truth: Transform Your Life Through the Power of Insight and Honesty 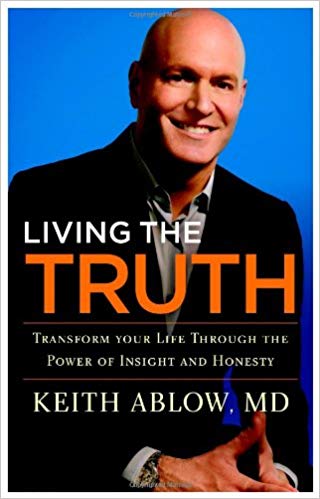 Living the Truth: Transform Your Life Through the Power of Insight and Honesty

Dr. Keith Ablow inspired attendees with his stories, motivated them to work harder, and provided the practical methods that have lead him to a successful writing career. PNWA members loved his keynote presentation, his charismatic stage presence, and his warm personality. He’s the perfect addition to any conference.