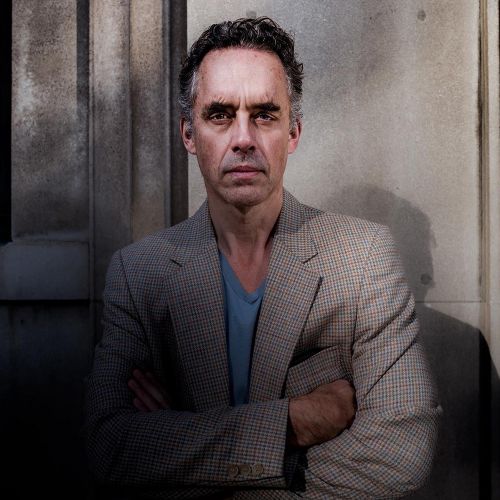 Dr. Peterson is a professor at the University of Toronto, a clinical psychologist and the author of 12 Rules for Life: An Antidote to Chaos. His now-classic book, Maps of Meaning: The Architecture of Belief, offers a revolutionary take on the psychology of religion, and the 100+ scientific papers he published with his colleagues and students have…

Dr. Peterson is a professor at the University of Toronto, a clinical psychologist and the author of 12 Rules for Life: An Antidote to Chaos. His now-classic book, Maps of Meaning: The Architecture of Belief, offers a revolutionary take on the psychology of religion, and the 100+ scientific papers he published with his colleagues and students have substantively advanced the modern understanding of creativity and personality. As a Harvard professor, he was nominated for the prestigious Levinson Teaching Prize, and is regarded by his current University of Toronto students as one of three truly life-changing professors. His classroom lectures on mythology and psychology, based on Maps of Meaning, were turned into a popular 13-part TV series on TVO.

Dr. Peterson and his colleagues have also produced two online programs to help people understand their personalities and improve their lives. The newest, UnderstandMyself, provides its users with detailed information about their personalities, based on work he published with his students. Tens of thousands have now used it to determine who they are, and to help others understand them, as well. His original self-analysis program, the Self Authoring Suite, (featured in O: The Oprah Magazine, CBC radio, and NPR’s national website), has helped over 200,000 people resolve the problems of their past, rectify their personality faults and enhance their virtues, and radically improve their future.

An evening with Dr. Jordan Peterson