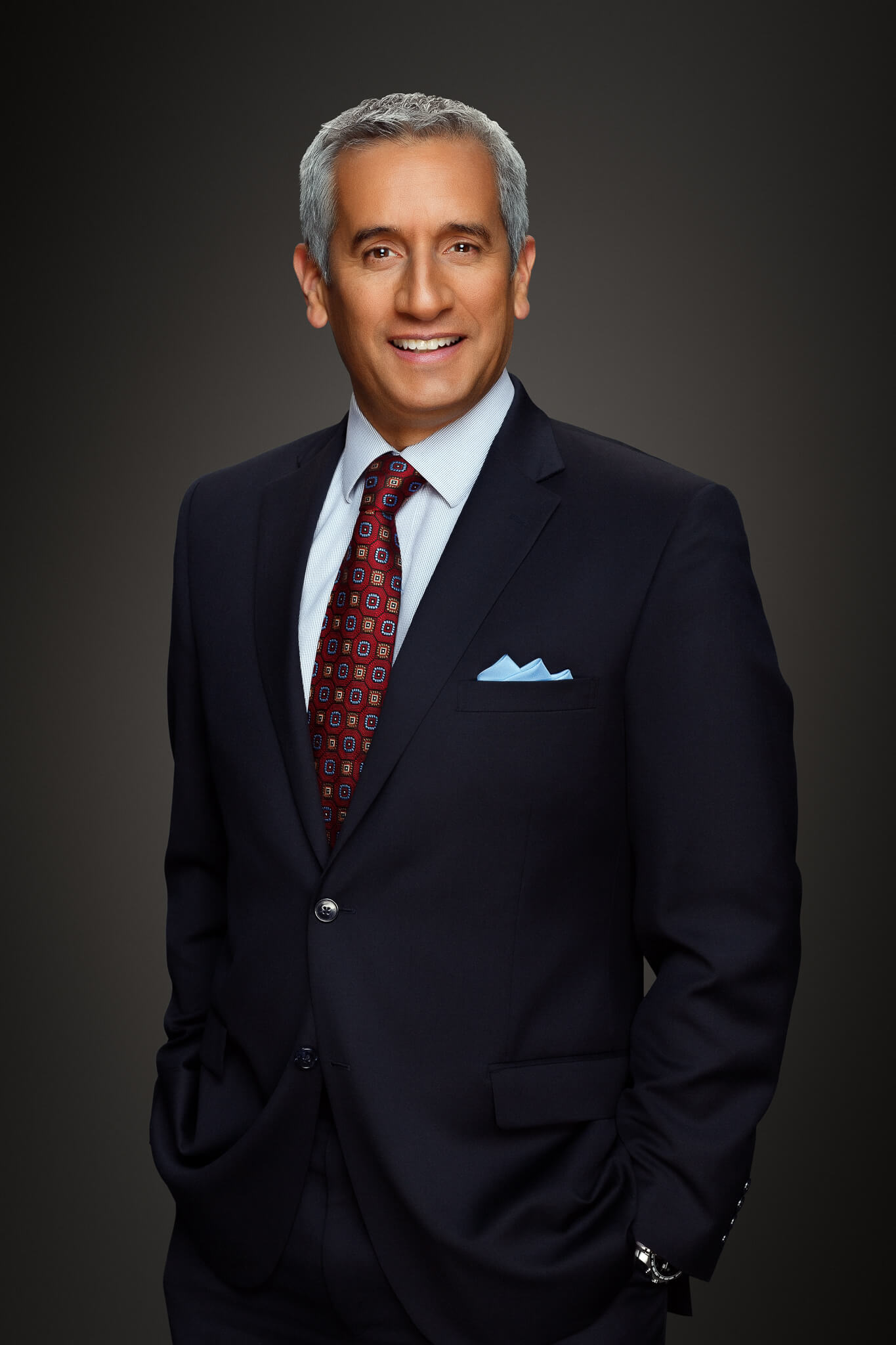 Dr. John Torres is a medical correspondent for NBC News and MSNBC. An emergency room physician, his reporting covers a range of health-related issues. Torres was previously with NBC’s 9News in Colorado, where he answered viewers’ medical questions and reported on breaking health stories, while running his clinical practice. A US Air Force veteran and…

Dr. John Torres is a medical correspondent for NBC News and MSNBC. An emergency room physician, his reporting covers a range of health-related issues. Torres was previously with NBC’s 9News in Colorado, where he answered viewers’ medical questions and reported on breaking health stories, while running his clinical practice.

A US Air Force veteran and pilot, he has contributed to rescue efforts out of the South Pole, set up medical care units and led rescue missions after Hurricanes Katrina and Rita, and made humanitarian trips to Central and South America.

A Conversation With Dr. John Torres

Is Precision Medicine the Cure-All?
Individual genetic makeup and the genetic signature of diseases vary tremendously, but the goal of matching them with custom-tailored treatment remains in its infancy. Precision medicine, which uses the powerful tools of molecular biology, genomics, and bioinformatics, promises great advances. Much of the early focus of the field is on cancer, where researchers are studying tumor heterogeneity, therapeutic responses, and the patient characteristics that influence their interactions. Diabetes, infectious diseases, and genetic disorders are other auspicious candidates for precision medicine. Where is the science headed, and how close can it bring us to a disease-free world? (Underwritten by America’s Biopharmaceutical Companies)