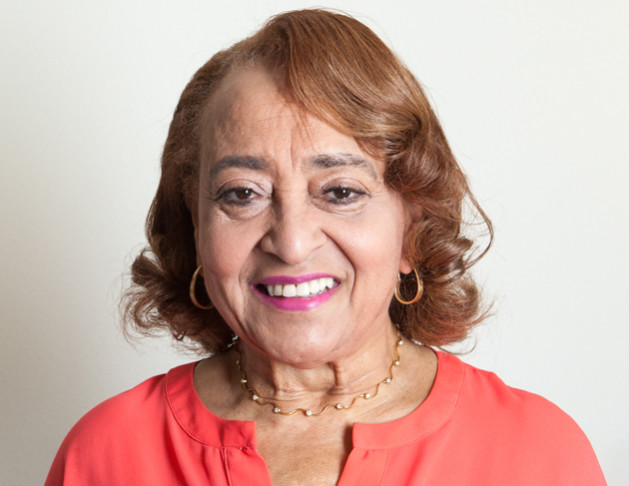 Jewelle Taylor Gibbs is professor emerita at the School of Social Welfare as well as a clinical psychologist and noted writer. She is the author of Preserving Privilege: California Politics, Propositions, and People of Color (2001), and her research interests include adolescent psychosocial problems, minority mental health, juvenile justice issues, biracial and bicultural identity issues,…

Jewelle Taylor Gibbs is professor emerita at the School of Social Welfare as well as a clinical psychologist and noted writer. She is the author of Preserving Privilege: California Politics, Propositions, and People of Color (2001), and her research interests include adolescent psychosocial problems, minority mental health, juvenile justice issues, biracial and bicultural identity issues, and urban social policy.

After graduating from Berkeley Social Welfare’s MSW program in 1970, Dr. Taylor Gibbs served as a clinical social worker at Stanford University before returning to Berkeley to earn her  PhD in psychology. She first started teaching at the School in 1979, eventually becoming the Zellerbach Family Fund Professor of Social Policy, Community Change and Practice, making her the first African American professor appointed to an endowed chair in the University of California system. Gibbs is a regular commentator on issues relating to youth violence, adolescence, urban education, affirmative action, police misconduct and racial profiling – particularly as they affect the African American community.

Dr. Gibbs is the author of numerous books on high-profile issues, including Preserving Privilege: California Politics, Propositions, and People of Color; Children of Color: Psychological Interventions with Culturally Diverse Youth; and Race and Justice: Rodney King and O.J. Simpson in a House Divided. She also edited Young, Black and Male in America: An Endangered Species. She is a sought-after speaker across the country and has delivered lectures in Canada, England, Japan, Hawaii and South Africa. Dr. Gibbs brings an inspiring and practical approach to solving some of America’s social ills. 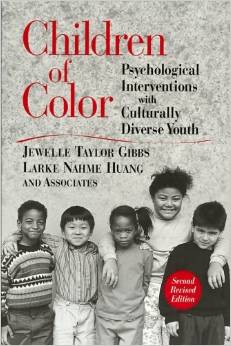 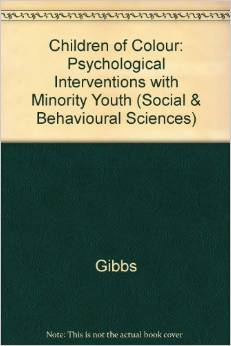 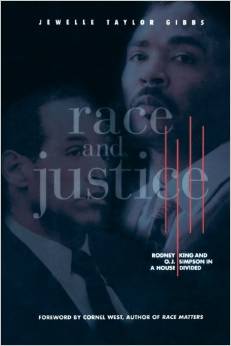 Race and Justice: Rodney King and O. J. Simpson in a House Divided 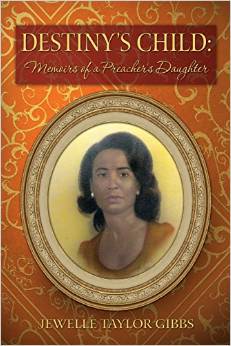