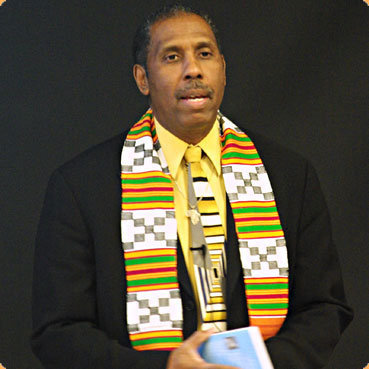 Dr. Jawanza Kunjufu is the author of over 25 books including national bestsellers, Countering the Conspiracy to Destroy Black Boys, State of Emergency: We Must Save African American Males, Solutions for Black America, Keeping Black Boys Out of Special Education, Raising Black Boys and his most recent, 200 Plus Educational Strategies to Teach Children of…

Dr. Jawanza Kunjufu is the author of over 25 books including national bestsellers, Countering the Conspiracy to Destroy Black Boys, State of Emergency: We Must Save African American Males, Solutions for Black America, Keeping Black Boys Out of Special Education, Raising Black Boys and his most recent, 200 Plus Educational Strategies to Teach Children of Color.

His work has been featured in Ebony and Essence magazines and he has been a guest on BET and Oprah.

He has been guest speaker at most colleges and universities throughout the US, and has served as a consultant to most urban school districts. He has preached in numerous churches and taught seminary for eight years to doctoral students at Union Theological Seminary.

Restoring the Village: Solutions for the Black Family

Developing Positive Self Images and Discipline in Black Children

To Be Popular or Smart: The Black Peer Group

Survival of The Black Race in the 21st Century 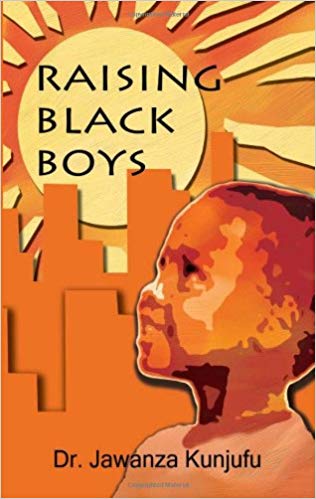 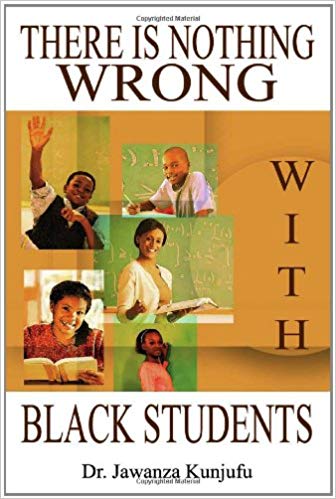 There Is Nothing Wrong with Black Students 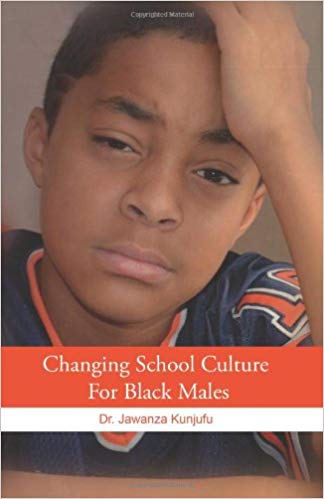 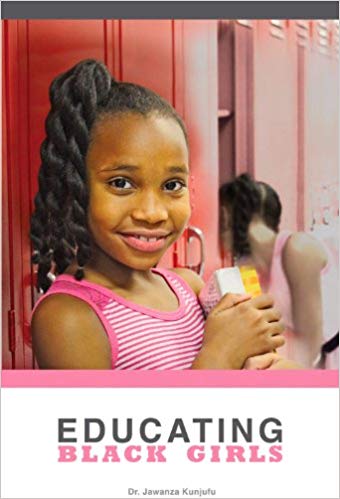