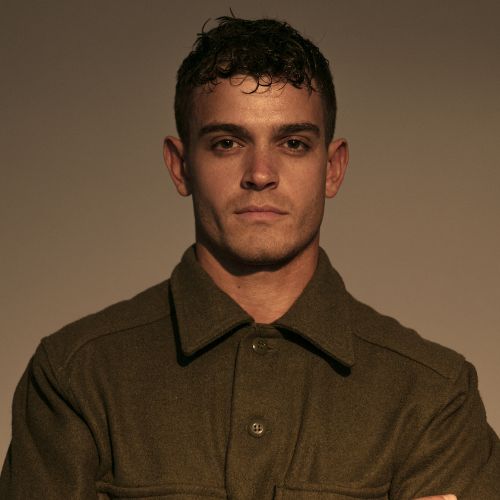 As an authority on 1960s gay activism, Cervini serves on the Board of Directors of the Harvard Gender and Sexuality Caucus and on the Board of Advisors of the Mattachine Society of Washington, D.C., a nonprofit dedicated to the preservation of gay American history. His award-winning digital exhibitions have been featured in Harvard’s Rudenstine Gallery, and he has presented his research to audiences across America and the United Kingdom.

His book “The Deviant’s War: The Homosexual vs. The United States of America” covers the secret history of the fight for gay rights that began a generation before Stonewall. It became the first LGBTQ+ nonfiction book on the NY Times Best Seller list in 27 years. Based on firsthand accounts, recently declassified FBI records, and forty thousand personal documents, The Deviant’s War unfolds over the course of the 1960s, as Kameny built a movement against the government’s gay purges. It traces the forgotten ties that bound gay rights to the Black Freedom Movement, the New Left, lesbian activism, and trans resistance. Above all, it is a story of America (and Washington) at a cultural and sexual crossroads; of shocking, byzantine public battles with Congress; of FBI informants; murder; betrayal; sex; love; and ultimately victory.

He lives in Los Angeles with his two plants, Coco Montrese and Fig O’Hara.

An Evening with Dr. Eric Cervini

Did we already have a gay president?