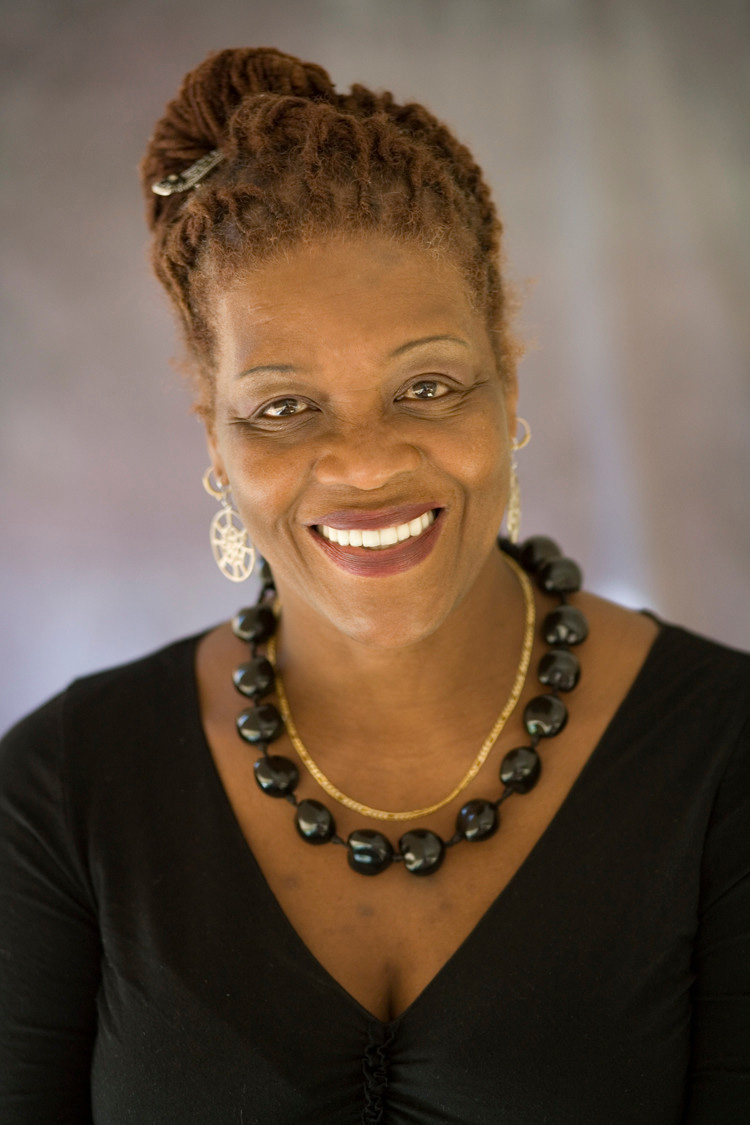 Dr. Carole Boyce-Davies is a student-first, Caribbean-American radically intellectual committed to social justice.  Currently, Professor of Africana Studies and English at Cornell University, from the mid1980’s and throughout the 1990’s, she was a popular award-winning professor at the State University of New York, Binghamton. In 1997 she was recruited to build the African Diaspora Studies…

Dr. Carole Boyce-Davies is a student-first, Caribbean-American radically intellectual committed to social justice.  Currently, Professor of Africana Studies and English at Cornell University, from the mid1980’s and throughout the 1990’s, she was a popular award-winning professor at the State University of New York, Binghamton.

In 1997 she was recruited to build the African Diaspora Studies Program at Florida International University where she served three successful terms until 2007 when she joined the Cornell faculty.

An African Diaspora scholar in writing and in practice, she has recently been appointed to the prestigious Kwame Nkrumah Chair in African Studies at the University of Ghana, Legon.

Her Fall, 2014 distinguished visiting professorship at Beijing Foreign Studies University, Beijing, China is one of the most memorable.

Her most recently published book Caribbean Spaces: Escape Routes from Twilight Zones, dealing with the issue of internationalizing Caribbean culture was long listed for the BOCAS Prize in non-fiction in 2014.

She is the author of the classic Left of Karl Marx. The Political Life of Black Communist Claudia Jones (Duke University Press, 2008) and has recently appeared in the documentary film Looking for Claudia Jones (by Nia Reynolds, 2013) and The Art of Ama Ata Aidoo (by Yaba Badoe, 2014). Her Black Women, Writing and Identity: Migrations of the Subject (Routledge, 1994)  is considered a theoretical staple for scholars writing about black women’s writing.

In addition she has to her credit over 100 published journal articles and book chapters.

Her work specifically on the African diaspora include: The African Diaspora: African Origins and New World Identities (with Ali Mazrui and Isidore Okpewho, Indiana University Press, 1999);  Decolonizing the Academy. African Diaspora Studies (Africa World Press, 2003) and serving as the general editor of the 3-volume The Encyclopedia of the African Diaspora (Oxford: ABC-CLIO, 2008).

She is working on a new book project on “Black Women and Political Leadership in the African Diaspora.”

An Evening With Carole Boyce-Davies 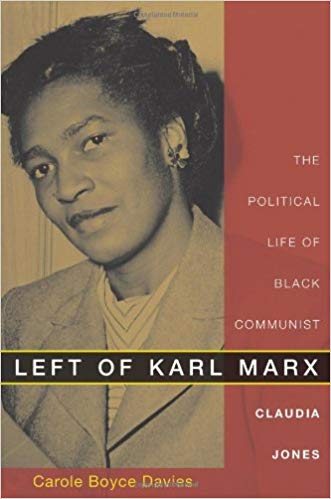 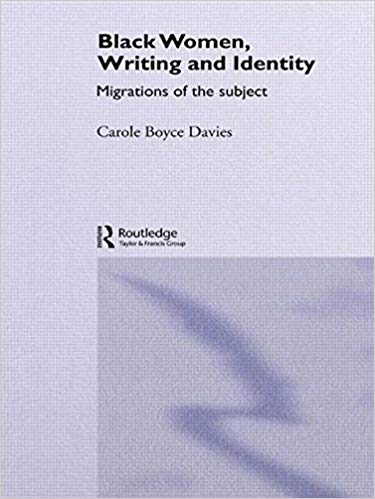 Black Women, Writing and Identity: Migrations of the Subject 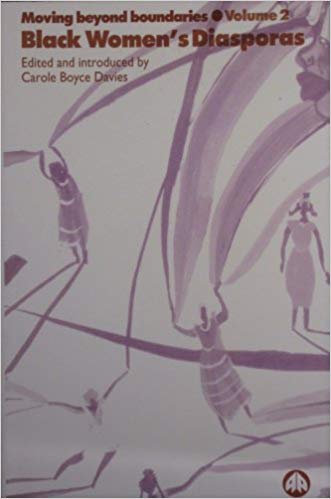