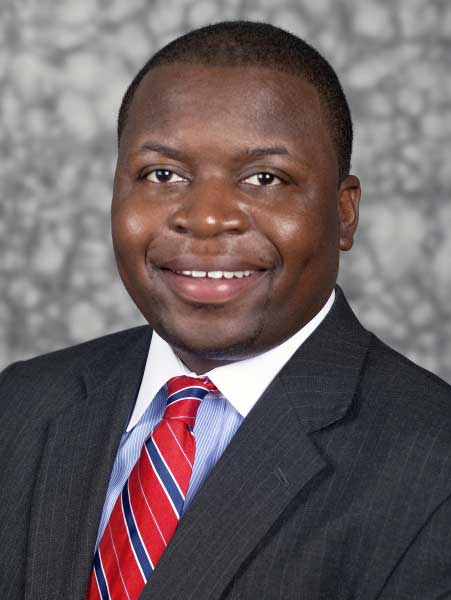 Dr. Brian L. Johnson was the seventh President of Tuskegee University where he was appointed on April 28, 2014. He has held administrative and academic posts in the following capacities: Vice President for Strategic Planning & Institutional Effectiveness, Assistant Provost for Academic Affairs, Associate Vice President for Academic Affairs, Chief of Staff, Director, Coordinator and Associate and Assistant Professor of English.

Dr. Johnson is also the editor and author of (7) academic and scholarly books: (2) books on William Edward Burghardt Du Bois, W.E.B. Du Bois: Toward Agnosticism (2008) and Du Bois on Reform: Periodical-based Leadership for African Americans (2005); co-editor of (4) volumes on American History in the Conflicts in American History Series (2010)–Volume 3: Civil War, Volume 4: Reconstruction, Volume 7: The Long Civil Rights Movement and Volume 8: Towards the Next American Century; author of (1) institutional history of a historically black college and university—his alma mater, Johnson C. Smith University—titled, The Yancy Years: the Age of Infrastructure, Technology and Restoration (2008).

In August 1995, Dr. Johnson published an article, the (Raleigh) News and Observer titled, “A Young Man Apart, A World Apart,” which describes his experiences hailing from inner-city Durham, North Carolina. This article along with his other academic writings can be found on his personal website: //intersectionoffaithandlearning.com. Dr. Johnson is married to Shemeka Barnes Johnson, and they have two sons, Brian Asa Johnson and Nathan Morgan Qodesh Johnson. He also serves as a member of the board of trustees for The Trinity Forum and he serves on the (UNCF) United Negro College Fund Institutional Board of Directors.

A Conversation With Dr. Brian Johnson 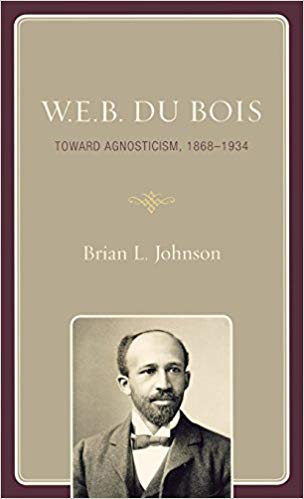 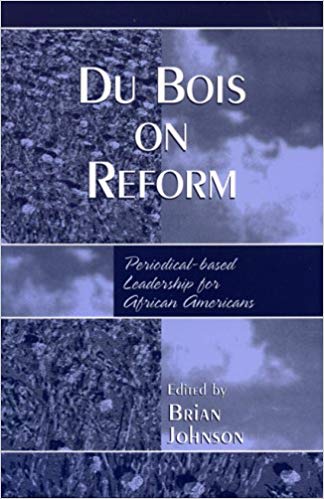