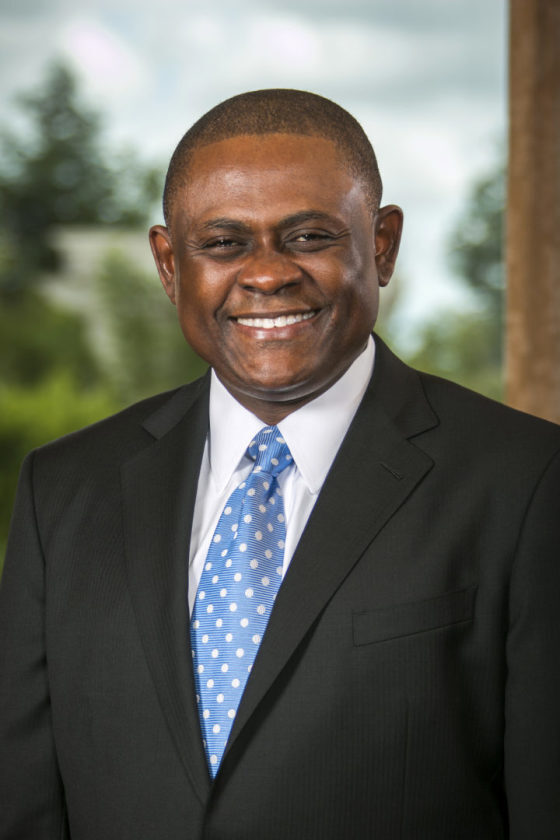 Dr. Bennet Omalu brings to the stage a rare combination of humility and fervor, as he shares his story of going from humble beginnings in war-torn Nigeria to becoming one of the biggest disrupters in the history of sports and medicine. He details the challenges he faced taking on the NFL and other top US…

As chronicled in the hit film Concussion (starring Will Smith), Dr. Bennet Omalu’s story is one of great triumph in the face of seemingly insurmountable odds. Born in 1968 in Eastern Nigeria during the civil war, his family lived as refugees, his town under constant fire by the Nigerian Air Force. Despite suffering war-related malnutrition in the first two years of his life, Omalu would go on to attend medical school at age 15 and become a physician by age 21.

In 2002, Dr. Omalu made a career breakthrough when he became the first doctor to discover and identify chronic brain damage as a major factor in the deaths of some professional athletes. He called the disease Chronic Traumatic Encephalopathy (CTE), which he first discovered as the result of an autopsy he performed on Mike Webster—one of the best Centers in NFL history. “Iron Mike”, the legendary Pittsburgh Steeler and Hall of Famer, died at age 50, his brain revealing something doctors had never seen before. Within five years of reporting on Webster’s case, Dr. Omalu went on to identify CTE in eight more deceased NFL players. He was also the first to discover CTE in military veterans diagnosed with PTSD, as well as professional wrestlers. But his findings were summarily dismissed—and even ridiculed—by his professional peers, the NFL, and the sports industry. The NFL even made a concerted effort to retract Dr. Omalu’s published papers. But he stood his ground in search of the truth.

Today, CTE has become generally accepted and Dr. Omalu’s findings have revolutionized neuroscience, sports medicine and safety, the study of all types of brain trauma, and the entire sports industry. In 2015, Omalu’s life and work were chronicled in a book and film, both titled Concussion. The book was released in November 2015 and Will Smith portrayed Dr. Bennet Omalu in the film, which was released Christmas Day, 2015.

Dr. Omalu was awarded a WebMD Health Heroes 2015 award for his discovery of CTE and raising awareness to the disease. Health Heroes awards are given to those who do great things to help others live healthier, better lives. In 2016, Dr. Omalu was awarded the American Medical Association’s Distinguished Service Award—the organization’s highest honor.

Dr. Omalu’s memoir, Truth Doesn’t Have a Side is more than the story of one doctor’s game-changing discovery. It is a story of a man’s unflinching drive against odds as a brilliant young child in East Nigeria and his devotion to unraveling the truth, in order to keep our children and athletes safe.

In February 2018, Dr. Omalu released another book, entitled Brain Damage in Contact Sports: What Parents Should Know Before Letting Their Children Play, wherein he provides answers to parents who fear that contact sports might cause injuries that have long-term effects.

Dream the Dream Bigger: How to conquer personal weaknesses by never losing sight of your goals and true potential

Overcoming Biases in Every Endeavor

Concussion' and the Serious Impact of Repeated Head Trauma

Truth Doesn't Have a Side: My Alarming Discovery about the Danger of Contact Sports 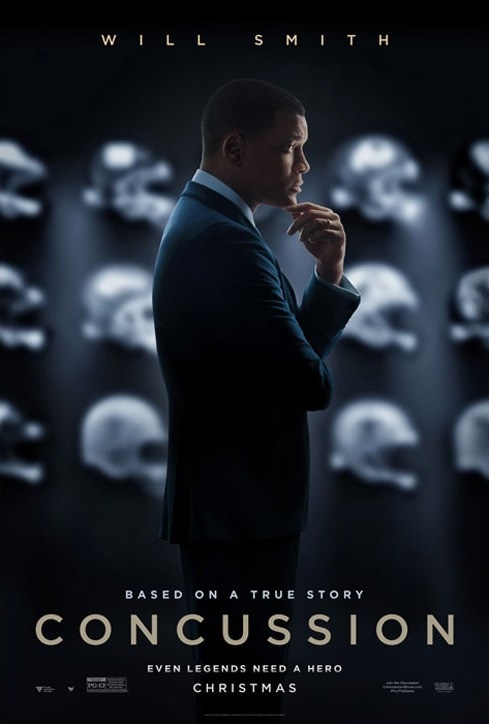 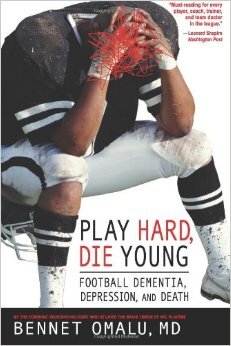 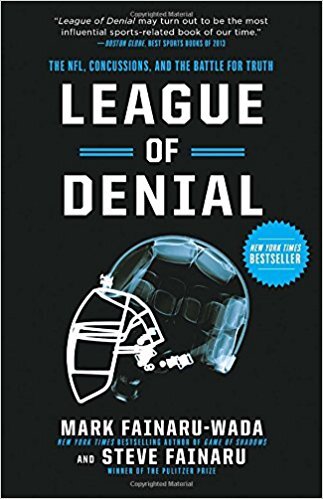 League of Denial: The NFL, Concussions, and the Battle for Truth 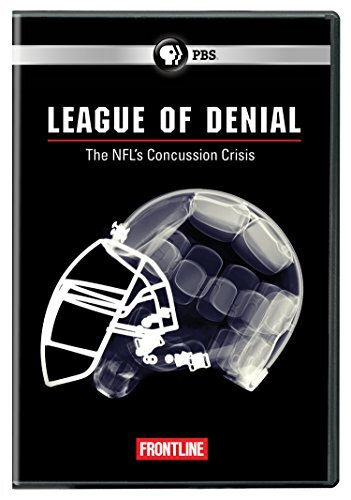 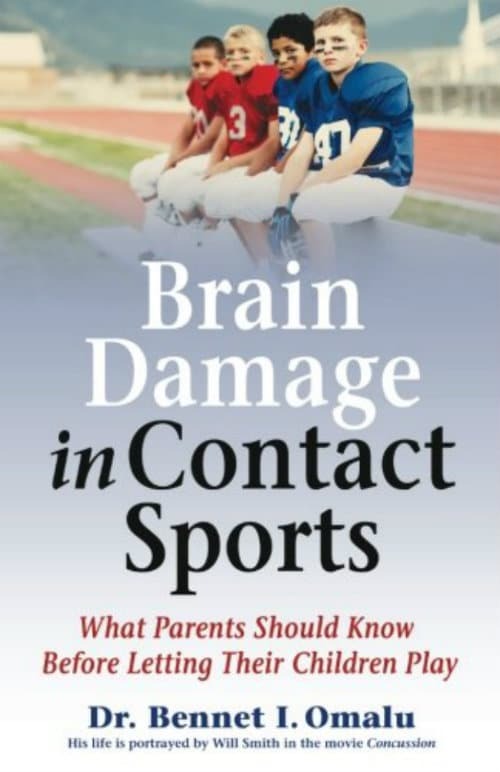 Brain Damage in Contact Sports: What Parents Should Know Before Letting Their Children Play