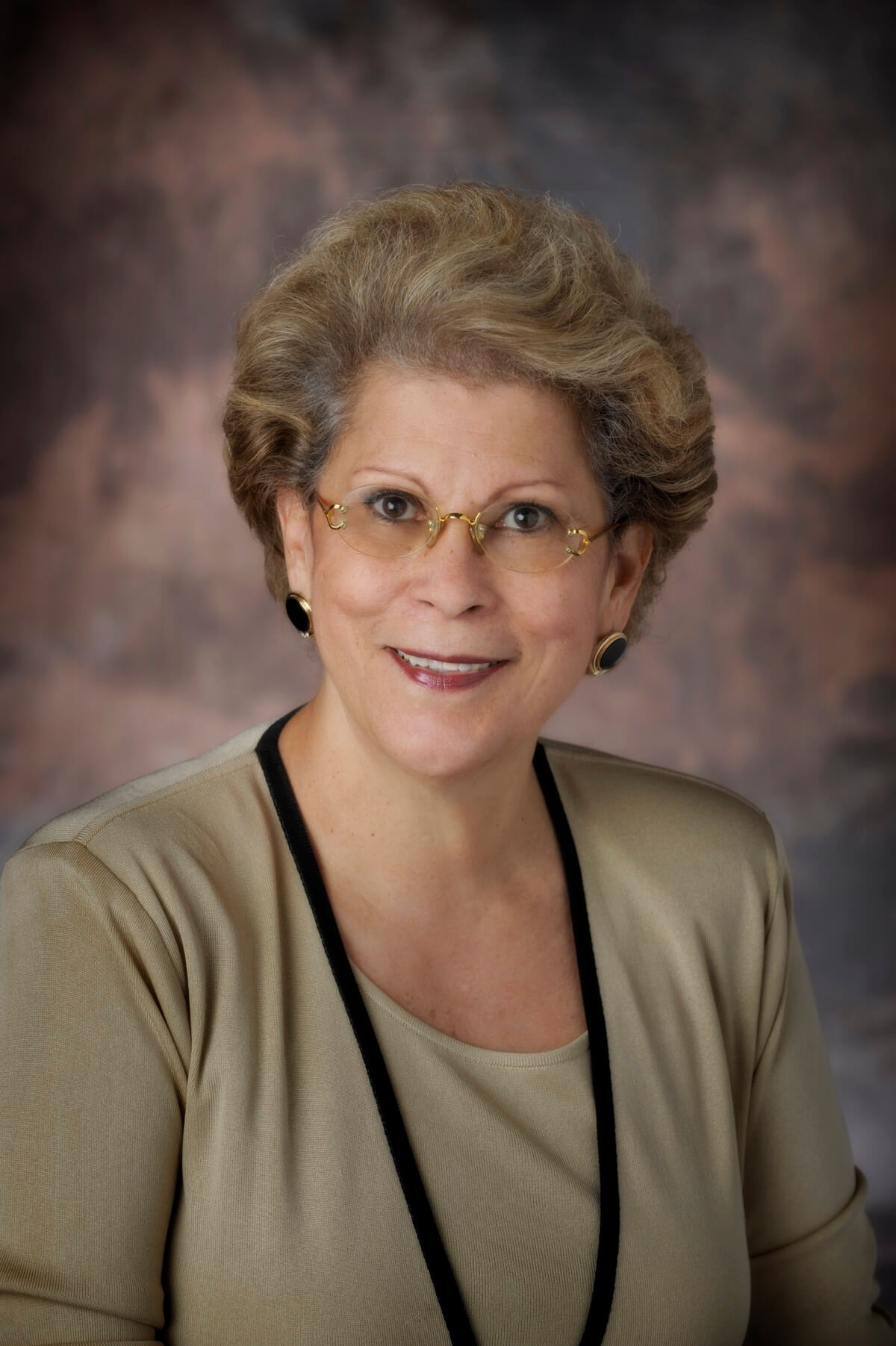 When Dr. Antonia Novello grew up in the small city of Farjardo, Puerto Rico, she never dreamed she would spread her wings beyond its borders. As a child, she suffered from a medical condition that could only be corrected with surgery, but her family’s humble means could not afford the costs. It was only after…

When Dr. Antonia Novello grew up in the small city of Farjardo, Puerto Rico, she never dreamed she would spread her wings beyond its borders. As a child, she suffered from a medical condition that could only be corrected with surgery, but her family’s humble means could not afford the costs. It was only after two surgeries, at age 18 and 20, that the condition was finally corrected.

This life changing experience drove her decision to become a doctor. Through determination and hard work, Dr. Novello was named Surgeon General of the United States by President George Bush in 1990. This appointment made history, as she became the first woman and the first Hispanic ever to hold that office. Her selection came after nearly two decades of public service at the National Institutes of Health, where she took a role in drafting national legislation regarding organ transplantation.

Dr. Novello continued to work in pediatrics at Georgetown University Hospital and in 1982, earned her Master’s degree in public health from Johns Hopkins School of Hygiene and Public Health and in May 2000, she received a Doctor of Public Health. On assignment with the U.S. Senate Committee on Labor and Human Resources, she helped draft legislation for the Organ Transplantation Procurement Act of 1984.

Through the prestige and authority of this office, the Surgeon General can more effectively exhort and educate the public on pervasive health issues. As Surgeon General, Dr. Novello focused on health matters such as smoking, AIDS, especially among women and adolescents, diet and nutrition, environmental health hazards, and the importance of immunization and disease prevention.

One of her most visible and effective campaigns was against tobacco industry advertising aimed at children, especially evident in posters and billboard advertisements that featured the cartoon character “Joe Camel.” In addition, Dr. Novello alerted the nation to the rising incidence of AIDS among women and adolescents. Her 1993 report on AIDS, while counseling against promiscuity and drug use, also included instructions on using condoms and cleaning intravenous needles. During the Gulf War, Dr. Novello expedited the Federal Drug Administration approval of vaccines for military personnel, for which she was later awarded the Legion of Merit, a military honor, by General Colin Powell.

After serving as Surgeon General, Dr. Novello was a Special Representative to United Nations Children’s Fund (UNICEF), where she expanded her efforts to address the health and nutritional needs of women, children, and adolescents on a global scale. From 1996 to 1999, she was visiting professor of health policy and management at Johns Hopkins School of Health and Hygiene, where she advised on health services for poor communities.

Dr. Novello currently serves as the Executive Director of Public Health Policy at Florida Hospital, where she is in charge of advocating, translating, and implementing public health issues across the board, as well as directing and organizing a lecture series involving the top medical professionals in the nation. With extensive knowledge on health, wellness, and fighting for what you believe in, the former Surgeon General can share her insights into the current healthcare system. She is sure to inspire audiences to follow their dreams, no matter what their background. 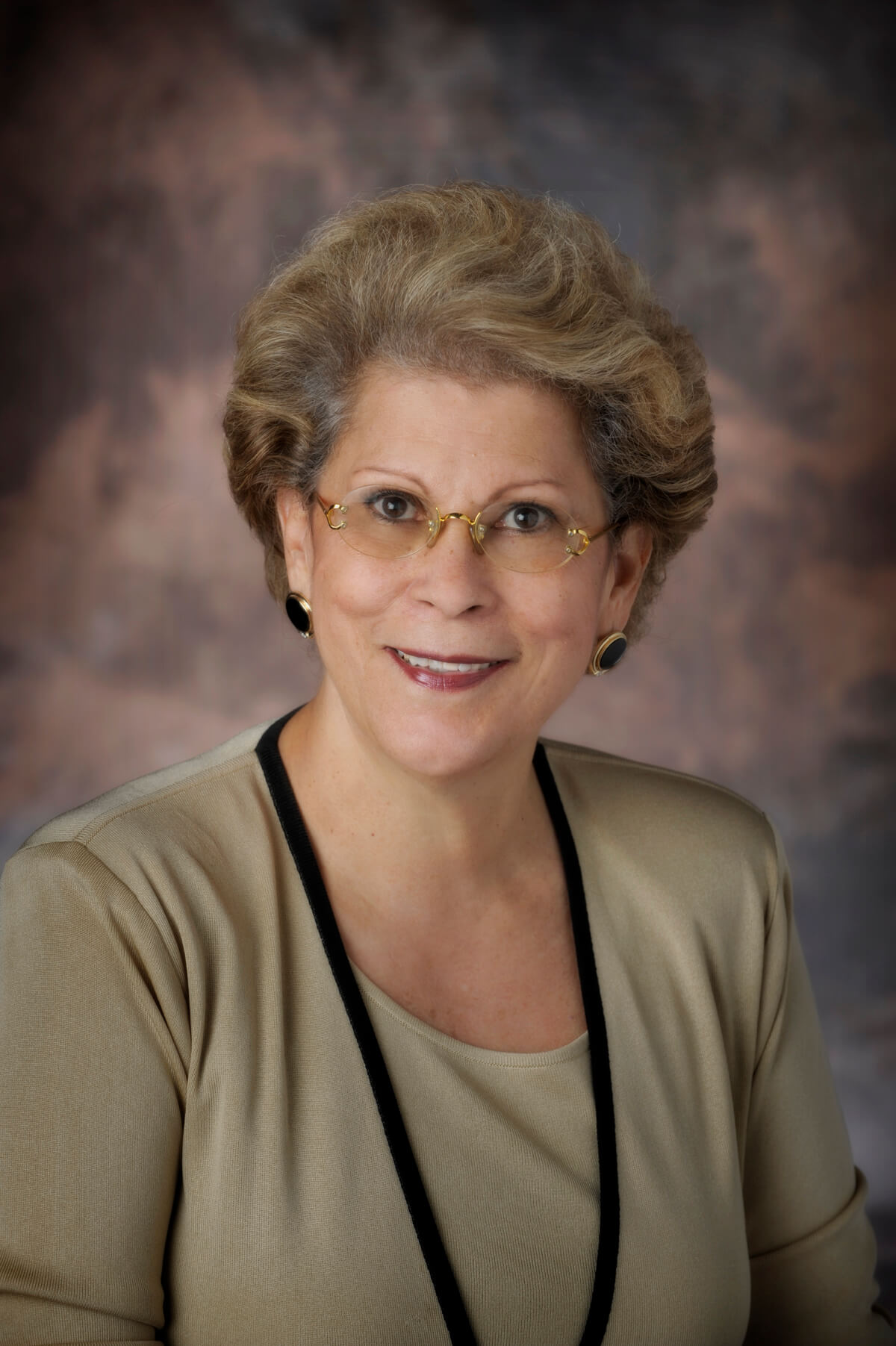 Dr. Novello left this morning after a very successful event on our campus! Thank you PDA Group for your help from the first phone to the last you where with us every step of the way.