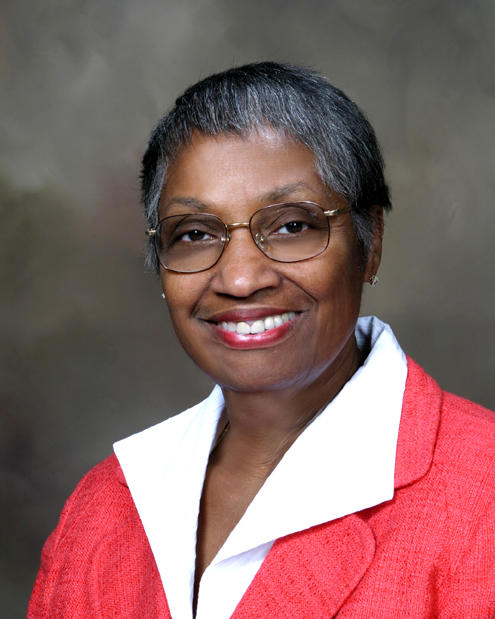 The First Woman and First African-American Neurosurgeon in the U.S.

Dr. Alexa Irene Canady-Davis was the first African American woman in the United States to become a neurosurgeon. Canady-Davis was born to Elizabeth Hortense (Golden) Canady and Dr. Clinton Canady, Jr., a dentist, on November 7, 1950, in Lansing, Michigan. After graduating from Lansing High School in 1967, Canady-Davis received her B.S. degree from the…

Dr. Alexa Irene Canady-Davis was the first African American woman in the United States to become a neurosurgeon.

Between 1975 and 1976, Canady-Davis completed an internship at Yale-New Haven Hospital. She next trained as a resident in neurosurgery at the University of Minnesota between 1976 and 1981.

After a fellowship in pediatric surgery at Children’s Hospital in Philadelphia between 1981 and 1982, Canady-Davis returned home to Michigan and joined the Neurosurgery Department at Detroit’s Henry Ford Hospital. In 1983, she was hired at Children’s Hospital of Michigan where she later became Chief of Neurosurgery in 1987. Before that, Canady-Davis was certified by the American Board of Neurological Surgery in 1984. In 1985, she began teaching at Wayne State University School of Medicine as a Clinical Instructor of Neurosurgery.

In 1997, she was elevated to Professor of Neurosurgery at Wayne’s School of Medicine. In 1988, she married George Davis, a U.S. Navy recruiter. From 1987 to 2001, Canady-Davis was Chief of Neurosurgery at Children’s Hospital of Michigan. Her areas of expertise are cranio-facial abnormalities, hydrocephalus, tumors of the brain, and congenital spine abnormalities.

Upon retirement from the position of Chief of Neurosurgery in 2001, Canady-Davis moved to Pensacola, Florida with her husband, also retired—a city that he had lived in during part of his career in the Navy. But, after several years of retirement, Canady-Davis was lured back to surgery as a consultant and to a part-time surgical practice at the Sacred Heart Medical Group Hospital.

Canady-Davis has received numerous professional recognitions, including being named Woman of the Year by the American Women’s Medical Association in 1993, as well as being inducted into the Michigan Women’s Hall of Fame. She mentors young people by speaking at high schools in the Pensacola area, hoping that her accomplishments are helping to inspire the dreams of younger generations.