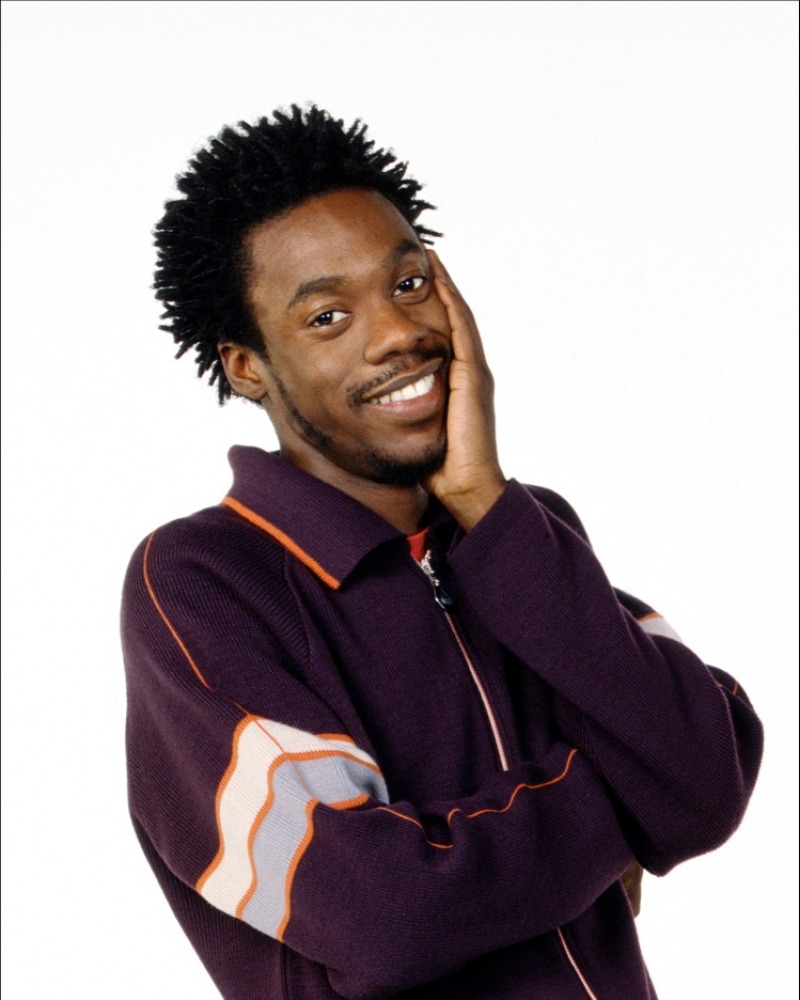 Well known actor, comedian, director and writer. Doug E. Doug co- stars with Bill Cosby in the CBS sitcom, “Cosby”. He is also well known to movie viewers for his starring role in “Cool Runnings.” His additional theatrical credits include “Hangin’ with the Homeboys”; “Class Act”; and the Disney films, “Operation Dumbo Drop”; and “That…

Well known actor, comedian, director and writer. Doug E. Doug co- stars with Bill Cosby in the CBS sitcom, “Cosby”. He is also well known to movie viewers for his starring role in “Cool Runnings.” His additional theatrical credits include “Hangin’ with the Homeboys”; “Class Act”; and the Disney films, “Operation Dumbo Drop”; and “That Darn Cat”. In 2004, he had a voice role in the animated feature Shark Tale, and also appeared on two episodes of Law & Order: Special Victims Unit (2004, 2012).

An Evening With Doug E. Doug