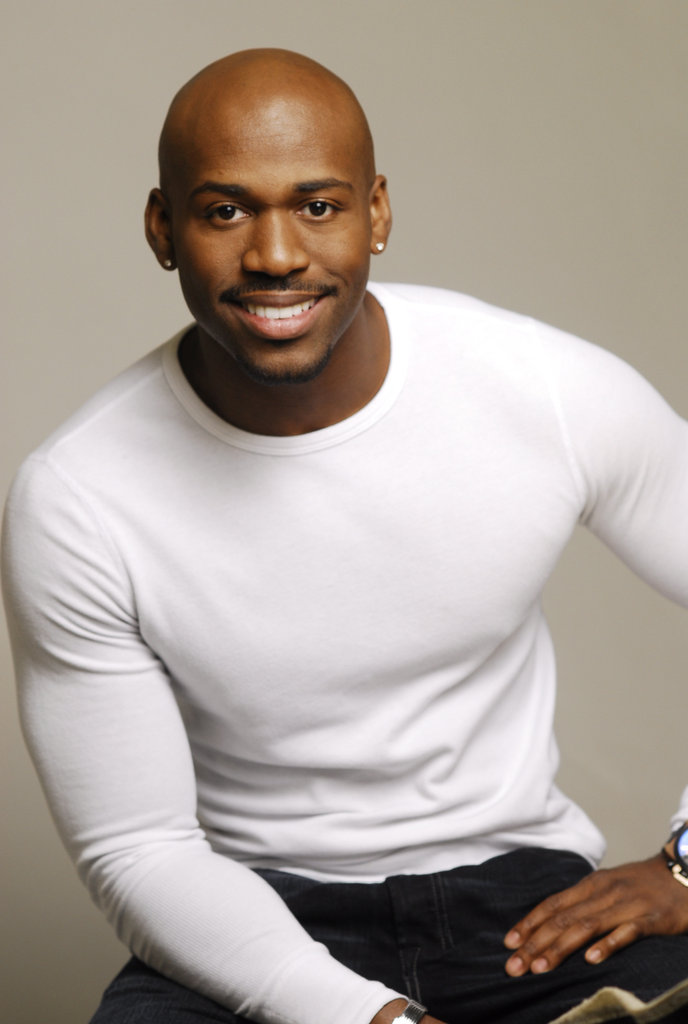 Dolvett Quince is a force of nature. As a veteran health and fitness expert and one of the trainers on The Biggest Loser, Quince has dedicated himself to “helping people change their lives, one rep at a time.” At the podium, Quince shares his powerful story that began as a child along with his three…

Dolvett Quince is a force of nature. As a veteran health and fitness expert and one of the trainers on The Biggest Loser, Quince has dedicated himself to “helping people change their lives, one rep at a time.”

At the podium, Quince shares his powerful story that began as a child along with his three siblings in the foster care system, and led him to become of America’s most beloved fitness experts. He opens up about his thoughts on the foster care system, how it helped shape his life, and imparts the power of positive thinking to improve overall wellness. During his early years working as a trainer at the YMCA, he noticed that by helping his clients shape their bodies, he was also improving their self-esteem, creating an overall desire for better health. Believing in the importance of reshaping one’s self mentally to transform physically is Quince’s philosophy.

Since his humble beginnings, Quince has never forgotten where he came from and it’s what keeps him motivated, paying it forward to his clients both mentally and physically. His heartwarming and triumphant story will have audiences cheering on their feet and ready to start changing their lives.

Quince can be seen on NBC’s hit The Biggest Loser, where in his first two season, led his team and contestant to the win. For its 14th season, the show is taking on childhood obesity and focusing on helping teenagers lose weight and get healthy. Additionally, he was part of the celebrity competition series Stars Earn Stripes, produced by Mark Burnett and Dick Wolfe.

Dolvett is also a New York Times best-selling author. His first book, “The 3-1-2-1 Diet: Eat and Cheat Your Way to Weight Loss – Up to 10 Pounds in 21 Days,” published by Grand Central Publishing, came out in November, 2013. His expertise as a leader in the fitness industry has led to endorsements with Trop50, Dr. Scholl’s and Banfield Pet Hospital and a partnership with Brookstone, where he designs and develops products like the BodyForm Foam Roller, which aids in recovery after a workout.

In 2004, he opened his first Body Sculptor Fitness Studio in Atlanta and has built it into the city’s premiere health and fitness center. His business attracts such clients as Angela Bassett, Baltimore Ravens tight end Daniel Wilcox, actor Michael Jai White and many more. Additionally, world-wide pop sensation Justin Bieber hired Quince to train him on his latest tour. He also developed the renowned Me and My Chair Workout DVD, a low impact, high-intensity 30-minute workout system that helps users tone up and slim down while using only a household chair as equipment.

Dolvett Quince: Changing Lives, One Rep at a Time

Reshape Your Mind, Body and Future 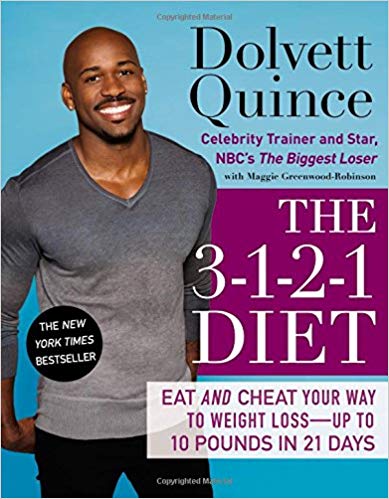