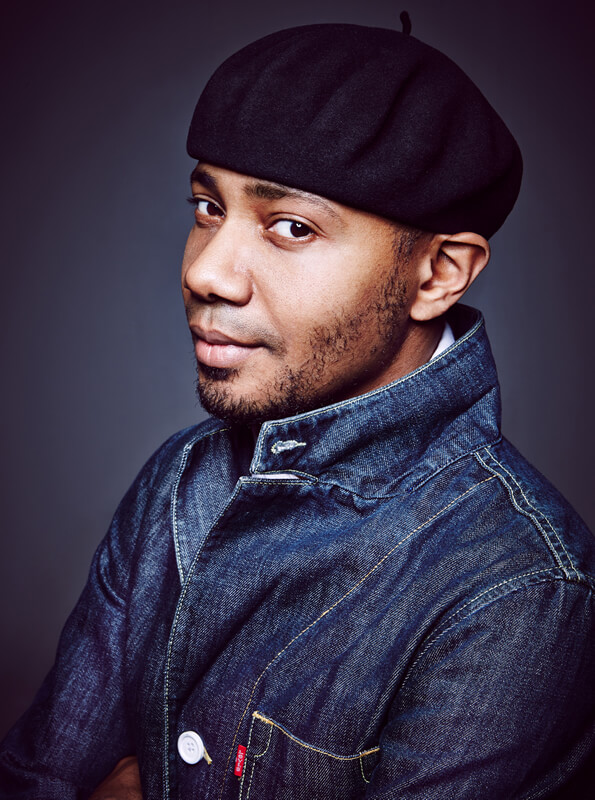 Paul D. Miller is a conceptual artist, writer, and musician working in New York. His written work has appeared in The Village Voice, The Source, Artforum, Raygun, Rap Pages, Paper Magazine, and a host of other periodicals. His first collection of essays, Rhythm Science was included in several year-end lists of the best books of…

Paul D. Miller is a conceptual artist, writer, and musician working in New York. His written work has appeared in The Village Voice, The Source, Artforum, Raygun, Rap Pages, Paper Magazine, and a host of other periodicals.

His first collection of essays, Rhythm Science was included in several year-end lists of the best books of 2004, including the Guardian and Publishers Weekly. Sound Unbound, an anthology of writings on sound art and multi-media by contemporary cultural theorists followed it.

Miller’s work as a media artist has appeared in a wide variety of contexts such as the Whitney Biennial; The Venice Biennial for Architecture; the Ludwig Museum in Cologne, Germany; Vienna; The Andy Warhol Museum in Pittsburgh and other museums and galleries. His 2004 solo show at the Paula Cooper Gallery in New York, “Path Is Prologue,” echoed his live music/theater/film performance. “DJ Spooky’s Rebirth of a Nation,” continues to tour globally.

Miller is most well known under the moniker of his “constructed persona” as “DJ Spooky that Subliminal Kid,” recording a huge volume of music and collaborating with a wide variety of musicians and composers such as Butch Morris, Kool Keith, a.k.a. Doctor Octagon, Pierre Boulez, Killa Priest from Wu-Tang Clan, Steve Reich, Yoko Ono, and Thurston Moore from Sonic Youth. He also composed and recorded the music score for the Cannes and Sundance Award winning film Slam.

In 2006, Miller was given access to the vaults of the classic reggae label Trojan Records, resulting in his landmark compilation release In Fine Style, DJ Spooky Presents 50,0000 Volts of Trojan Records!!! Prior to that CD, he released Drums of Death, featuring Dave Lombardo of Slayer, Chuck D. of Public Enemy, Vernon Reid of Living Color, and Jack Dangers of Meat Beat Manifesto.

Miller also collaborated with Bernard Tschumi, Dean of Columbia University’s architecture department, and author of Praxis: Event Cities on a piece that debuted at the Venice Bienniale of Architecture 2000. Miller is also co-publisher along Steve Cannon of A Gathering of Tribes – a periodical dedicated to new works by writers from a multicultural context and he was the first Editor-at-Large of the cutting edge digital media magazine, Artbyte: The Magazine of Digital Culture. 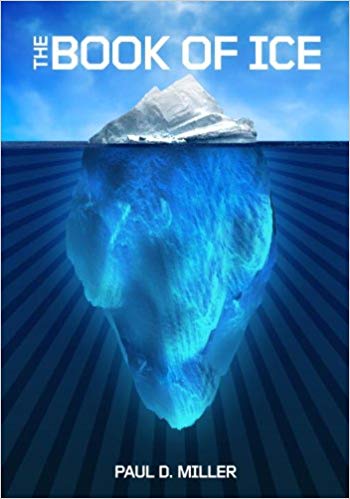 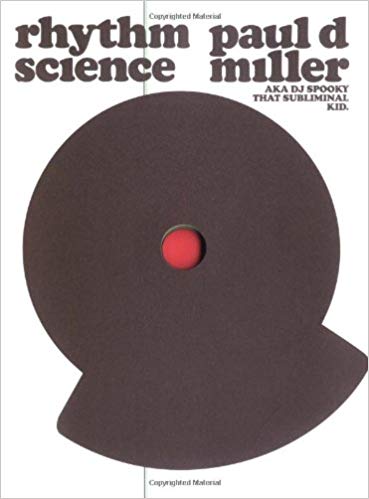 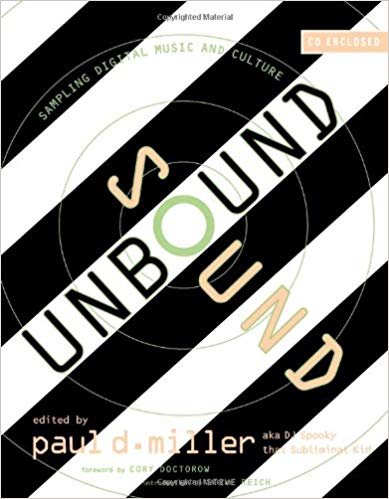 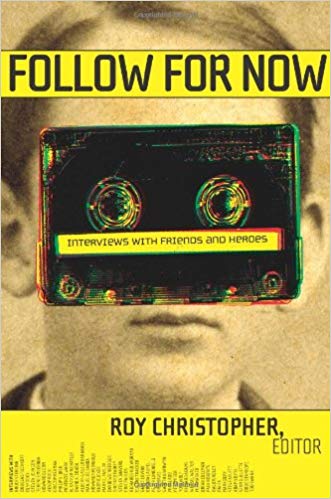