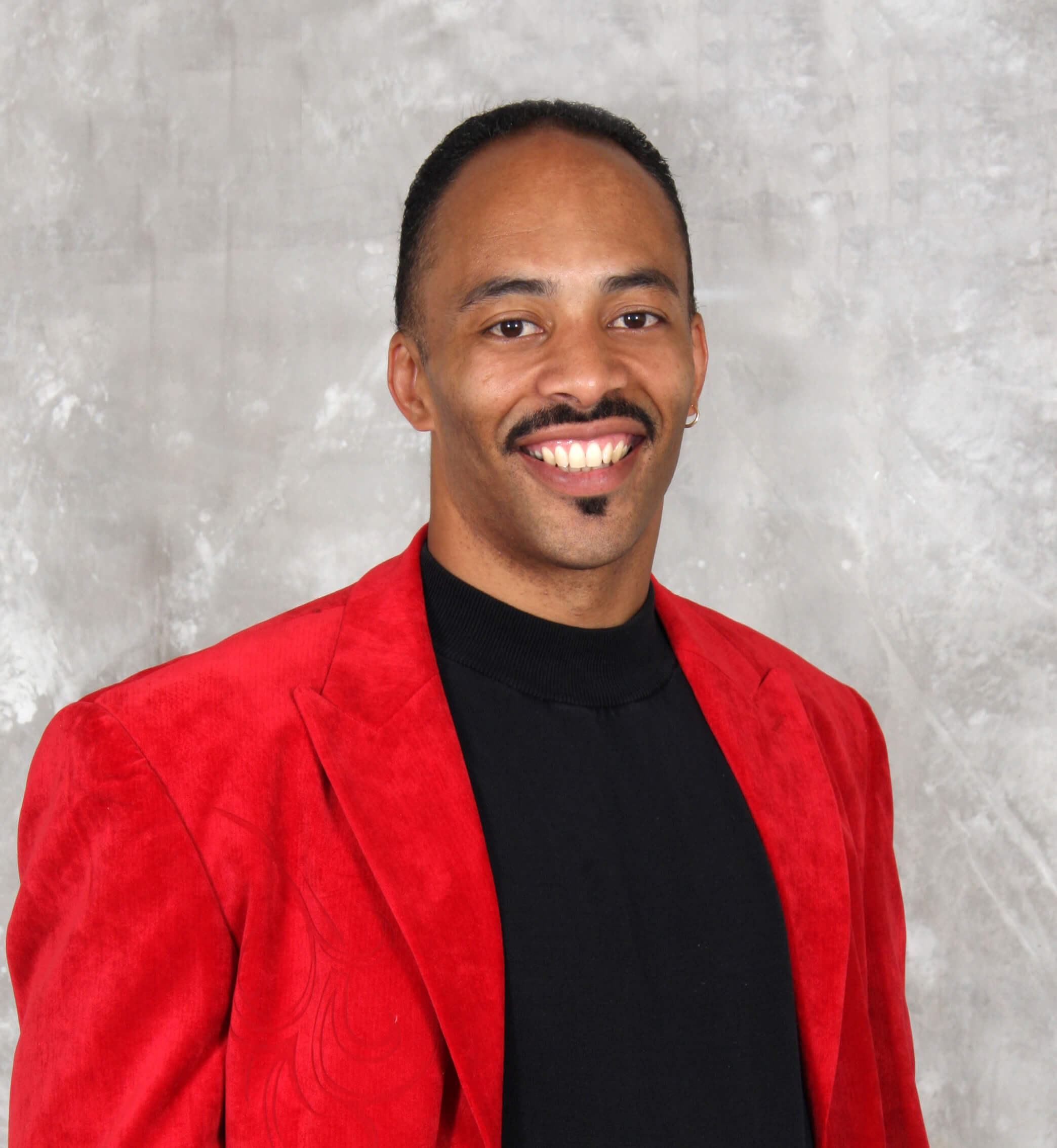 Dion Jordan is regarded as one of the most respected and engaging professional speakers on the speaking circuit today. A recognized authority on peak potential and personal development, Dion has appeared in USA Today, local and national broadcasting around the nation. In 1996 Dion was the recipient of the Educator of the Year by the…

Dion Jordan is regarded as one of the most respected and engaging professional speakers on the speaking circuit today. A recognized authority on peak potential and personal development, Dion has appeared in USA Today, local and national broadcasting around the nation.

In 1999, Dion launched DionJordan.com, a full-service international empowerment firm dedicated to empowering individuals and organizations to reach their highest potential and improve their performance.  He has been called on by Olympic gold medalists, teachers, and professional and collegiate sport teams, corporate executives, ministers, and political Leaders for his expertise in personal development and leadership. In addition, Dion founded the Speakers Society, an organization that helps youth and adults build confidence through public speaking.

Dion is also a highly acclaimed consultant, radio host, and author of , All It Takes Is All That You’ve Got: How to live your dream and reach yoru greatest goal, and Unleashing Your Greatest Potential:  A Personal Guide of Transformation, Confidence and Peak Performance.

A Passion for People and a Desire to Reach for Greatness
Dion Jordan’s life itself is a true testament to the power of positive thinking and infinite human potential.  What began as a young man’s desire to overcome his own physical and mental obstacles has grown into Jordan’s lifelong mission to help people reach their highest potential and obtain their greatest goals.  Dion learned how to overcome obstacles at an early age. As a child, Dion was born with “metatarsus varus” also known as false club foot (both feet facing each other). As a result, Dion had to undergo corrective surgery, which resulted in both legs being broken and re-set. Dion spent countless days re-learning how to walk and master his motor skills. If being considered handicapped wasn’t trying enough, he also had a serious speech impediment. As a teenager, while other students were out at recess, Dion was left behind with a speech therapist. He had to learn how to speak in a manner that others could understand. It is here where Dion learned how to speak in a way that does not focus on getting his message out, but rather getting his message to his audience. Dion Jordan’s speeches are filled with compassion for people and their struggles. It is these types of childhood memories that compel his motivation and reach for greatness.

Dion went on to graduate from Huston-Tillotson University with Honors. He received a Bachelor of Arts degree, with a major in Business Administration . Dion then went on to get a Master’s degree in Education from Claremont School of Theology in Claremont, California. Today, Dion, a certified speaker, author and consultant with over twenty years of experience, is one of the nation’s leading authorities in Personal Development, Mental toughness and Success.  Dion has directly impacted the lives of thousands of people from several countries with his powerful and life changing speaking engagements, products, and live events.

Jordan’s commitment to helping others reach their greatest potential is surpassed only by his passion for family as a dedicated father of two children and a loving husband to his wife Michele Jordan and his love for God.

Leadership
By modeling the strategies of top leaders around the world, learn the art of Leadershipby leveraging the differences in people, maintaining productive relationships, and by demonstrating the results you desire.

Peak Potential
Learn how to model success strategies of the world’s top performers by capitalizing on strengths, skills, and uniqueness. Take the Peak Performance Challenge to stretch and grow in all or designated areas of your life. Discover how to unleash hidden capabilities and create mental toughness that will move you from unlimited potential to maximum performance.

Communication
Learn how to become a World Class Communicator and get your point across every time.

College and Higher Education
Heralded as the College Speaker of the Year Dion’s College Success programs are second to none. To learn more Click Here

Diversity
Diversity is an integral and measurable component that leverages human resource potential. However Diversity without inclusion is worthless. Learn how embrace, and leverage differences, which can help give any individual and organization a competitive advantage in business and life.

Confidence /Mental Toughness
Learn the thought processes, habits and beliefs of the world’s greatest performers andcreate an unshakeable confidence in yourself. 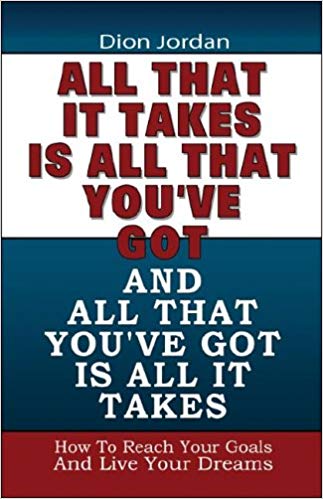