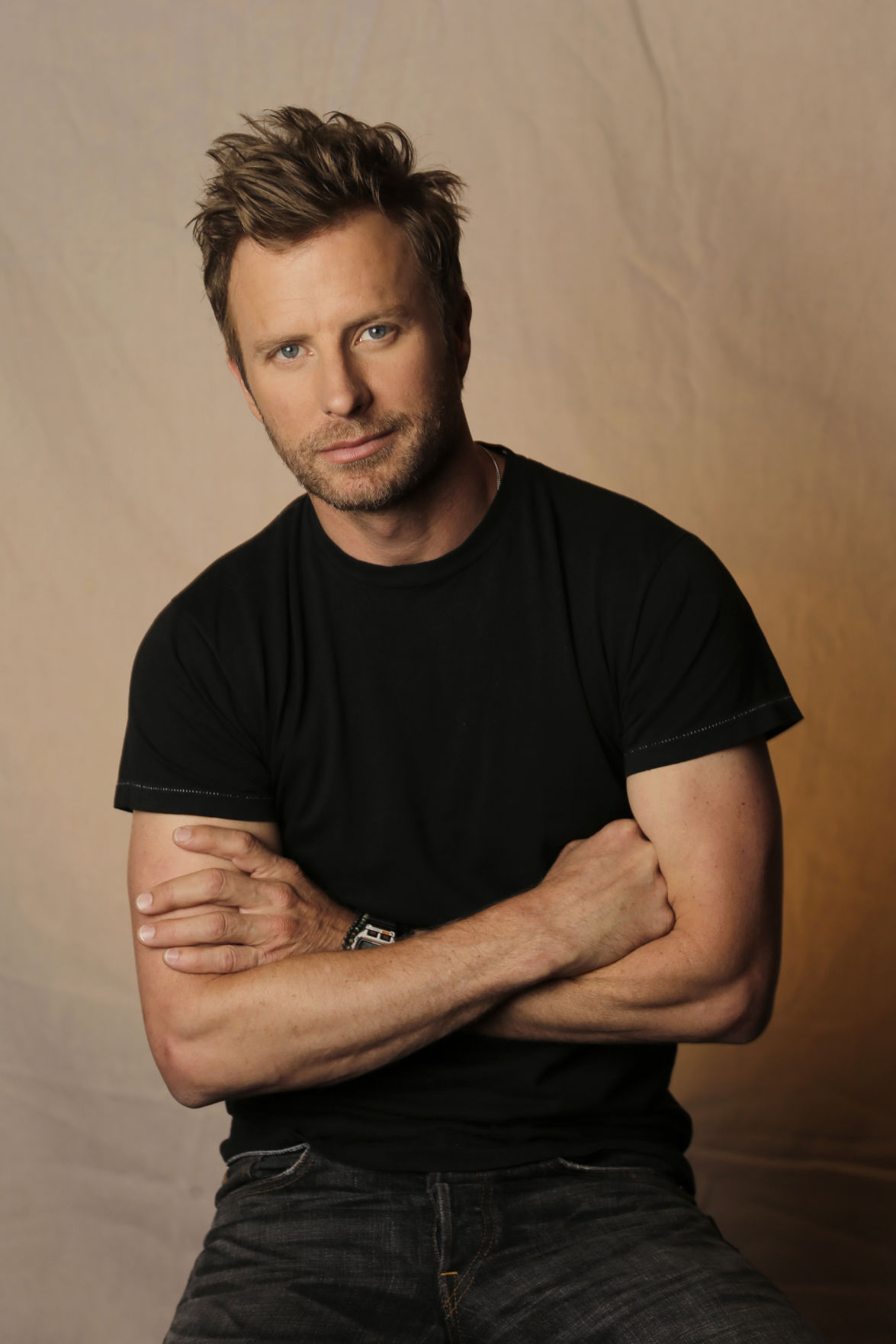 Country Music Artist, "What Was I Thinkin'"

Dierks Bentley is an country music singer songwriter. After years of playing various local venues, Dierks was discovered and signed to Capitol Records in 2003. That year, he debuted with the single What Was I Thinkin, which reached Number One on the U.S. Billboard Hot Country Singles & Tracks (now Hot Country Songs) charts. The…

Dierks Bentley is an country music singer songwriter. After years of playing various local venues, Dierks was discovered and signed to Capitol Records in 2003. That year, he debuted with the single What Was I Thinkin, which reached Number One on the U.S. Billboard Hot Country Singles & Tracks (now Hot Country Songs) charts. The single was included on his self-titled debut album, also released in 2003; both it and its follow up, 2005’s Modern Day Drifter, were certified platinum in the United States.

Counting What Was I Thinkin, Dierks has charted ten singles to date on the U.S. country singles charts, of which five have reached Number One. He has also recorded four studio albums to date one early, independent work, as well as his three studio albums on Capitol Records. Bentley’s most recent album, Long Trip Alone, was released in late 2006 and has been certified gold.

An Evening With Dierks Bentley