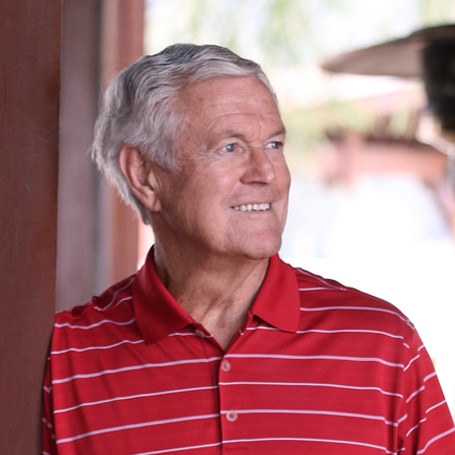 Dick Vermeil is a Super Bowl winning coach who spent 15 seasons as an NFL head coach with the Eagles, Rams and Chiefs. Vermeil began his NFL career in 1976 as the head coach of the Philadelphia Eagles, a team that hadn’t made the playoffs in 16 years. In seven seasons in Philadelphia, he engineered…

Dick Vermeil is a Super Bowl winning coach who spent 15 seasons as an NFL head coach with the Eagles, Rams and Chiefs.

Vermeil began his NFL career in 1976 as the head coach of the Philadelphia Eagles, a team that hadn’t made the playoffs in 16 years. In seven seasons in Philadelphia, he engineered four playoff appearances, highlight by an NFC Championship and trip to Super Bowl XV vs. the Oakland Raiders in 1980. He retired following the 1982 season and began a 14-year career as NFL and college football broadcaster.

In 1997, Vermeil returned to the NFL as head coach of the St. Louis Rams and led the team to its first Super Bowl Victory in the 199 season, over the Tennessee Titans in Super Bowl XXXIV. He became just the fourth coach to lead two different teams to the Super Bowl. Vermeil again retired, but then unretired in 2001, when he was named the head coach of the Kansas City Chiefs.

Coach Vermeil is active in many charities around his Philadelphia area home including the Boys & Girls Club, Chester County Food Bank, The Ronald McDonald House and others. He is a member of three college sports halls of fame- Napa Community College, San Jose State and UCLA as well as two NFL teams Halls of Fames, the Eagles and Rams.
Vermeil is currently the owner of Vermeil Wines in Napa County.

He resides in Pennsylvania with his wife, Carol. They have three children and 11 grandchildren.

Seven Common Sense Principles of Leadership
With one of the most distinguished coaching careers in National Football League history, Dick Vermeil is well-versed in what it takes to be an effective leader and what it takes to win on and off the field. Vermeil captivates audiences with behind-the-scenes stories and inspiring life lessons as he discusses the common-sense leadership principles that he learned and continually refined over his 15 seasons as an NFL head coach. 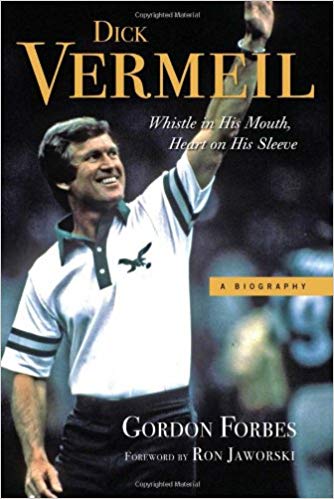 Dick Vermeil: Whistle in His Mouth, Heart on His Sleeve

Dick was very personable and had a great story to share. He was so approachable and really made the group feel special by joining us for dinners and excursions.