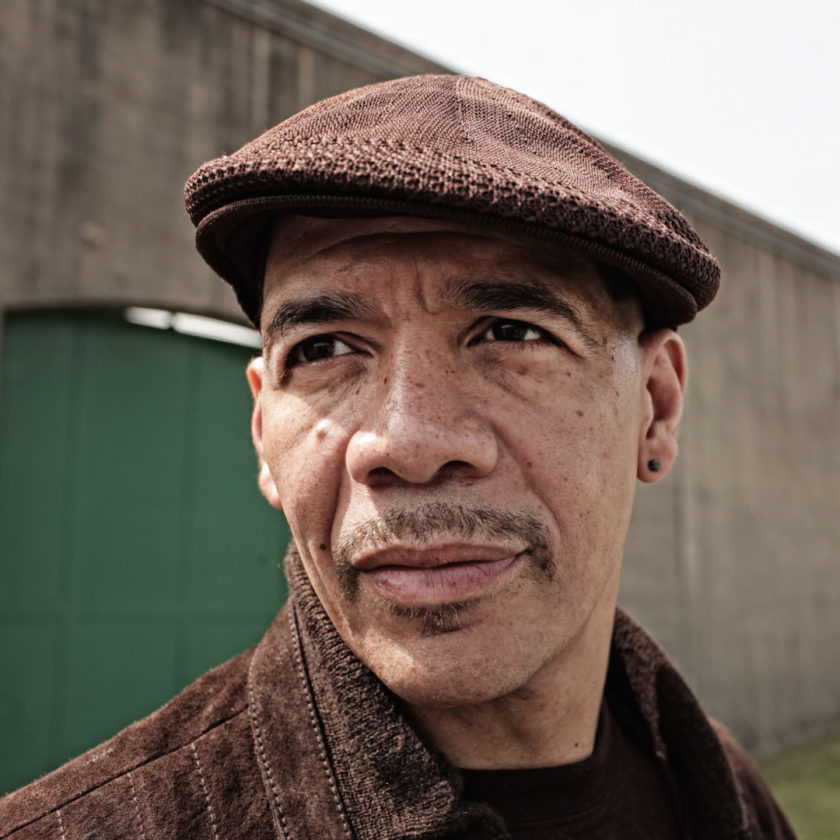 Bozella candidly discusses his tragic story of injustice and the perseverance, courage and faith that led to his long overdue exoneration.

Bozella candidly discusses his tragic story of injustice and the perseverance, courage and faith that led to his long overdue exoneration. His inspiring story takes audiences on an emotional rollercoaster as they struggle with the flawed US justice system that sent an innocent man to prison for most of his life, while warming their hearts with Bozella’s unyielding determination and forgiveness.

There are times in life when it is easier, or even more sensible, to just give up. This isn’t a belief held by 2011 Arthur Ashe Courage Award winner Dewey Bozella. The 2011 ESPY Awards celebrated the courage and conviction that led Bozella to the ultimate path of freedom after being released from Sing Sing prison in 2009 following 26 years of wrongful imprisonment.

Bozella still continues on his path of inspiration. During the summer of 2014, he launched CHAMPS Camp, a product of the Dewey Bozella Foundation. This boxing program was created for at-risk adolescents from Newburgh, the murder capital of New York (according to New York Magazine). There, they receive invaluable lessons from Bozella and other staff members, who help the campers become well-rounded individuals with teachings in responsibility, commitment, dedication, and perseverance. The program aims to educate at-risk youth with lessons that can be utilized both inside and outside of the ring.

Bozella’s memoir, entitled Stand Tall: Fighting for My Life, Inside and Outside the Ring, was released on December 6th, 2016. Publisher’s Weekly praised Bozella’s writing as “concise, never self-congratulatory or self-pitying, and always graceful.”

Bozella’s early life was one of hardship and turmoil: as a young boy, he witnessed his father beat his pregnant mother to death; foster care and life on the streets followed. He found his salvation, however, in the sport of boxing. He showed promise while training at Floyd Patterson’s camp, and he moved from Brooklyn to make a life for himself in upstate New York. He was a talented young fighter and determined to be a good man.

Then, in 1983, Bozella was convicted of a murder he did not commit. Sentenced to 20 years to life in Sing Sing Prison, Bozella maintained his innocence and exhausted every appeal. He was offered more than four separate chances for early release—on the condition that he admit guilt and show remorse. Bozella consistently refused. Anger at his imprisonment gave way to determination, and instead of becoming embittered, he became a model prisoner, earning his GED, Bachelor’s, and Master’s degrees; working as a counselor for other prisoners; and eventually falling in love and getting married. He found strength and purpose in boxing, becoming the light heavyweight champion of Sing Sing Prison.

Through it all, Bozella refused to give up the fight of proving his innocence. He wrote to the Innocence Project weekly in his quest for a ray of hope. Eventually, the powerful New York law firm WilmerHale decided to take Bozella’s case, and they uncovered new evidence that successfully exonerated Bozella. After being in prison for more than 26 years, he was finally released in October 2009.

Today, Bozella devotes his life to helping others, working with a non-profit that helps recently released prisoners rehabilitate back into the world. He has also returned to boxing as a trainer for kids and aspiring fighters.

Less than two years after a judge overturned his murder conviction, Bozella was honored by athletes from around the world with the Arthur Ashe Courage Award. Past recipients of the award include Nelson Mandela, Muhammad Ali, and Billie Jean King. “Although many lessons in my life have been difficult to learn, I am now in a position to help others based on my experiences and that is worth the world to me,” Bozella said upon receiving his award.

Bozella, now in his 50s, always dreamed of competing in just one professional fight. He met former heavyweight champion Lennox Lewis during some of the pre-ESPY festivities and told him about this goal. Bozella quickly added he had no intention of getting into the ring with Lewis. “That guy would destroy me,” he chuckled.

He did, however, finally achieve his dream on October 15, 2011 when he fought and beat opponent Larry Hopkins, 30, in his first and only professional boxing match.

Bozella lives in Fishkill, NY with his wife Trena. 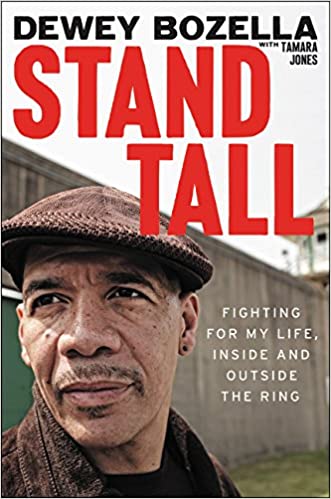 Stand Tall: Fighting for My Life, Inside and Outside the Ring