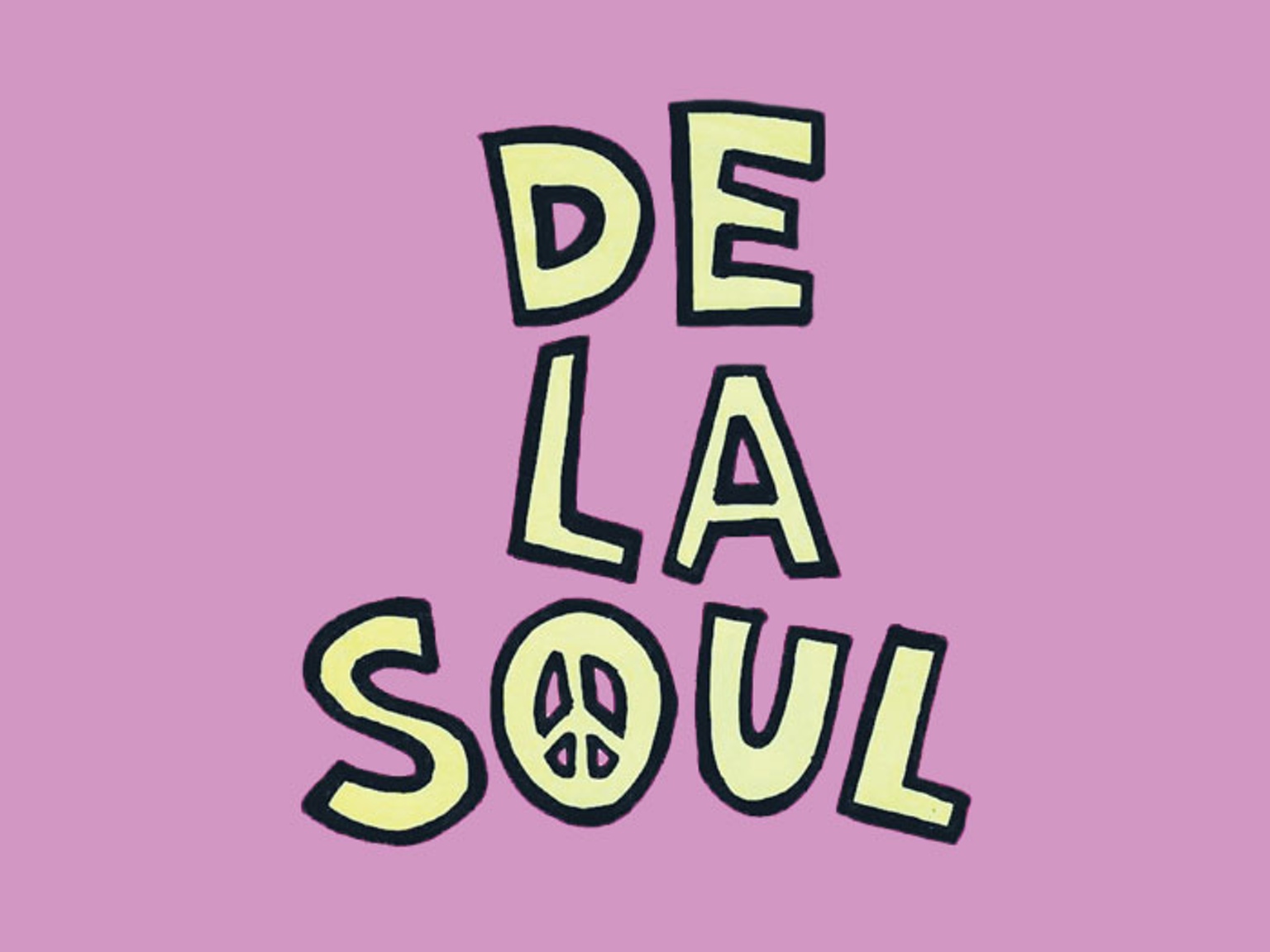 Hip Hop Trio; Best Known for Eclectic Sampling and their Contributions to the Evolution of Jazz Rap and Alternative Hip Hop Subgenres

De La Soul is a Grammy Award winning hip hop group from Amityville, New York. They are best known for their eclectic sampling and quirky, surreal lyrics, and their contributions to the evolution of the jazz rap subgenre. The members are Kelvin Mercer (Posdnuos, Mercenary, Plug Wonder Why, Plug One), David Jude Jolicoeur (Trugoy the…

De La Soul is a Grammy Award winning hip hop group from Amityville, New York. They are best known for their eclectic sampling and quirky, surreal lyrics, and their contributions to the evolution of the jazz rap subgenre.

With its playful wordplay, innovative sampling, and witty skits, the band’s debut album, 3 Feet High and Rising, was hailed as a hip-hop masterpiece. It is also the band’s biggest commercial success to date, with their subsequent albums selling progressively less, despite receiving praise from critics. A measure of 3 Feet High and Rising’s cross-over appeal was the fact that it was voted Album of the Year by NME Magazine, a title better known for its taste in guitar-based music. De La Soul has influenced numerous other hip hop artists such as Camp Lo, Black Eyed Peas, and Digable Planets. They were also instrumental in the early stages of rapper/actor Mos Def’s career, and are a core part of the Spitkicker collective. They are the longest standing Native Tongues Posse group, after the Jungle Brothers.

An Evening With De La Soul