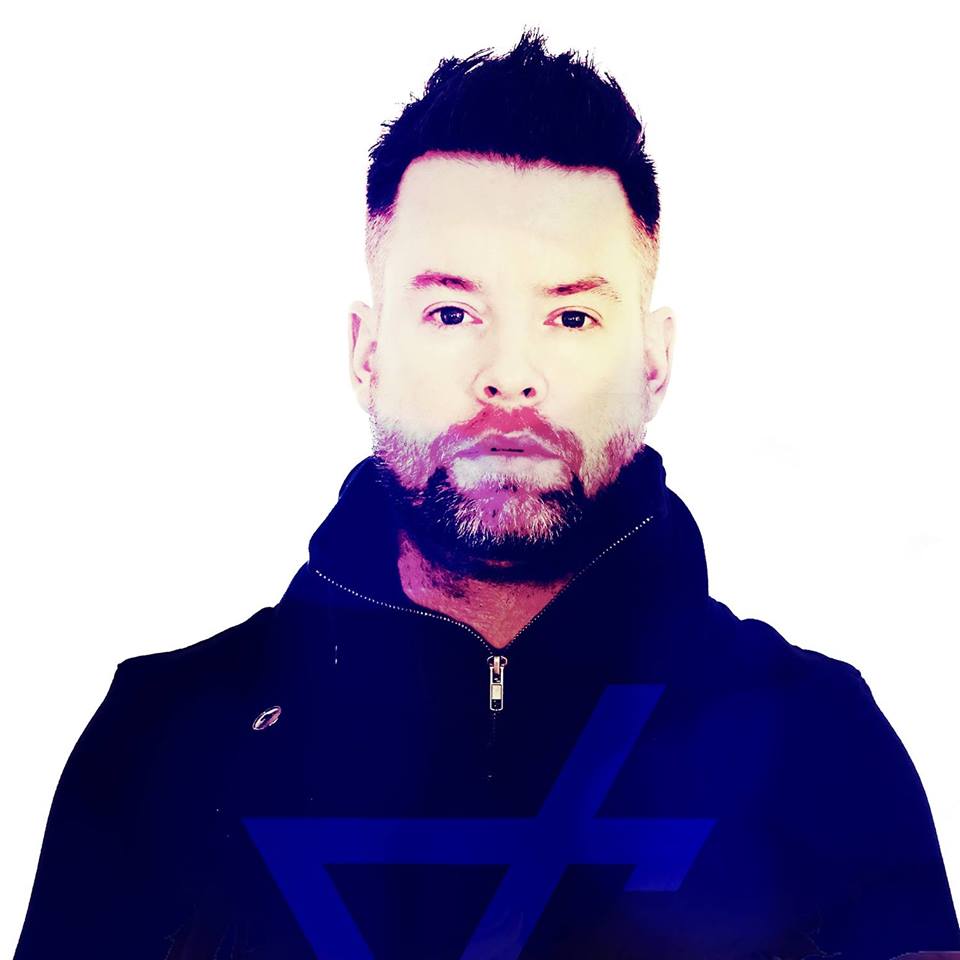 Sitting outside a Nashville coffee shop soaking up the sunshine on a golden Indian summer afternoon, David Cook wears the contented smile of an artist in the midst of a creative renaissance. Much has happened since he won the seventh season of American Idol in 2008 and subsequently made chart history with a record-breaking 14…

Sitting outside a Nashville coffee shop soaking up the sunshine on a golden Indian summer afternoon, David Cook wears the contented smile of an artist in the midst of a creative renaissance.

Much has happened since he won the seventh season of American Idol in 2008 and subsequently made chart history with a record-breaking 14 debuts on Billboard’s Digital Songs chart.

These days the talented rocker with the fiery vocals and searing songwriting skills has entered an exciting new chapter marked by a newfound creative freedom and the maturity that comes with having a lot of life thrown at you. In the wake of Idol, Cook endured an emotional rollercoaster marked by career highs mixed with the devastating personal tragedy of losing his beloved brother Adam to brain cancer. He toured relentlessly and released his second RCA Records album, ‘This Loud Morning’, but when the dust settled, he found himself craving a major change. He discovered what he was looking for in Nashville’s songwriting community and relocated to Music City in June 2012.

“One of the things I love about songwriting here is that it’s more story telling based and there’s a little bit more of an emphasis on the lyrics,” says Cook, who was born in Texas and raised in Missouri. “When you listen to a lot of popular music right now, it almost seems like that’s becoming a lost art. I’ve always loved those songs that tell a great story and that’s something I’ve really tapped into here. I like writing in a way where I know I’m telling a story, and it’s obvious that there is a story there, but it’s big enough to where people can find what they want in it. That’s where a song like ‘I’m Gonna Love You’ comes from. My favorite thing about that song is that it makes me think of not only people that I have loved, but places and things and moments, even down to the sensory stuff like smells and touches.”

Cook is currently working on music for a new album. Having exited RCA after ‘This Loud Morning’, he’s reveling in the creative freedom he enjoyed for years as a successful indie artist long before he ever hit the Idol stage. “It’s nice to work on the record and take time to write and take some off and play shows,” Cook says. “I like to be busy. The last year has been spent getting acclimated to Nashville, getting into writing circles here, writing for other artists and trying to find time to work on my project.”

The result is an impressive new collection of tunes teeming with a restless creative spirit yet anchored by an emotional gravitas that is compelling. “Where Do We Go” showcases the power and range in Cook’s voice as well as his insightful songwriting. “A lot of my favorite love songs are us-against-the -world love songs, almost post-apocalyptic and this kind of falls into that. We started with this dub step thing that kind of cycles throughout the song, so I really just wanted the lyrics to have that same pulse,” he says of the tune he co-wrote with Andy Waldeck and Andy Skib. “The song talks about this couple and it’s posing the question: ‘Where do we go when we hit bottom?’ I’ve always found an inherent romanticism when you’ve got this person and no matter what, you’re together, but it’s also okay to be unsure sometimes and to be vulnerable.”

“Eyes on You” is an ear-grabbing up-tempo that Cook wrote with Waldeck and Chris Reardon. The incendiary guitar provides a blazing accent to Cook’s vocals. “It’s weird in the sense that so many elements are outside of what I think people would perceive me to be as a writer, musician and a performer,” he admits, “but it has been pretty consistently a crowd favorite every night. It’s out of our comfort zone, but the crowd really responds to it.”

Cook even recorded his own distinctive take on Chris Isaak’s “Wicked Game” that is among the fan favorites at his live shows. “We put this very quick demo together of this song and ended up loving the vibe of it so much,” Cook says, “and it matched what we were doing with the new songs, so we were like, ‘Let’s just hold onto it.’ I would want to put it on the record, which is rare for me because I’m usually not one of those people who likes to put covers on records. We work so hard on originals, I don’t want to take space from an original, but with this song, there is something special about it for us.”

Cook has been self-producing the new material and enjoying every minute. “I’m loving wearing that hat. It goes back to being a control freak I’m sure,” Cook says with a laugh. “When someone else produces, it’s the equivalent of painting this great painting, getting half way done and then giving it to somebody else to finish. I love kind of being able to see the whole thing through and be a part of that process. I love that because you are that much more invested in the end result, and as a performer to be able to go out and play the song and have that belief in the song because I was there from start to finish, it just makes it that much more gratifying when the audience replies in kind.”

Music has long been Cook’s passion. Growing up, he absorbed a variety of influences from Kenny Rogers and Dire Straits to Kris Kross and Boyz II Men. After college, he could have thrown all his energy into his career as a graphic designer or joined a band. He moved to Tulsa and music won out as he began touring and recording indie projects. When his brother Andrew decided to try out for American Idol in Omaha, he enlisted David to come along. In an interesting twist of fate, Andrew didn’t make the cut, but David did.

“It’s still weird to me how the whole thing worked out,” he admits. “I get asked all the time: ‘What would I be doing if I hadn’t auditioned?’ Well I’d probably be working in Tulsa, still making records, still touring, still trying to do all those things, but probably having to do other things to pay my rent or mortgage. The parameters would certainly be different, but I don’t know if a lot of the day to day would necessarily change except maybe I’d have a day job.”

Once the American public got a taste of Cook’s talent, it was obvious he wouldn’t be needing a day job. His self-titled RCA debut bowed at No. 3 on the Billboard album chart, spawning two Top 20 singles, the platinum “Light On” and “Come Back To Me.” The album sold more than one million copies and made Cook an in demand touring artist. Cook followed up with his sophomore album, ‘This Loud Morning‘, produced by Matt Serletic (Rob Thomas, matchbox twenty, Collective Soul), which debuted in the top ten. Cook’s stats are impressive. Collectively his songs have sold over five million tracks and ringtones, including his two platinum and one gold-certified singles, but the numbers that mean the most to Cook are his charitable endeavors. He has raised over one million dollars for brain tumor research and funding, and traveled thousands of miles to perform on USO Tours for soldiers in both Kuwait and Iraq.

Cook’s latest project is Cook’s 11th album and he’s enjoying this new season. “If every record is a tight rope walk, this one doesn’t have a safety net,” he says with a grin. “I’m excited about it because if you’re not willing to take the bumps and bruises that come along with maybe falling on your ass every once in a while, then you don’t really deserve the rewards that come along with it on the other end. I’m enjoying the gamble. This is what it is. I’m throwing it out there. Hopefully people will love it and want to come along for the ride and have as much fun as we’re having.”

An Evening With David Cook