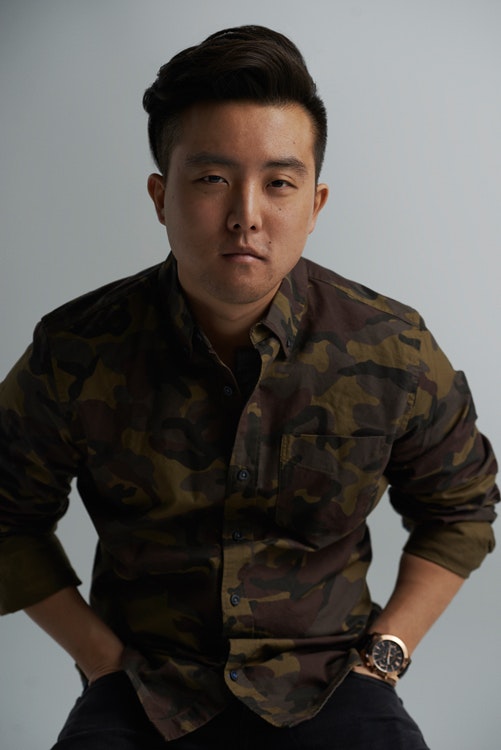 David Choi is a native Los Angeles singer/songwriter/producer and former Warner Chappell Music staff writer whose songs and tracks have been heard on NBC, FOX, VH1, MTV, A&E, E!, Travel Channel, Style, PBS, Food Network, Disney, retail stores all over the world, as well as in national commercials overseas. He has worked with brands such…

David Choi is a native Los Angeles singer/songwriter/producer and former Warner Chappell Music staff writer whose songs and tracks have been heard on NBC, FOX, VH1, MTV, A&E, E!, Travel Channel, Style, PBS, Food Network, Disney, retail stores all over the world, as well as in national commercials overseas. He has worked with brands such as Kelloggs, Starburst, American Cancer Society, GE, YesStyle, Blue Microphones, Google, Toyota, Samsung, Hyundai and JC Penney. On YouTube, David has close to a million subscribers and over 125,000,000 total video views. He has been interviewed by such notables such as Larry King (Larry King Now), Baek Ji Yeon from “People Inside” (Korea), and was recently invited to be a speaker at the prestigious Tedx in Orange County.

David has toured all over the world performing his original songs and covers in front of tens of thousands of people — all without being signed to a record label. He wrote and self produced all his albums “Only You”, “By My Side”, “Forever and Ever”, and most recently “Stories of You’s and Me”. His recent collaboration with Indonesian pop star Maudy Ayunda for the song “By My Side” hit #1 on the charts.

He continues to tour and share his music with people from all walks of life to every corner of the world.

David Choi was recently featured at the TedXTalks Orange County, A Beautiful Mind where he spoke about how, “…creativity is boundless.” Choi was also recognized and landed front page on the nationally circulated magazine, KoreAm Journal, December 2013 issue. Working with celebrity musicians like Macy Gray and interviewed by Larry King, David enjoys talking about his journey from from posting, “YouTube A Love Song” to receiving over 7 Million Views on his hit original “That Girl,” on youtube.

An Evening With David Choi
Know Your Roots

Creativity is time-bound, yet timeless

Creativity is time-bound, yet timeless: David Choi at TEDxOrangeCoast