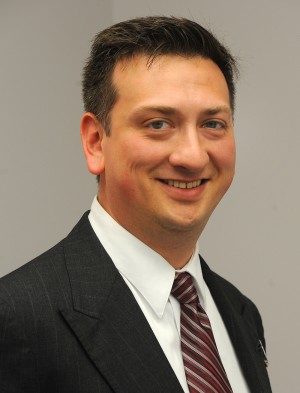 Former Army Staff Sergeant David Bellavia spent six years in the U.S. Army, including some of the most intense fighting of the Iraq War. His book, “House to House” brings to searing life the terrifying intimacy of hand-to-hand infantry combat. Far more than just another war story, it is populated by an indelibly drawn cast…

Former Army Staff Sergeant David Bellavia spent six years in the U.S. Army, including some of the most intense fighting of the Iraq War. His book, “House to House” brings to searing life the terrifying intimacy of hand-to-hand infantry combat. Far more than just another war story, it is populated by an indelibly drawn cast of characters and chronicles the intensely close relationships that form between soldiers under fire. Their friendships, tested in brutal combat, would never be quite the same.

What happened to them in their bloody embrace with America’s most implacable enemy is a harrowing, unforgettable story of triumph, tragedy, and the resiliency of the human spirit.

Passionate about the nation’s support of veterans and troops, Bellavia is co-founder of Vets for Freedom. The nonpartisan organization was established by a coalition of combat veterans of the wars in Iraq and Afghanistan. Their mission is to educate the American public about the importance of achieving success in these conflicts. They support policymakers from both sides of the aisle who have stood behind this great generation of American warriors on the battlefield, and who have put long-term national security before short-term partisan political gain.

Bellavia speaks about the war in Iraq from the perspective of a soldier, explaining who it is they fight, and the importance of defeating them. Bellavia also talks about support for America’s troops: from the government, from the Veterans Community and the need for the recent returning soldiers to feel the support of the general community.

He lives in western New York with his wife and children.

A Conversation With David Bellavia

Fistfight with Iraqi Insurgents: Home of the Brave 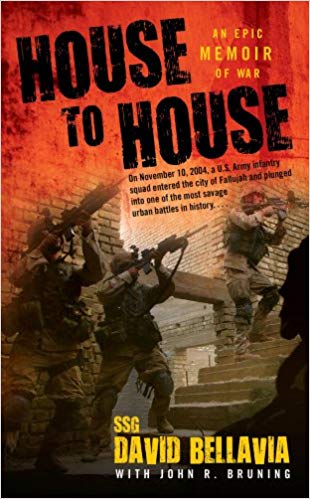 House to House: An Epic Memoir of War 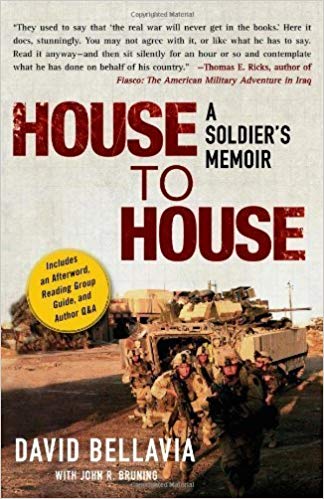 House to House: A Soldier's Memoir by Sgt. David Bellavia